Nightcrawler: Give ‘Em The Slip 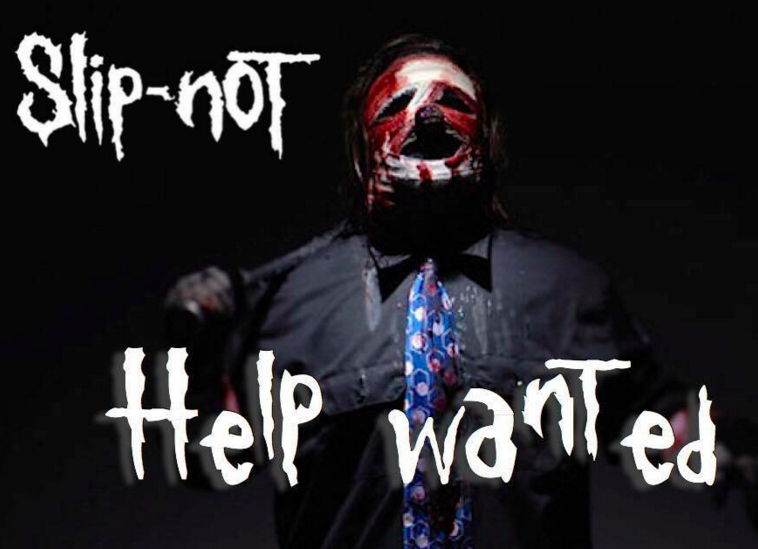 Local tribute band Slip-not will be marching to the beat of a different drummer — er, clown? — if they can find the right basher to fill the oversized shoes of departing Joshua Keller.

“We’re looking for a serious drummer with double kick and hard hitting hands,” notes ‘Nots’ William Brault. “Or a serious percussionist with skills and vocals. Travel is a must. And you must be able to rehearse once a week.” Interested parties should hit up Brault direct via his Facebook page.

In the interim, fellow Slip-not-er Kyle Small confirmed that the band will honor its scheduled July 22 date at Mardi Gras in Rhode island and July 23 at Wallingford, Conn.’s Cherry Street Station.

“We auditioning a few people next week, so we might find someone by then,” he adds. “But even if we don’t, there will be no cancellations. We’ll just do it as an 8-piece band.”

Since we’re metal-ling around: two other decibel-delivering performances are on tap for this weekend, too. The first features Split Shift and Fear Nuttin Band – both bands celebrating 15 years on the scene at Holyoke’s Waterfront on July 16, with guest openers Sakara, Sever The Drama, Nosho, Neon Fauna, Sanity is Chaos, and The Search For. Doors open at 1 p.m.

The other, on July 15 at Chicopee’s Maximum Capacity, features Medicated Savage, Grzelakures, Values and Unveil Tomorrow. “Savages, we need ya!” pleads Medicated member Robert Gordon via social media. “We will be filming a new video (this evening) and it won’t work unless you’re all with us! Come support the scene and have a great time.”