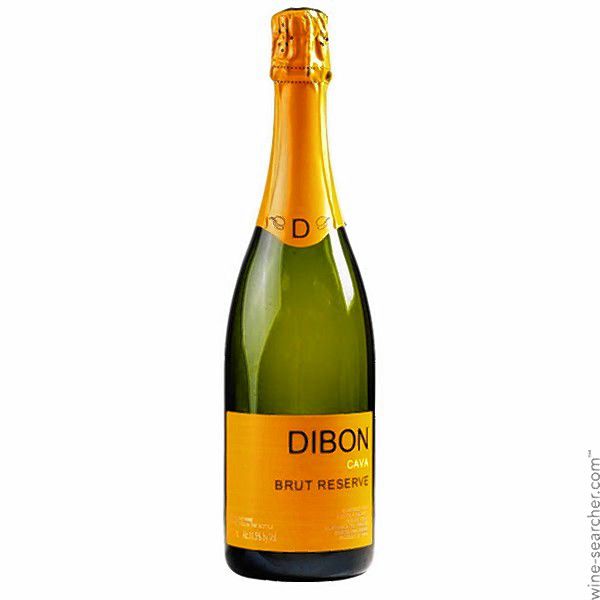 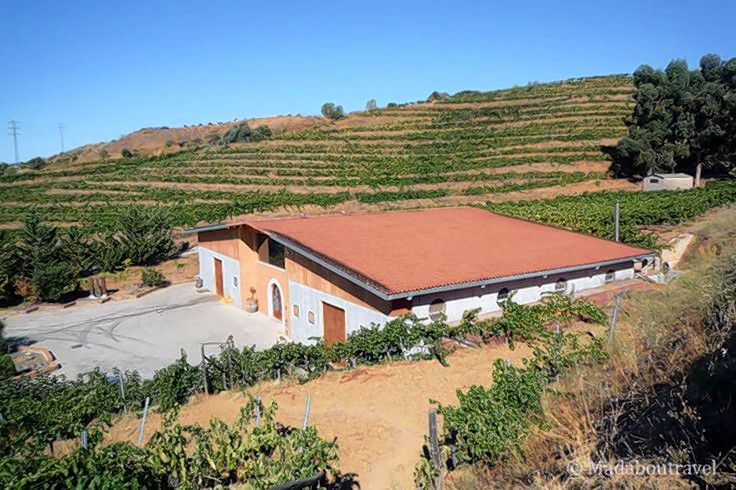 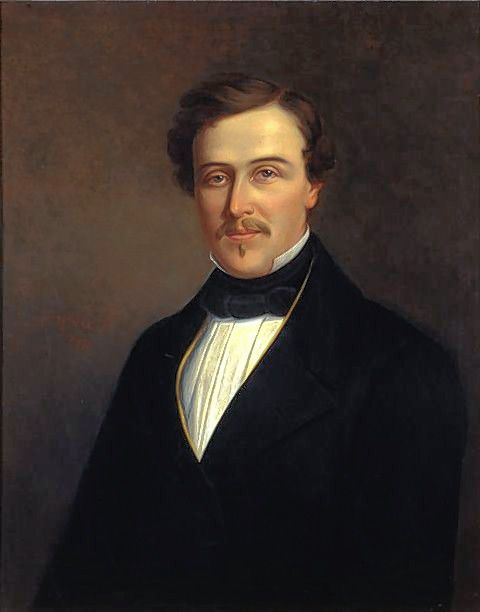 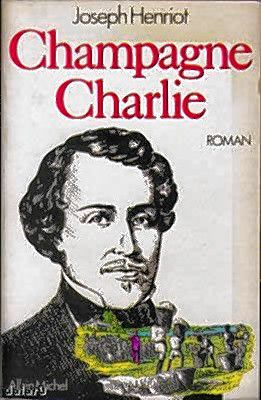 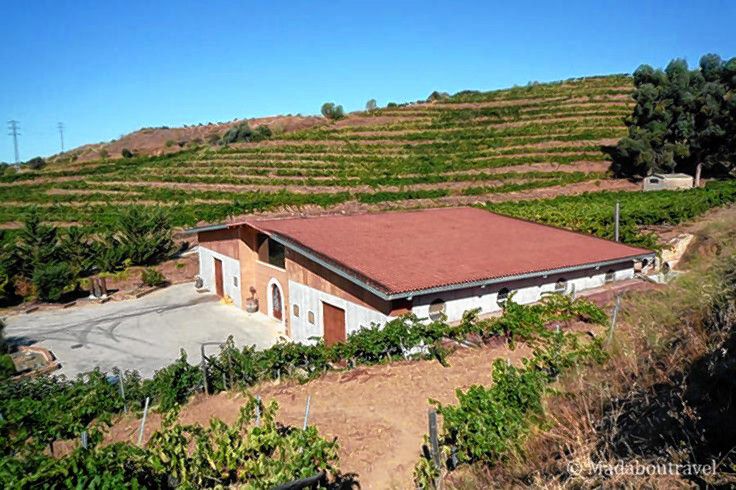 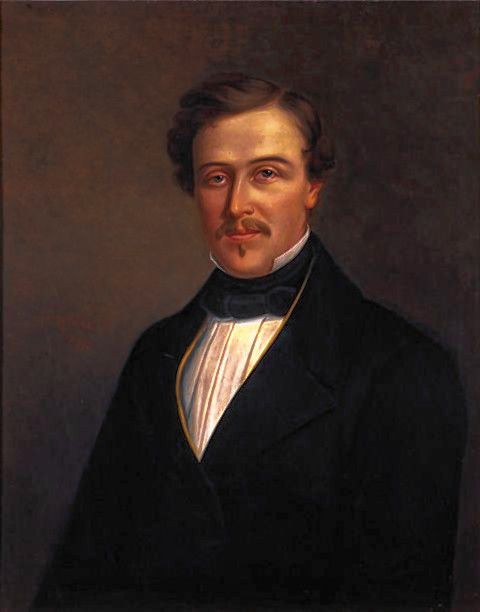 I’ve been thinking about sparkling wine lately because it’s well suited for steamy summer nights; just one glass will go a long way to ease the heat.

Sparkling wine also came to mind because someone gave me a bottle of Charles Heidsieck Brut Reserve Champagne, which my wife, Sandy, and I savored during a recent special occasion.

The wine is made by one of the most respected Champagne houses in France and has been around since 1851. Charles Heidsieck is rated as one of the top 10 “affordable” Champagnes by Food & Wine magazine. It retails for around $60, and it’s worth it, at least if you can afford the price — which I can’t.

In addition to making excellent Champagne, Charles Heidsieck was a dapper gentleman, a colorful character and a helluva salesman. He was known as Champagne Charlie in the upper echelons of New York and New England society after he introduced his bubbly in 1852.

Heidsieck made a fortune from the U.S. market, but he was cheated out of much of the money during the Civil War. When he tried to push his debtors to pay him back, the Union Army threw him in prison for alleged spying. Napoleon III had to call up Lincoln to get him out, but by then he’d spent seven months in the slammer and was broke as a convict.

Heidsieck was down and penniless, but he wasn’t out. After the war, a relative of the man who’d swindled him came over to France and gave the Frenchman a handful of deeds to property in Colorado. Turns out, the land was in the village of Denver. Champagne Charlie was back. There have been a few movies and a book about his adventures, including a 1989 bio-pic starring Hugh Grant.

We enjoyed the Charles Heidsieck so much that I wondered why we didn’t drink more Champagne, and I started looking around for some that we could afford. I couldn’t find any less than three times my $10 price range. The reason is time and tradition.

It takes a lot of those to make a fine sparkling wine from the Champagne region. Some of the wines blended into Charles Heidsieck are 15 years old or older. The blended and bottled Champagne is then aged for a minimum of five more years in chalk cellars 65 feet underground at a constant 50 degrees. It’s not cheap to have wines hanging around that long.

So, I started looking for sparkling wine made in the Champenoise method of aging the wines in the bottle, and I stumbled on Dibon Brut Reserve Cava, a very nice, crisp Spanish version of Champagne.

Dibon Brut Reserve is produced by Bodegas Pinord, one of the largest and most respected winemakers in Spain. The wine comes from grapes that are grown in the Penedes district of Catalonia, an autonomous region in northeastern Spain.

Pinord has been owned and operated by the Tetas family for 150 years. The company made its mark in 1942 by producing the first pearl wines — naturally sparkling — in Spain.

Originally, Spanish winemakers called the wine Champana, but that didn’t go over at all well in France because the name was too close to Champagne. In 1970, the Spanish changed the name to Cava, a Catalonian word meaning cave.

Currently, Pinord operates a modern winery capable of producing 5 million bottles a year, and grows grapes on about 75,000 acres of vineyards, many of which are farmed organically or biodynamically, the company’s website says.

Dibon Brut Reserve is made of three traditional Cava grape varieties, Macabeo, Parellada and Xarel-lo. Each variety is fermented in stainless steel tanks separately at low temperatures, a process that brings out the individual fruit flavors. The wines are blended and bottled, and the second fermentation takes place over two years.

The result is a refreshing, relatively low alcohol, 11.5 percent, wine that’s excellent for a sultry evening.

I am not suggesting that Dibon is on the same level as Charles Heidsieck. In a side-by-side comparison, the Cava is slightly sweeter, but it has a similar smooth silkiness that shows the hand of a seasoned winemaker. When I drank Dibon on its own, I didn’t notice the sweetness.

We had Dibon with grilled tarragon shrimp, a lemon aioli sauce and asparagus. It was a very nice match. It also is fine with appetizers or just on its own. And if you have a resealing stopper, you don’t have to drink the entire bottle in one sitting. Just have a first glass to start things off.

Dibon Brut Reserve is available in the Pioneer Valley and in other parts of Massachusetts. I found Dibon for $11.99. And it tastes like a wine twice its price.