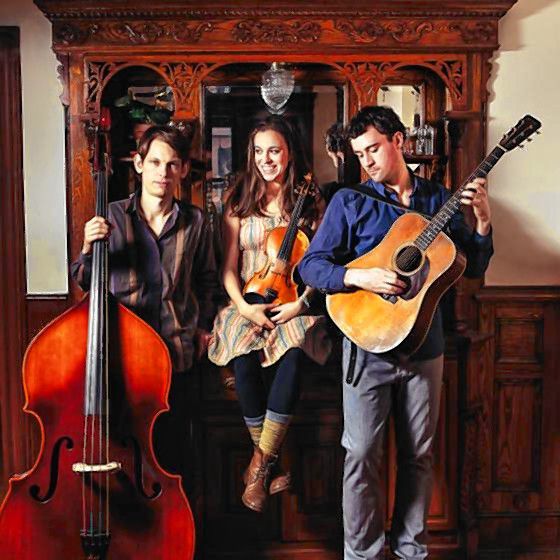 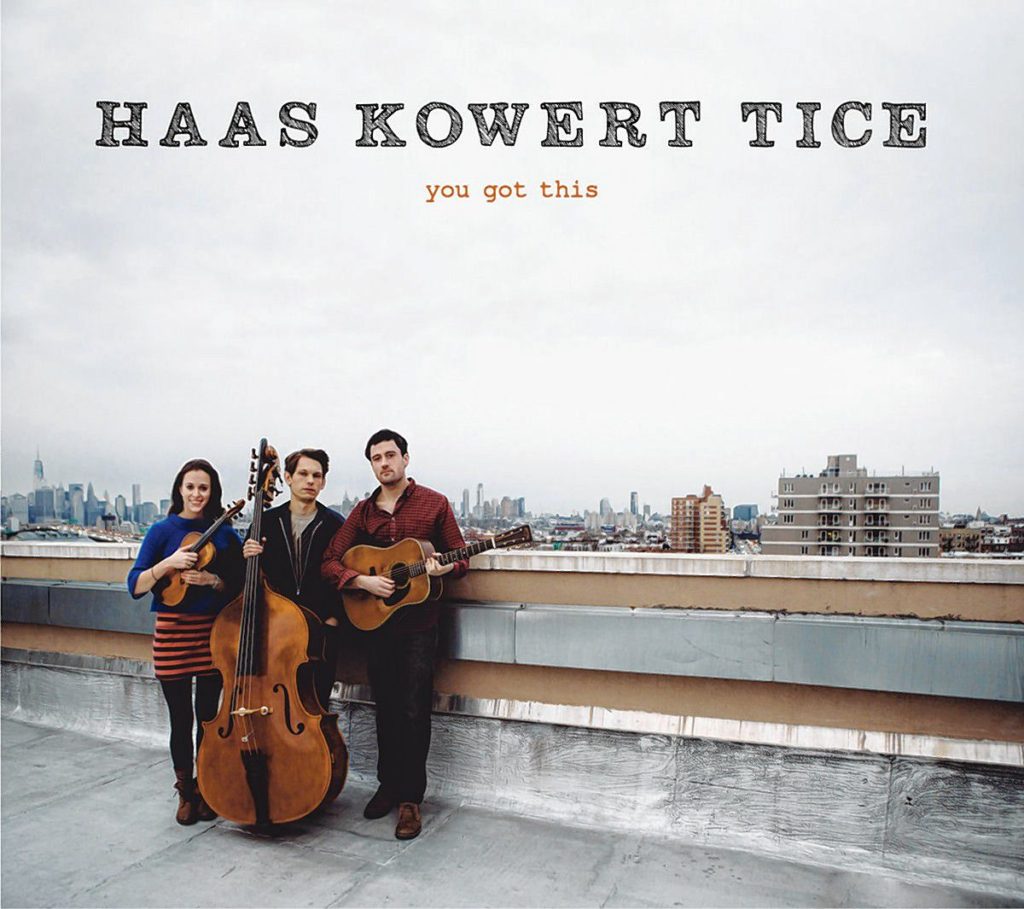 I tried to be open-minded as a young music lover, but despite the curious sonic wanderings of my teenage years, my ears could never quite latch onto songs with no vocals. As soon as I’d hit a track called “Instrumental,” I’d stubbornly skip it (the decline of cassettes during that time and the rise of CDs made this all too easy). I thought nothing of my blind spot. Instead, I wondered: what’s the point? Without lyrics, what story does a song tell?

I grew out of this silly notion in college, thank goodness, when Washington D.C. drew me into the jazz clubs, blues bars, and go-go joints along Duke Ellington’s historic U Street. Student-priced tickets to Kennedy Center symphonies gave the arcs and swells of classical compositions time to sink in. Through it all, I daydreamed of trips back north to the musically rich Pioneer Valley, full to brimming as it is with traditional Irish reels, foot-stomping Appalachian folk riffs, and thousands more soulful, original tunes, clever lyrics be damned.

These days, I’m dead-set on uncovering great instrumental acts, and there’s no more promising powerhouse coming to the area this week than the acoustic group Haas Kowert Tice, whose 2014 album You Got This is a richly-conceived collection of new songs that fill you up like a nine-course dinner. Some tracks are sinewy and playful; others are brash and cascading. From a single listen through — and from some eager YouTube searches on my part — it became clear that this head-bopping, loose-limbed trio is impeccably practiced, focused, and confident.

Small wonder, given their backgrounds. California-born fiddler Brittany Haas has been touring since she was 14, playing in the chamber-grass band Crooked Still, with Yonder Mountain String Band and The Waybacks, and on Steve Martin’s Grammy Award-winning album The Crow. Bassist Paul Kowert, a Wisconsin native, is a member of Punch Brothers, which has contributed songs to The Hunger Games, This is Forty, and Inside Llewyn Davis. And Jordan Tice, a flatpicking guitar maestro from Maryland, released his debut at age 17 and plays with Tony Trischka, The Footworks Percussive Dance Ensemble, The Depue Brothers Band, Lily Henley, and Mariel Vandersteel.

It’s hard to sum up this trio’s sound, but it’s anything but boring. When Kowert lays down a deep, calming, jazzy heartbeat rhythm and Haas glides her fiddle strings upward in slippery waves, as on “Monkey Trouble,” the room feels both clarified and settled. On “Leadfoot,” the bass lets out a sinister animal growl, the fiddle hops and skitters like a doe through the woods, and Tice’s guitar picking taps a melodic line like a burbling river. These songs are smooth and woodsy, bright and punchy, cheeky and full of grit. Throughout, the three young musicians braid their talents together like a bold modern dance.

Who says instrumentals don’t tell tales? If you take the time to pop open this lovingly-crafted box, you’ll feel their stories — and your own — pour forth.

Haas Kowert Tice plays Gateway City Arts in Holyoke Saturday at 7:30 p.m. You Got This is available on Amazon, Bandcamp, and the iTunes Store.