Club Picks for the Weekend 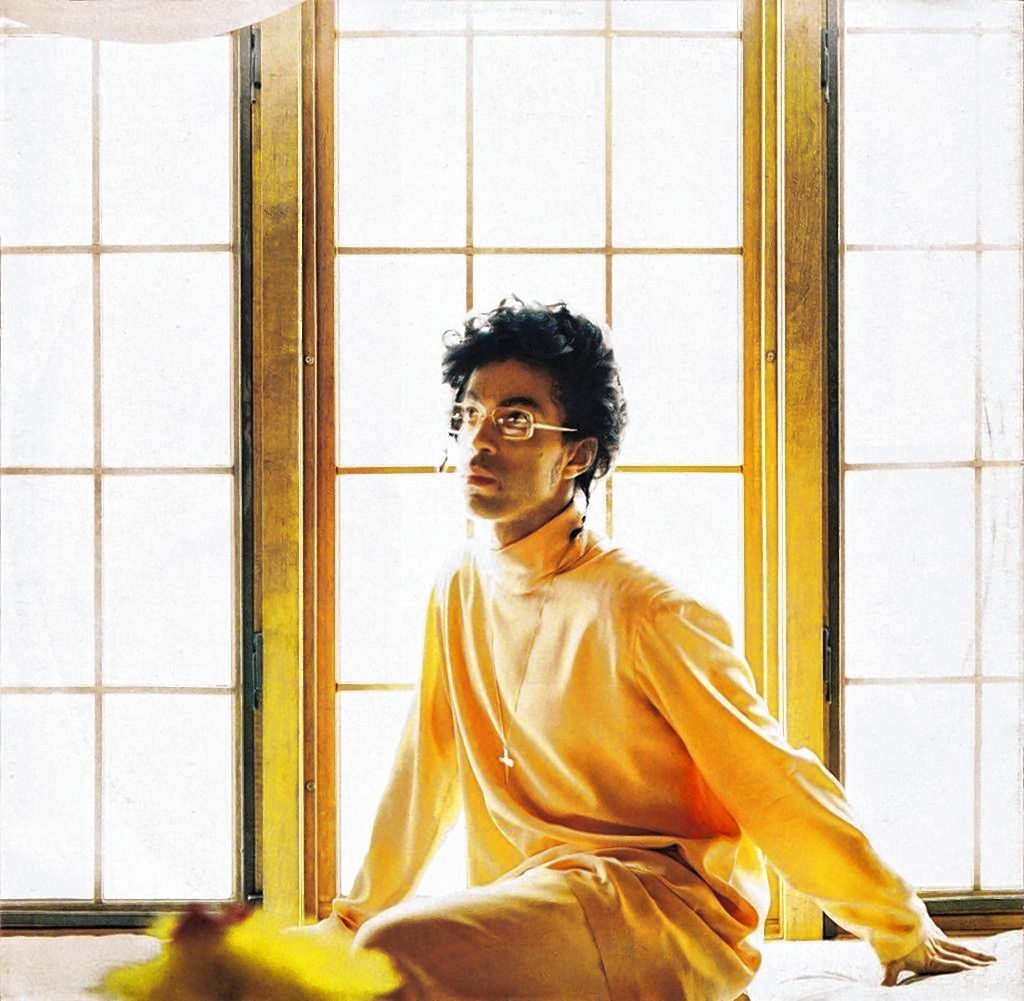 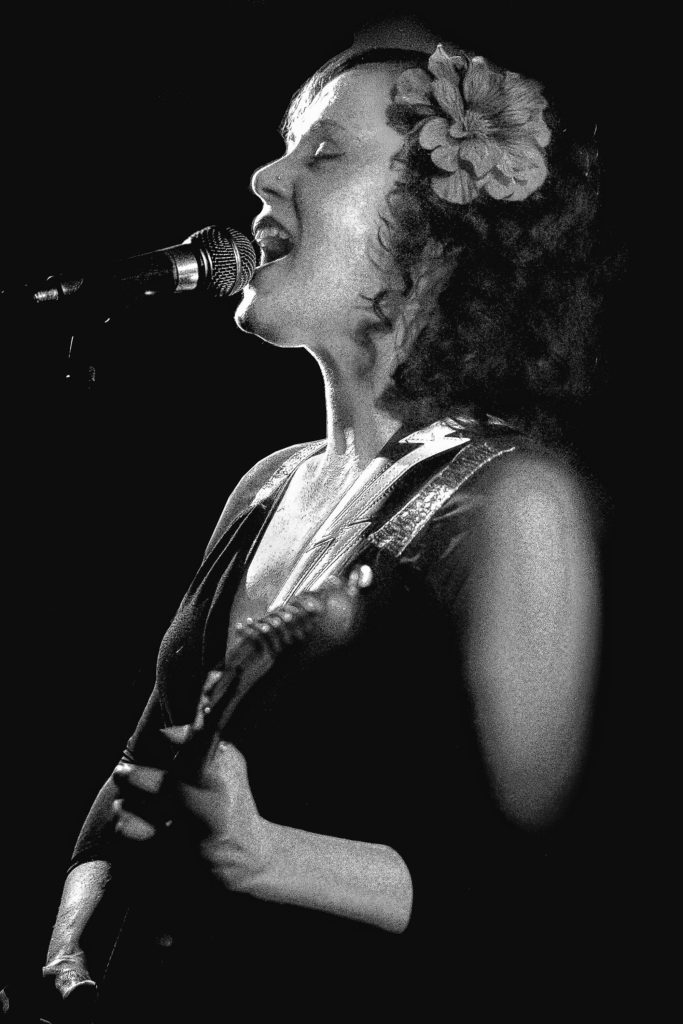 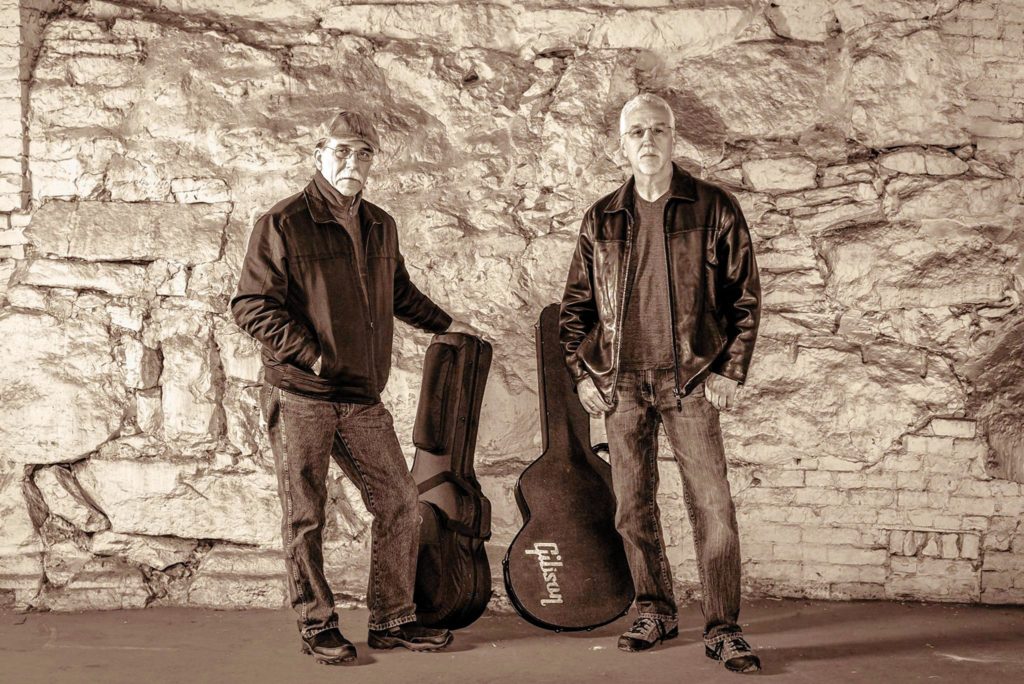 Swing and a Hit

Singer and guitarist Erin Harpe formed her Delta blues quintet in Jamaica Plain in 2010, and the group has been all over since then, winning the Boston Blues Challenge three times, playing the five-day International Blues Challenge in Memphis in 2015, and touring to support their debut album Love Whip Blues. With “a golden voice and guitar chops that dazzle” (Living Blues Magazine), Harpe and company bask in a vintage sound.

Round out your Delaney House dinner with music from Piper Hopkins Band, who deliver a kinetic fusion of blues, folk, rock, reggae, R&B, country, jazz, and soul. Local musicians Steve Piper and Carl Hopkins formed the band over a decade ago, but they keep it fresh by playing hard and playing often, especially through Hampden County and northern Connecticut.

A slew of Valley bands gather this weekend to bring the purple funk and play some of their favorite Prince tunes. Bands will include Pretty Daddy, Speak!, Mystics Anonymous, The Brass, Seth Newton, Rev. Dan & The Dirty Catechism, Starbird Bow, Tundra Toddler, SSP, and more. Wear purple and your dancin’ heels — and stick around for the raffle to win some rare Prince items. A portion of proceeds will be donated to the Epilepsy Foundation.