The CityBlock Summer Concert Series is back! Again. 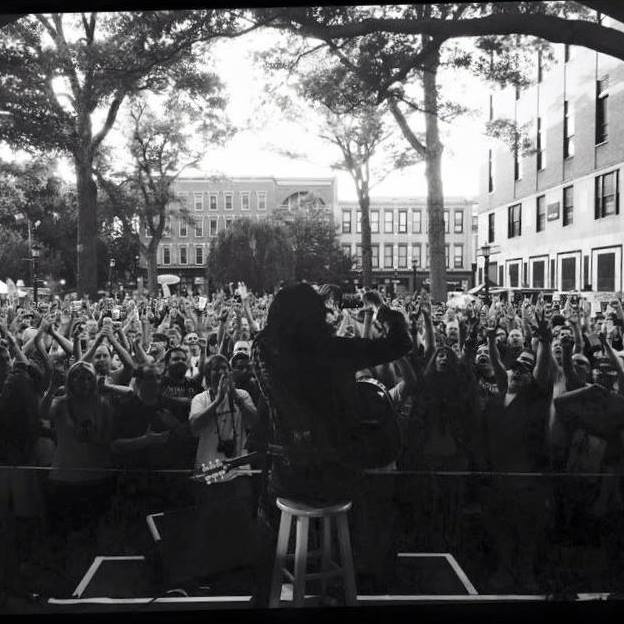 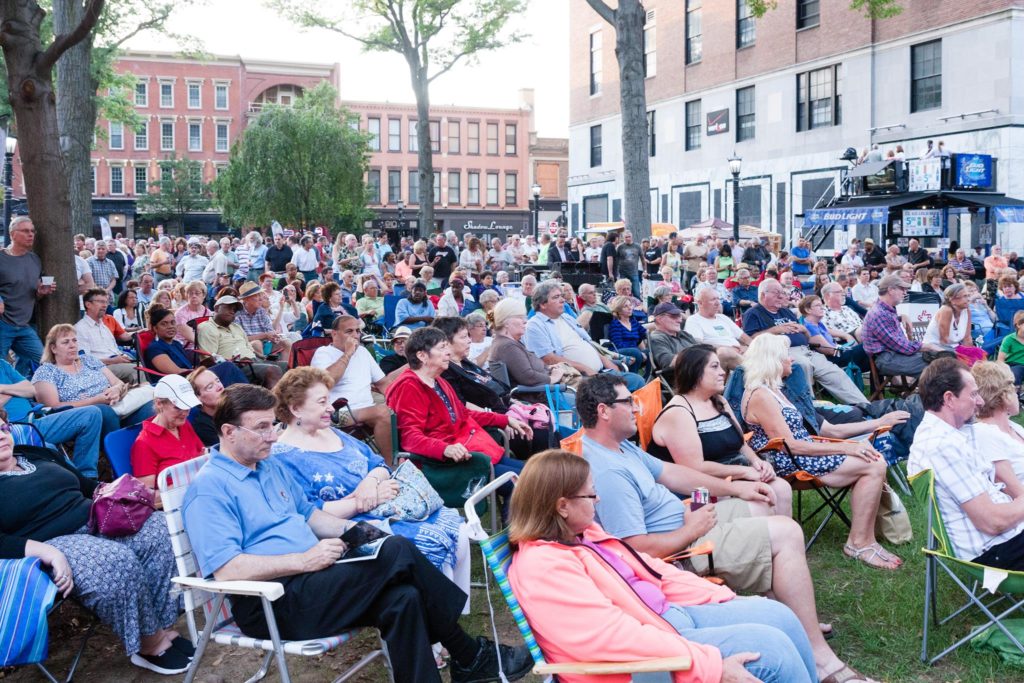 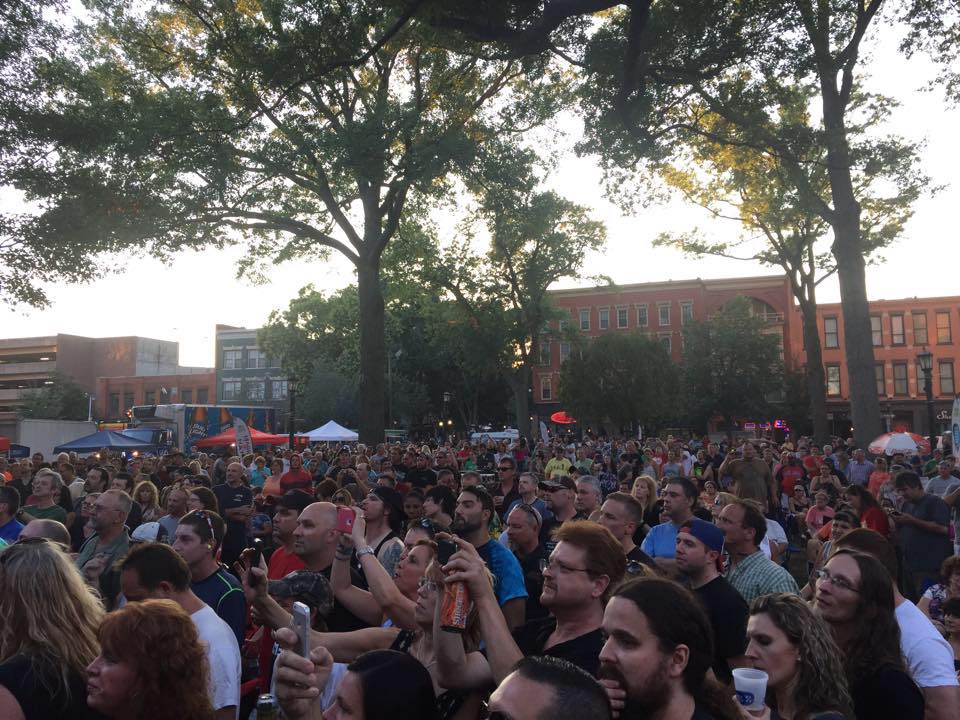 In years past, the concerts had drawn out motorcyclists by the hundreds — even thousands, by some accounts — to the point where it was commonly referred to as “Bike Night.” By 2010, even the Springfield Business Improvement District (BID), which runs the event, was using the title.

But last year, the BID spurred accusations that it was trying to drive the bikers out when it banned parking on Worthington Street. The BID says it was just trying to create a pedestrian-friendly space. This year, parking is allowed on a portion of the street.

According to Michelle Grout at the BID, the change back to “CityBlock Concert Series” was meant to put the focus back on the music rather than on the motorcycles it had become synonymous with.

“We’re trying to reestablish the event as a community event where all are welcome,” Grout said. “Not just motorcycle enthusiasts, as it had worked itself into organically. We just tried to open it up by building a wide spectrum of genres of music that appealed to all types.”

It’s just one of the many challenges the series has run up against in Springfield. In 2010, music promoter and series co-founder Steve Walbridge parted ways with the BID. He returned briefly last year, but departed again citing irreconcilable differences.

Since the beginning, though, the Stearns Square concerts have been about more than just the music. They have been a way for the BID to stimulate a lagging economy downtown by drawing patrons to area businesses. It has also been a way for the city to combat the image of the Club Quarter as a venue for late-night debauchery and violence by shifting its economic focus away from the bar scene.

And in January 2014, the Springfield Central Cultural District launched as a sister organization to the BID, ushering in an “if you build it, they will come” approach to modern economic development through art. The Springfield CCD is largely responsible for the myriad works of public art that now punctuate the cityscape, including the painted utility boxes.

The coalition of culturally-oriented organizations is trying to breathe new life into the downtown Springfield art scene, highlighting and developing the artistic and cultural character of the downtown area. The hope is to foster, in turn, a welcoming atmosphere for new businesses and visitors with disposable income.

“If you put in a mural, it’s definitely pretty, but you’re also increasing foot traffic, which increases public safety in that area,” said Morgan Drewniany, the CCD’s executive director. “I think it’s just finally clicking in people’s minds that it’s never art for art’s sake, but it’s a mechanism to solve problems. With art, you have such a wide range of ways to solve a problem, so you’re outside of the typical economic development sphere.”

In that spirit, the CCD announced last Friday that Springfield would become one of three Massachusetts cities to partner with FutureCity, a UK-based “placemaking” agency that specializes in art-focused, big-picture makeovers aimed at improving the marketability of communities.

The announcement coincided with an announcement by Gov. Charlie Baker that he would veto a spending bill, effectively slashing funding to the Massachusetts Cultural Council — a partner in the project — in half.•