Up Next at Stearns Square 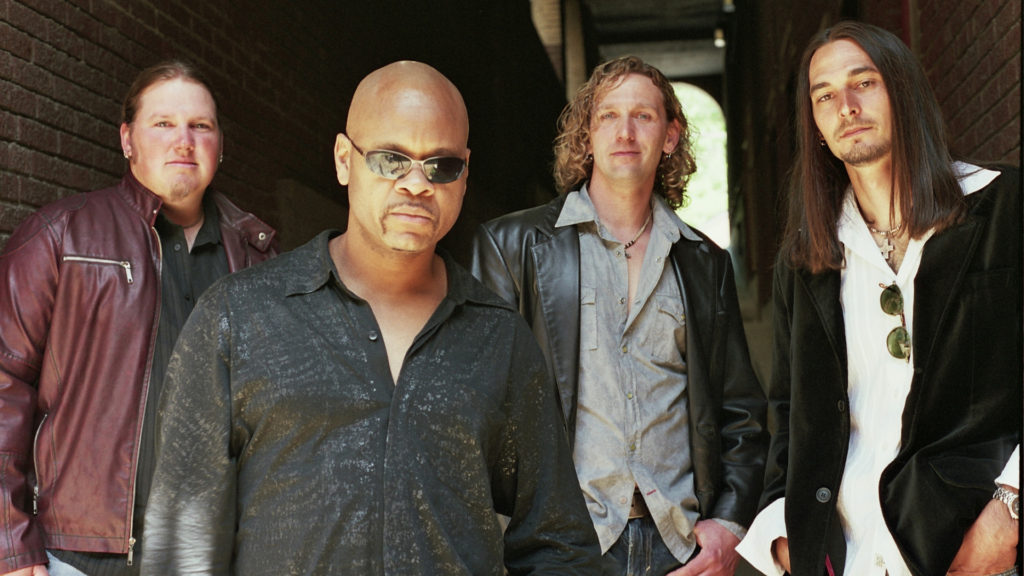 This four-member tribute band has played theaters, casinos, and festivals across the country for 25 years. Plenty of needed time to practice, given Pink Floyd’s rather jaw-dropping 16-album repertoire. Adding to the fun: The Machine’s love of trippy, colorful visual and theatrical elements onstage.

Natalie Stovall and The Drive

Tennessee native Natalie Stovall is a singer and multi-instrumentalist who fiddled her way onto the stage of the Grand Old Opry at age 12. Not too shabby, Nat. Since then, Stovall has opened for country stars like Dierks Bentley, Josh Turner, and Gretchen Wilson, and she has also jumped genre lines to back up acts as diverse as Switchfoot, the Doobie Brothers, Styx, and Safetysuit.

Sylvester isn’t sorry for writing “Sorry Suzanne,” his song with The Hollies that reached number 3 on the UK charts in 1969 and reaffirmed the group’s influence on the global pop landscape. Other iconic Hollies songs — “He Ain’t Heavy, He’s My Brother,” Long Cool Woman in a Black Dress,” and “The Air That I Breathe” soon followed. Sylvester, now 69, was inducted into the Rock and Roll Hall of Fame in 2010.

Has it been 40 years already? Max Creek has kept on truckin’ the whole time, defying labels in favor of a freewheeling blend of rock, country, reggae, soul, jazz, calypso — you name it. And over time, the band has become appealingly multi-generational: frontliners Scott Murawski on guitar, Mark Mercier on keyboards, and John Rider on bass have been part of the Creek since the mid-’70s, but percussion duo Bill Carbone and Jamemurrell Stanley weren’t even born when the band was founded.

It’s that slightly corny, really fun Nineties band you can’t quite remember — until you hear a few bars of one of their throwback chart-toppers. Maybe it’s the jangly, joke-laden pop anthem “Hey Leonardo” (released two years after the Titanic heartthrob went big), or a ballad like “I Believe” or “Let Me Be The One.” No matter your introduction to Blessid Union, the exuberance is strong with these ones, even in 2016, and they’ll help you catch right up.

Every hot weather lineup can benefit from a boost of R&B-fueled pop-funk. This year, it comes courtesy of the high-energy YouTube darlings The Shadowboxers, who met as students at Emory University in 2008 and toured for two years with the Indigo Girls before a successful Kickstarter campaign to fund their debut album Red Room, produced by Brady Blade (Dave Matthews, Emmylou Harris).