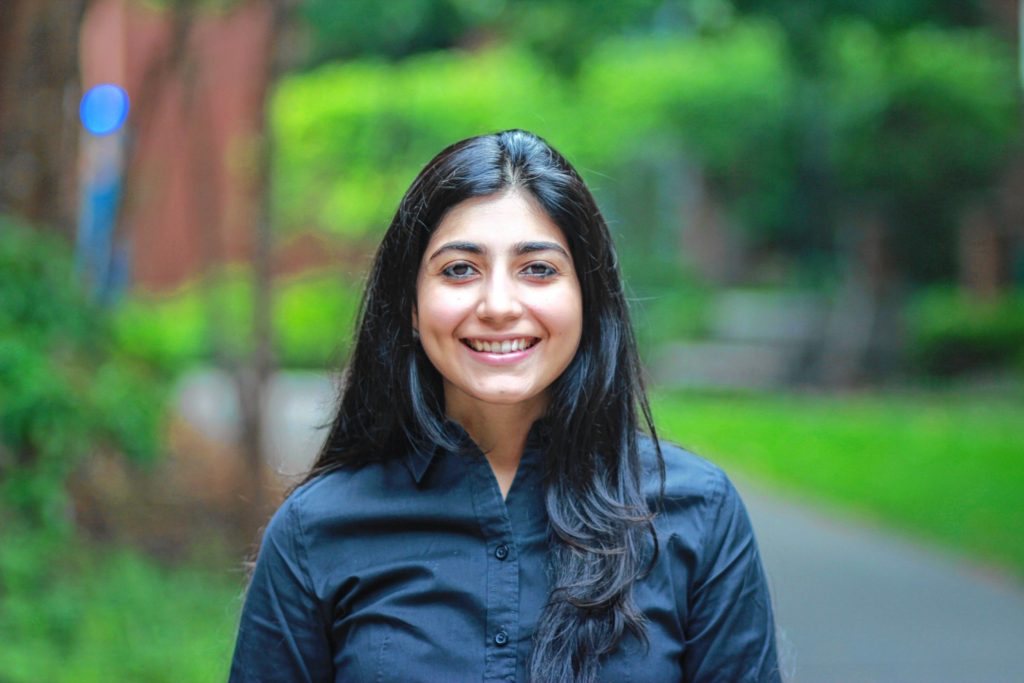 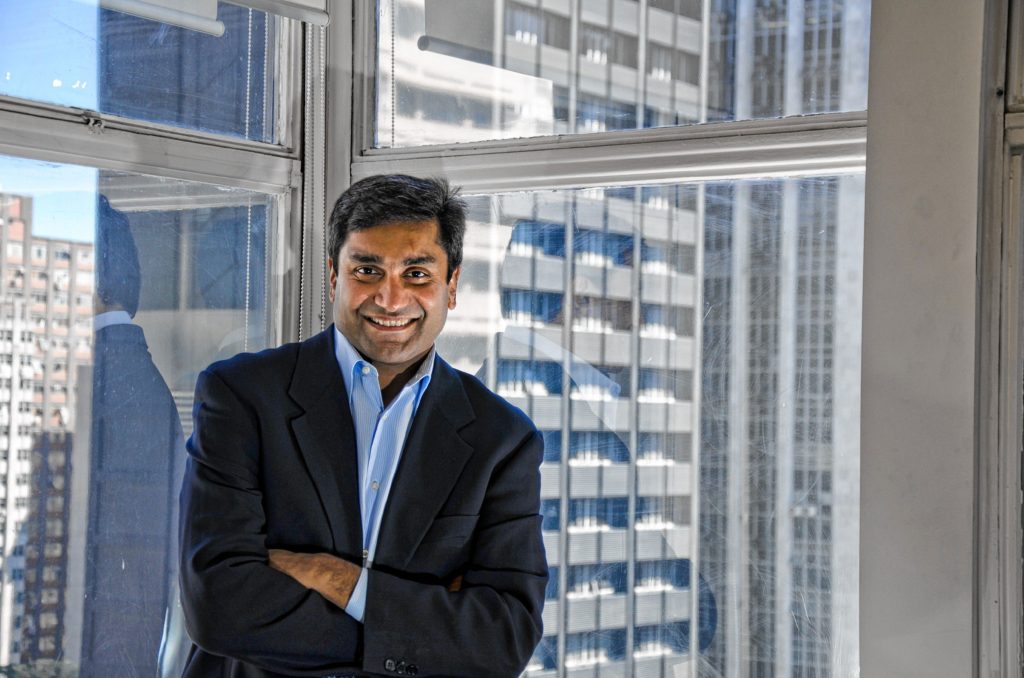 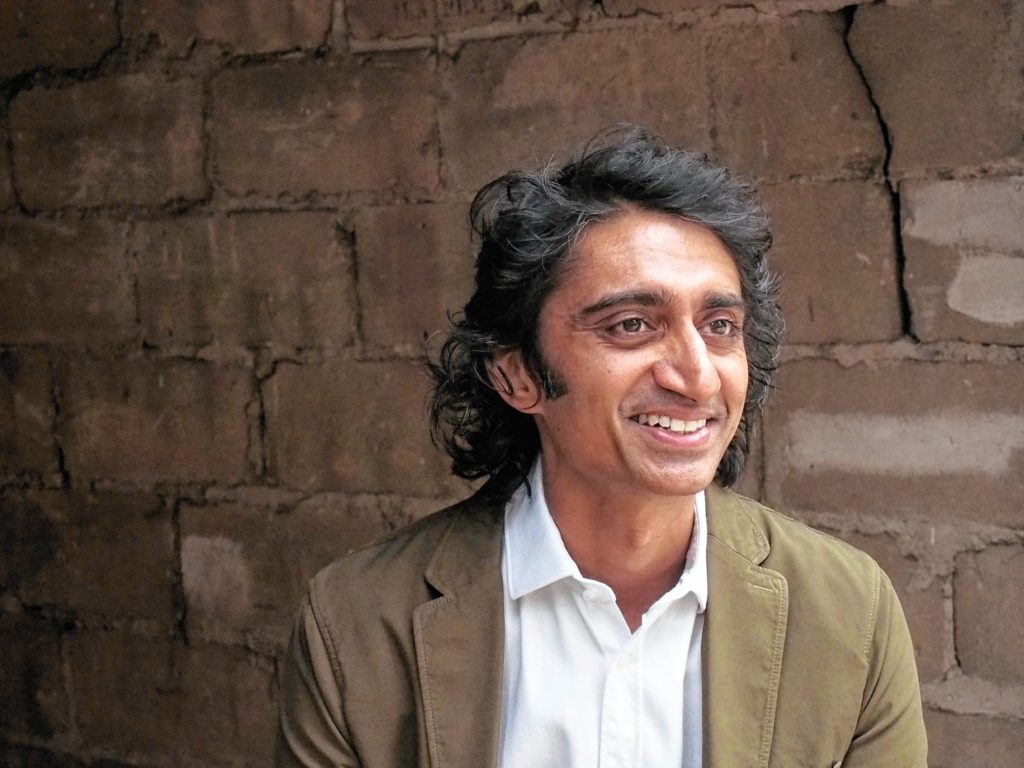 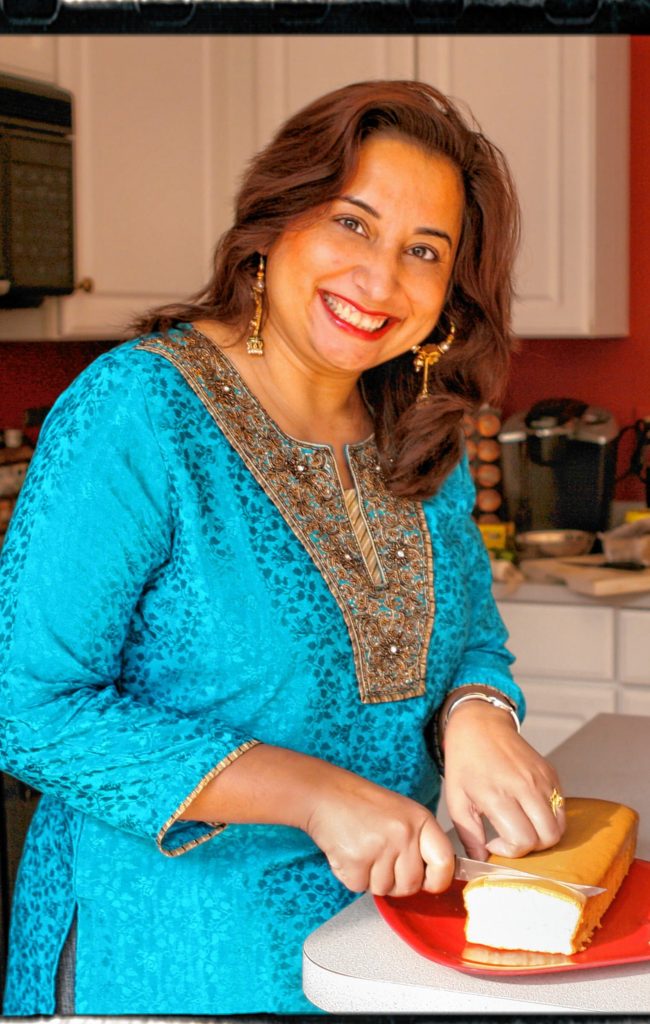 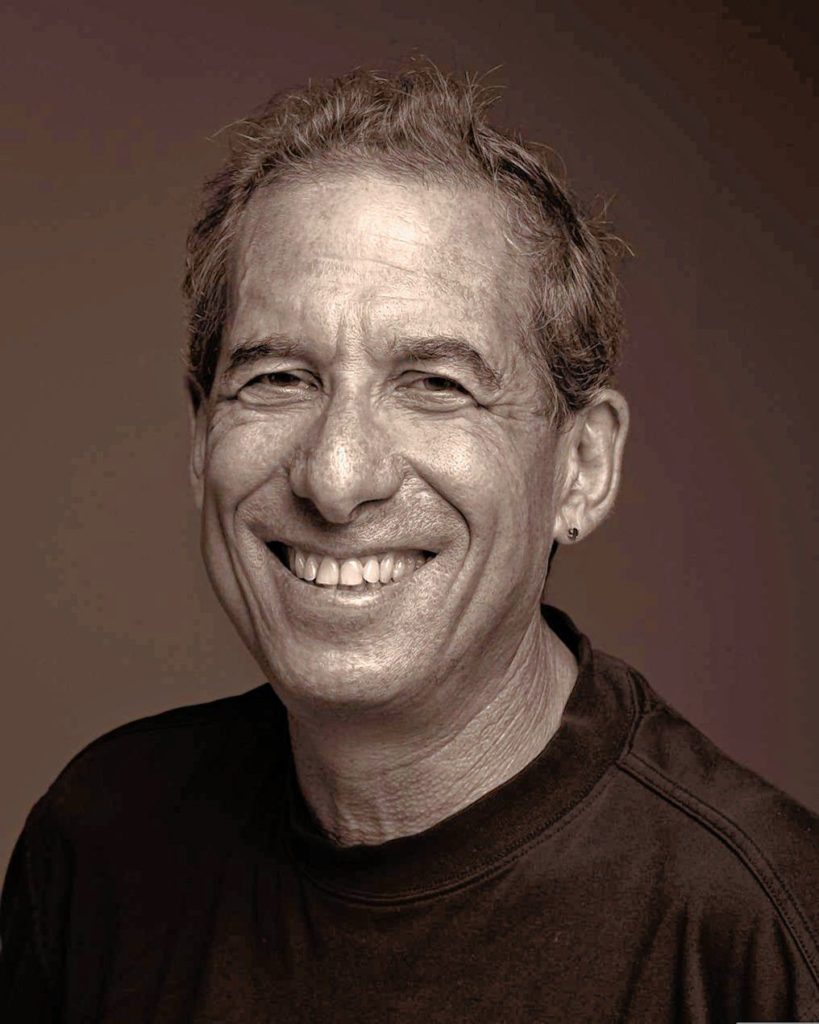 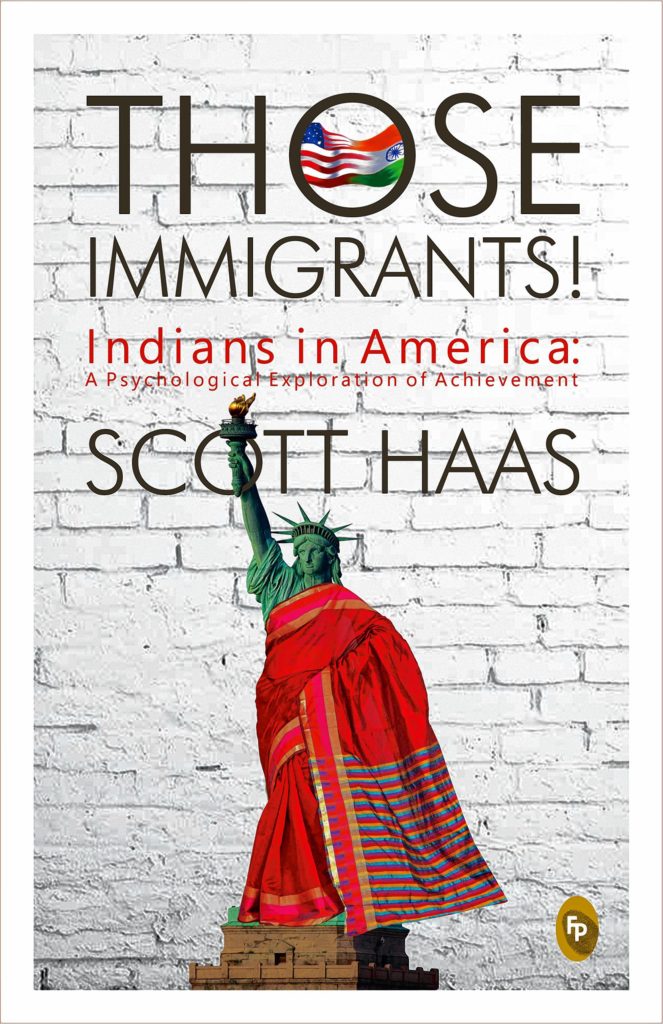 A Sea of Stories

“There came a point where I got tired of hearing, ‘Why is your English so good?’ I felt like a novelty at times. But now it’s better.” – Vaishali Sinha, filmmaker

“Because I grew up in India, I have comfort with people across generations, and I have carried this with me.” – Priya Natarajan, physicist

“I’m the Boston Raj. There’s a Chennai Raj as well. I’ve been lucky. I think that my cousins would have been lucky, too, had they had my opportunities.” – Raj Chetty, economist

The cover of the new book Those Immigrants! speaks volumes: the Statue of Liberty stands defiant, clad in a brightly-colored sari. The message: there is no one America. We are a nation of many. And a huge portion of that “many” are Indians.

Back in 1924, Congress established immigration quotas that favored white, Christian northern Europeans. Then came the Immigration Reform Act in 1965, which abolished quotas limiting Asians from immigrating.

Before 1965, fewer than 10,000 Indians lived in this country. But in 2010 alone, 69,000 Indians moved to the United States. The subcontinent is now the third-largest source of immigrants to the U.S., after Mexico and China.

What are some of the reasons that a people held distant from American jobs and positions of authority for so long have been able, in recent decades, to make in-roads so quickly?

Hampshire College alum Scott Haas, who is now a writer and clinical psychologist based in Cambridge, has collected the stories of 30 first- and second-generation Indian Americans.

This is the fourth book by Haas, who has published nonfiction books about life inside Boston hospitals and in commercial restaurant kitchens. The Advocate caught up with him by phone about his newest project.

Hunter Styles: How did Those Immigrants! get started?


Scott Haas: Over the years I’ve traveled a lot to India. Five years ago, I interviewed about half a dozen prominent Indian Americans — economists, researchers, writers — and those interviews ran in The Times of India, one of the leading national newspapers. From there, it occurred to me that it would be interesting to write a book about Indian Americans and their communities. I wanted to know who they are, but also what it means to be “Indian,” since India, as we all know, is enormous.

HS: You profile 30 people in this book; Why these people?

SH: The real key came about a year and a half ago, when a friend turned me on to Madhavan Rangaswami. He came to Silicon Valley with nothing in 1981, worked at Oracle, started a bunch of companies, and helped to establish an organization called Indiaspora, which brings together Indian leaders and people from all over. He introduced me to a really interesting range of people. That was important to me, because I didn’t want to talk only with engineers and doctors. I interviewed Shilpa, for example, who went to Berklee College of Music and performs Hindu spirituals mixed with jazz singing. Another woman, Vijai Nathan, is a stand-up comedian.

HS: I, for one, appreciated the range of voices.

SH: I felt very lucky to have people under 35 want to be a part of this. They’re just starting out, and like a lot of kids from immigrant families, some aren’t doing what their parents expected of them. Shilpa said her dad was really opposed to her becoming a jazz singer, so she ended up making a PowerPoint presentation in order to convince him. It worked.

HS: What did people have to say about living in the U.S.?

SH: One man I spoke with from Chennai, he grew up Catholic, but he has very dark skin — he looks like a Dalit [member of the lowest caste] — so when he was trying to get a job as a doctor in Delhi, the doctors told him: you have to be Hindu to work here.

Another man told me that he had grown up in Malaysia and lived all over the world, then went back to India, attended school in London, and moved to a school in Ohio. He told me that he thinks the U.S. is the least tribal place in the world. I said, oh, really? What about Ferguson? He said, okay, I get it between blacks and whites in America — but in India, I walk into a room and start talking, and if people hear a slight Hindi accent, or they recognize my haircut, they’ll say I’m from Punjab and dismiss me.

HS: We’re seeing so much national — and nationalist — angst right now when it comes to immigrants, whether they’re refugees or not. Your book hits at an interesting time.

SH: It wasn’t really my intention to write about the importance of immigration, but the timing couldn’t be any better. My father was a political refugee who came to America by the skin of his teeth. It’s disgusting to me, what’s going on right now. I hope this book can add something to the general debate.

One main idea of this book is that the factors that have enabled Indians to succeed in America are things that anyone can use. Mentoring. Education. Strong communities. Establishing connections across generations. That comes up again and again in these interviews. Those ideas aren’t rocket science, but they are profound.

Those Immigrants!, published by Fingerprint Publishing and Prakash Books India, is available on Amazon.