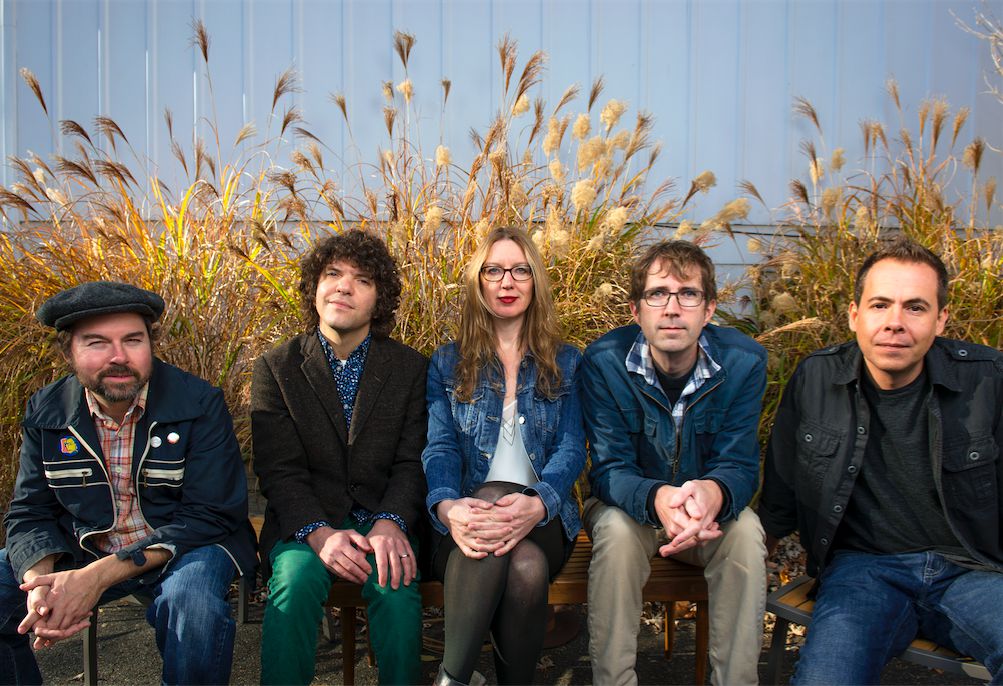 Five years ago, homegrown rocker and country boy Aaron Lewis was teed off about the impending consolidation of his children’s school. True to form, he swiftly rose above the rhetoric to form his own nonprofit, the It Takes A Community Foundation, and reopened the endangered institution as a private facility.

The fifth annual Aaron Lewis and Friends will occur at the Pines Theater in Look Park on Friday, Aug. 12. Tix range from $59-$179 and are available at ticketfly.com. Proceeds from this year’s event will benefit Northampton’s Bridge Street School Library Renovation Project.

Then on Saturday, Aug. 13, Lewis will be teeing off at the Crumpin-Fox Club in Bernardston for his fifth annual invitational charity golf tournament. Before he hits the greens there, however, he’ll also be raising greenbacks for ITAC with the most powerful arsenal at his disposal: his reedy baritone, plus a few of his best buds.

In other news, Northampton’s Summer Concert Series has plenty to fawn over this year. For starters, after more than a decade of playing outdoor summer shows in Florence, Rub Wrongways recording artists The Fawns have signed on to a twin bill with The Cocek! Brass Band, playing Friday Aug. 12.

“When it turned out that our annual tradition of playing Pop on the Lawn wasn’t going to work out, we were real bummed out,” notes Fawns fretboardist Henning Ohlenbusch. “Was it even summer without playing outside? But now we’re so excited to be a part of this great series put on by the Northampton Arts Council and Hampshire Power. The Courthouse lawn is often referred to as the front yard of Northampton, so we’ll feel right at home.”

This concert is free, open to the public,  6-8 p.m. Area upstarts the Drunk Stuntmen and the New York-based Dulcimer power trio (how many times have you heard that one?) House of Waters conclude the Northampton summer series Aug. 19.