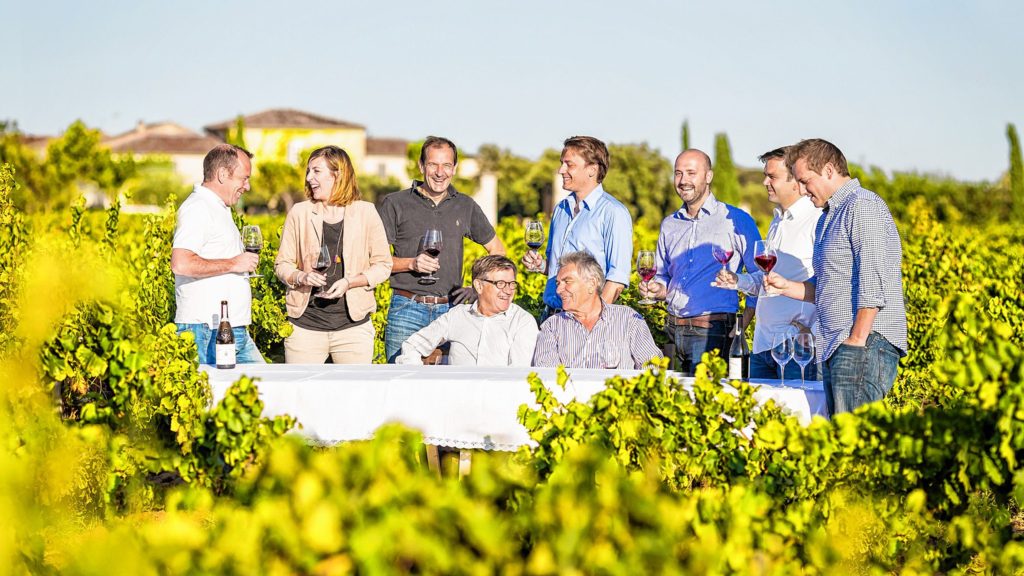 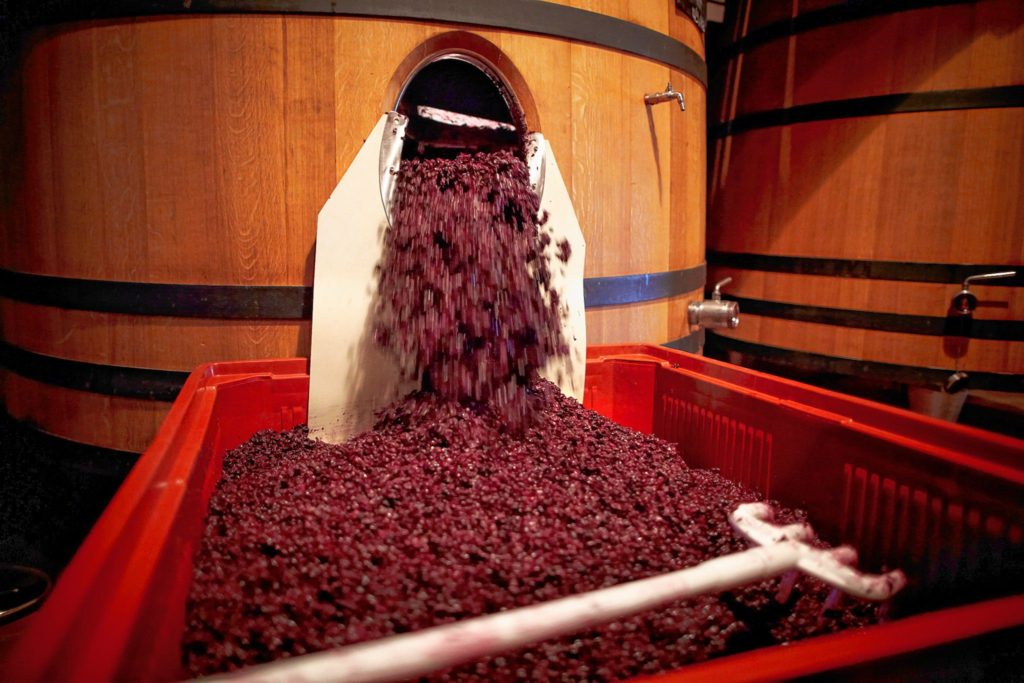 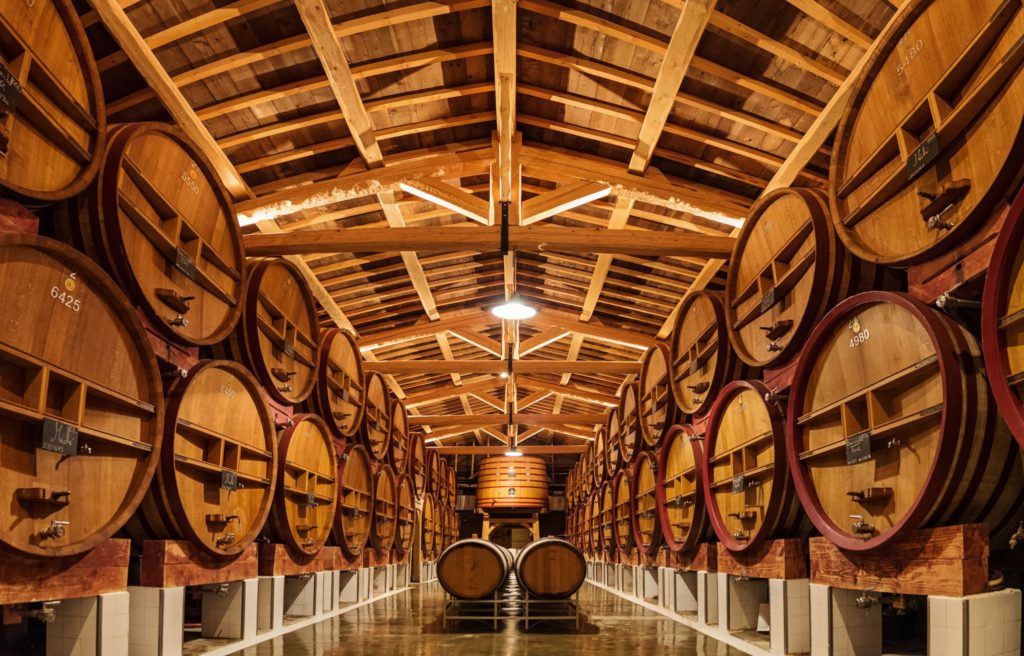 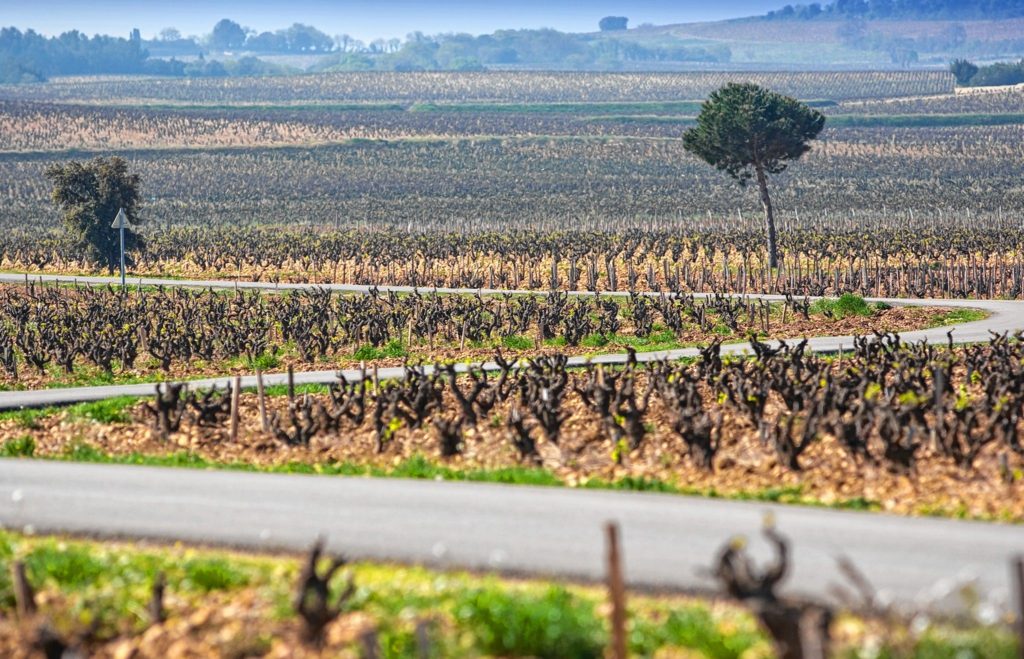 The Perrins, who own Chateau de Beaucastel in Chateauneuf-du-Pape, are the rock stars of southern France’s winemaking world. At least they are to me.

Not only does the family make award-winning, top-shelf wines in the $100 to $500 a bottle range, but they also make a couple of lines of inexpensive wines that are my favorites, including the Cotes du Rhone Reserve and my top cheap wine pick, w, which I’ve written about and often find for $5 a bottle. Anybody who can make a consistently good wine at that price deserves to be wreathed in accolades.

Winemaker Marc Perrin also knocked it out of the park with the red Cotes du Rhone Reserve, a wine that is light enough to be enjoyed during the hotter months, but rich enough for winter drinking.

He describes the wine as being fruity and fleshy, with red and black fruit flavors and mild tannins that give it a long aromatic finish. “A beautiful wine, you should always have” every day.

I found the Cotes du Rhone Reserve to have lots of complex flavors, and to be an excellent companion to grilled chicken marinated with lemon and tarragon.

Perrin makes the wine from a blend of juice from three grapes, primarily Grenache, balanced with Syrah and a hint of Mourvedre.

Cotes du Rhone Reserve is aged in stainless steel for about eight months, and then the wine spends four months in oak foudres (large wooden tanks), which imparts only a slight oak flavor.

The grapes come from estate vineyards with clay and limestone soils. The vineyards are littered with galets: ancient, rounded stones ripped out of the Alps during the Miocene geologic period by the raging river and deposited around the Rhone Valley. The stones make a major contribution to the development of the grapes in the region because they retain the heat from the sun and radiate it back to the vines at night.

Winemaking probably began in the Chateauneuf-du-Pape region long before the popes started dropping in for lengthy stays in the 1300s and before the 15th century Western Schism in the Catholic Church that made Avignon the new hometown for some of the papal leaders who were persona non grata in Rome. But the popes, who knew a good time when they saw one, and monks planted lots of vines and stepped up production. By the mid-1800s, wines were being exported to other countries in Europe. The region received its designation in the 1930s.

The Perrins were first involved with wine production on the estate more than a century ago, when Pierre Perrin, a scientist, developed Chateau de Beaucastel as a major wine label. His son, Jacques Perrin, set the vineyard on course to practice organic and biodynamic farming during the 1950s, and he was a pioneer in implementing modern winemaking techniques.

Now, the company is being run by Jacques’ sons, Jean-Pierre and Francois Perrin, and their children, and it has become one of the major modern wineries in France.

The Perrins put the care of the land in the forefront of their operation, the company’s website says.

“Bees, birds, cicadas and ladybugs live there peacefully in this unique vineyard. Every day, the work helps to stimulate the physiology of the plant and the natural resistance, inside a unique ecosystem, preserved with passion.”

The Perrins are good stewards of the land, and they produce lines of wine in price ranges that make very good French wines affordable for most consumers. Their stance on the environment and their market approach make them rock stars for me.

It doesn’t hurt that they also hang out with rock stars, well at least film stars. Marc Perrin teamed up to make a stunning rose, Miraval, with Angelina Jolie and Brad Pitt, who summer in the Chateauneuf-du-Pape region. Celebrity marriages being what they are, it will be interesting to see whether Perrin continues to produce the wine if the Jolie-Pitts split.