Are GMOs Safe to Eat? 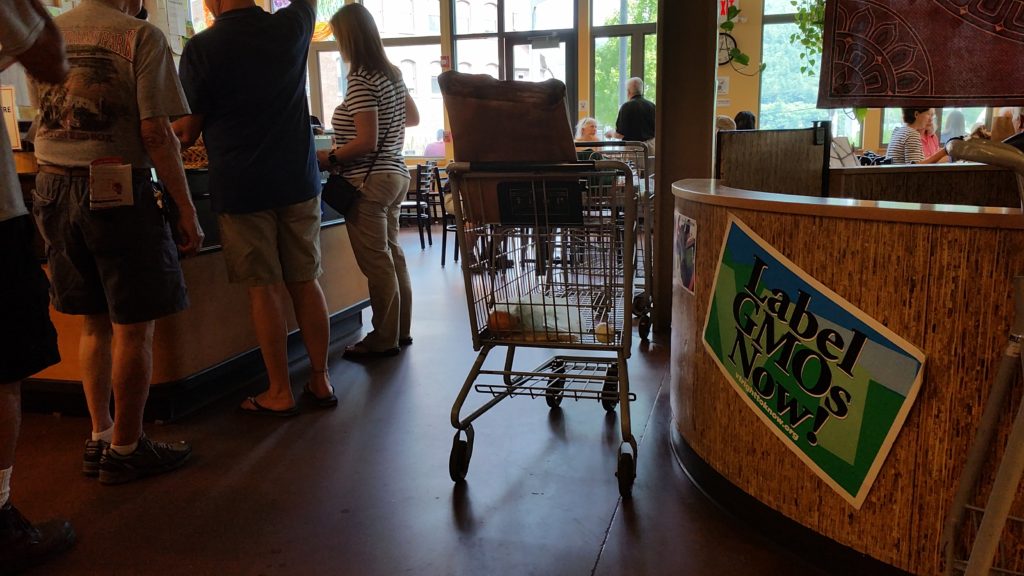 The research-based answer to this question is: yes, GMOs are no more or less safe to consume than traditionally grown foods.

The FDA, American Association for the Advancement of Science, the National Academies of Sciences, the World Health Organization, and the American Council on Science and Health are among the groups issuing statements that say as much. But a 2015 Pew Research survey found that 63 percent of the general public believes that foods made with genetically modified organisms are unhealthy to eat.

The reasons for the disconnect aren’t entirely clear, but misleading information likely plays a part. A now-infamous paper linking the consumption of genetically modified foods to the development of tumors in rats was retracted from the peer-reviewed journal Food and Chemical Toxicology in 2014 because the sample size was insufficient and there were concerns that the rat breed was genetically predisposed to such tumors. Though this study has been discredited, it’s received a lot of media attention. Meanwhile, more than 2,000 studies conducted worldwide have found that GMOs pose no health risk.

This doesn’t mean that GMOs are necessarily good for you. For many, eating genetically modified food “feels” like something that should be avoided.

Questions have been raised over the increased use of herbicides necessary to grow GMO crops, which have been engineered to withstand the application of poisons that kill weeds. Many see this as cause for concern because the long term effects of people’s exposure to small amounts of certain herbicides are yet to be determined, according to the National Institutes of Health, but the use of some herbicidal chemicals has been associated with cancer, diabetes, and neurological effects. The application of herbicides on American farms has increased as farmers use more RoundUp to kill toxin-resistant “super weeds.”

But while herbicide applications are up, genetically modified foods that produce their own pesticides have decreased the need to spray, according to a 2013 article in Science Magazine. And the Union of Concerned Scientists says that the use of GE crops has led to even worse industrial farming practices, including the growing of only a single crop species, known as monocropping.

The impact of GMOs is yet to be fully understood.