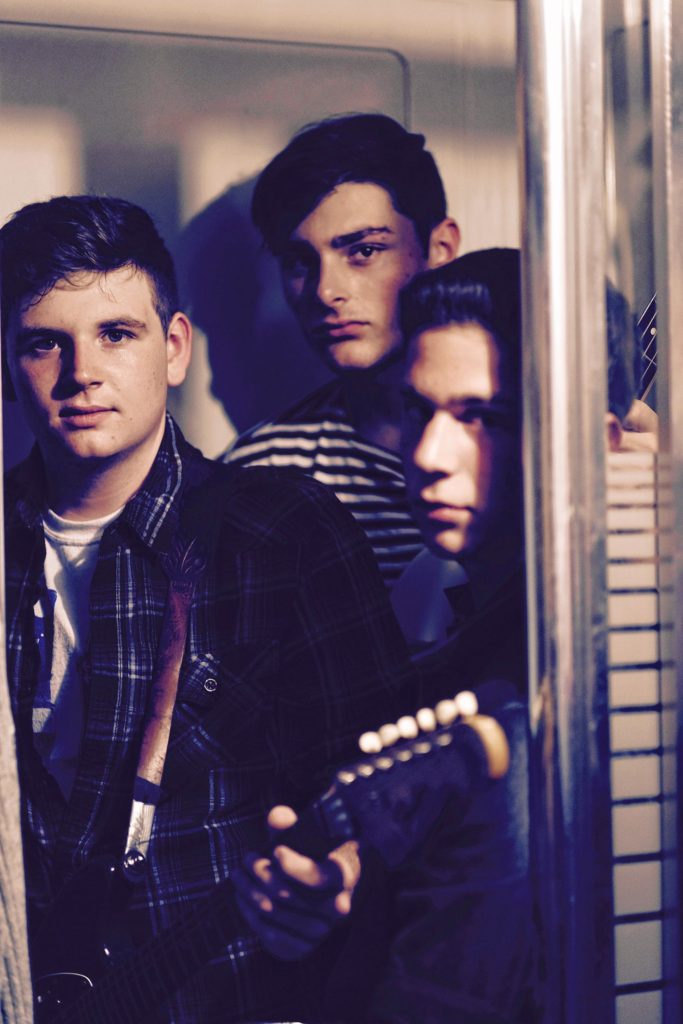 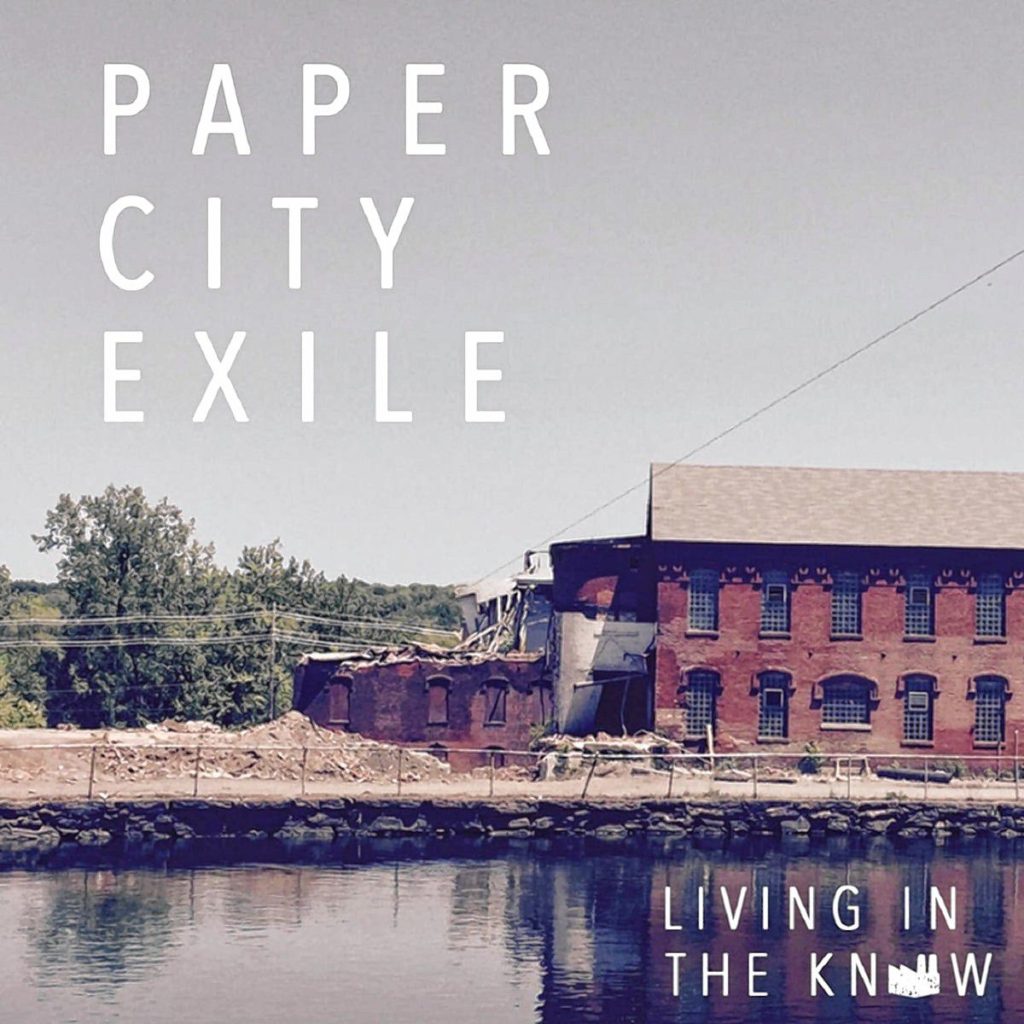 Musicians, like all of us, hold a few personal details close to the chest. For local rockers Paper City Exile, the little secret is hardly a secret: the three of them are still in high school. That’s bound to surprise many of the listeners who check out the band’s new EP, Living in the Know. The thick guitar riff and snapping drum line that open the first track, “Still Smiling,” set a mood that’s both gritty and crisp, like upbeat Nirvana with a dash of The Kinks.

Better yet, we might call them “Dinosaur Jr, Jr.” Singer Dan Conway’s vocals, while clear and on-point, eschew that dripping classic-rock drawl put to such good use by J Mascis. But that’s just fine, since the five songs on Living in the Know serve to push at the edges of old standards. Is it too soon for a second wave of ’90s alternative rock? Apparently not.

Anyone who grew up singing along to “Feel the Pain” on cassette tape will get where this trio is coming from in their opening few songs, but stick around for “What I Meant,” a spare, soft-spoken track that would make Sufjan Stevens proud, and for “Good Company,” which lays down some seriously crunchy Pearl Jam vibes while Conway fashions a tenor take on Eddie Vedder’s signature moan. “Time will tell if you make it/ I can’t pull you out if you take it,” sings Conway. “No one knows me quite like you do/ I am one who’d fight my way through.”

I’d venture that no one knows these band mates quite like each other, even though they met just a couple of years ago — all three now attend the Pioneer Valley Performing Arts school (PVPA) in Hadley. Conway, who plays guitars and keyboards in addition to singing, says that meeting bassist Zeno Doeleman and drummer Jackson Silverman changed his life.

“We really hit it off,” Conway says, describing the ‘why not?’ attitude the trio brought to their first rehearsal. “By the end of that session, we all decided that this was meant to be. We got really lucky there.”

The band recorded Living in the Know at home, then mixed and mastered the EP with Justin Pizzoferrato at Sonelab in Easthampton. Paper City Exile also has a new single out called “Watch Your Step,” plus a full-length album in the works.

What about that band name? Conway says that his family had lived in Holyoke since the city’s founding in the mid-1800s, but that his father broke with tradition by moving to South Hadley — hence the exile.

Doeleman and Silverman, both 17, head into their senior year at PVPA this fall. Conway, 16, is a rising junior. If more of us had formed bands as promising as Paper City Exile before getting our driver’s licenses, the Valley would be a far cooler place. For now, it’s a pleasure to show up for a band like this — well past finding its feet, and headed full-bore into sonic expansion.

Paper City Exile plays the Westfield Fair at 11 a.m. on Aug. 21 and the Celebrate Holyoke music festival in Heritage Park at 3 p.m. on Aug. 27. Living in the Know is available primarily by digital download via Facebook and ReverbNation.