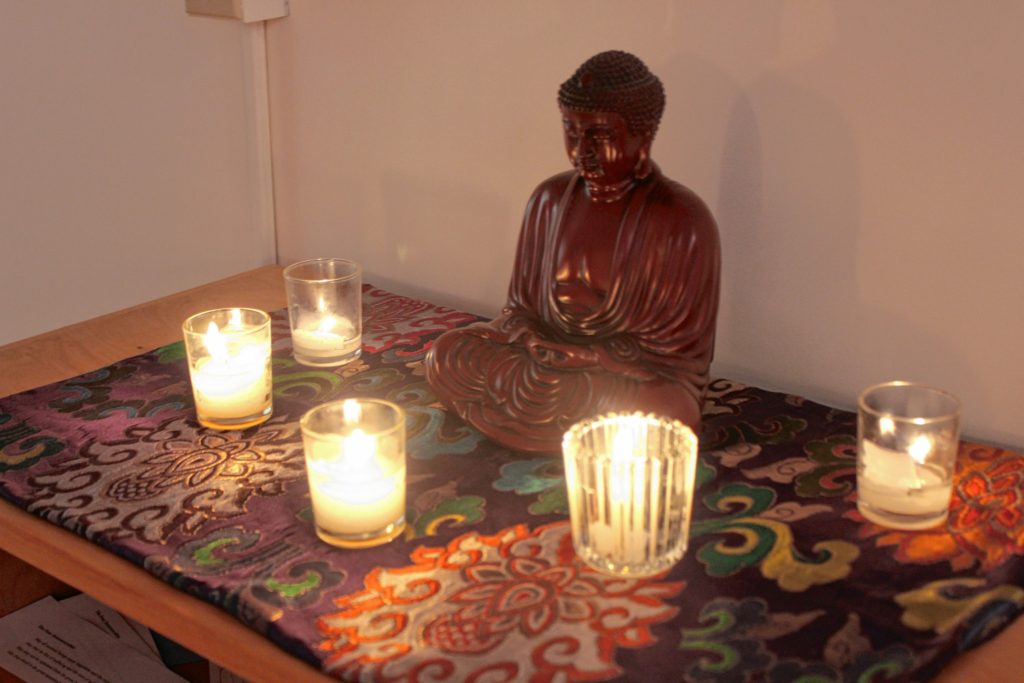 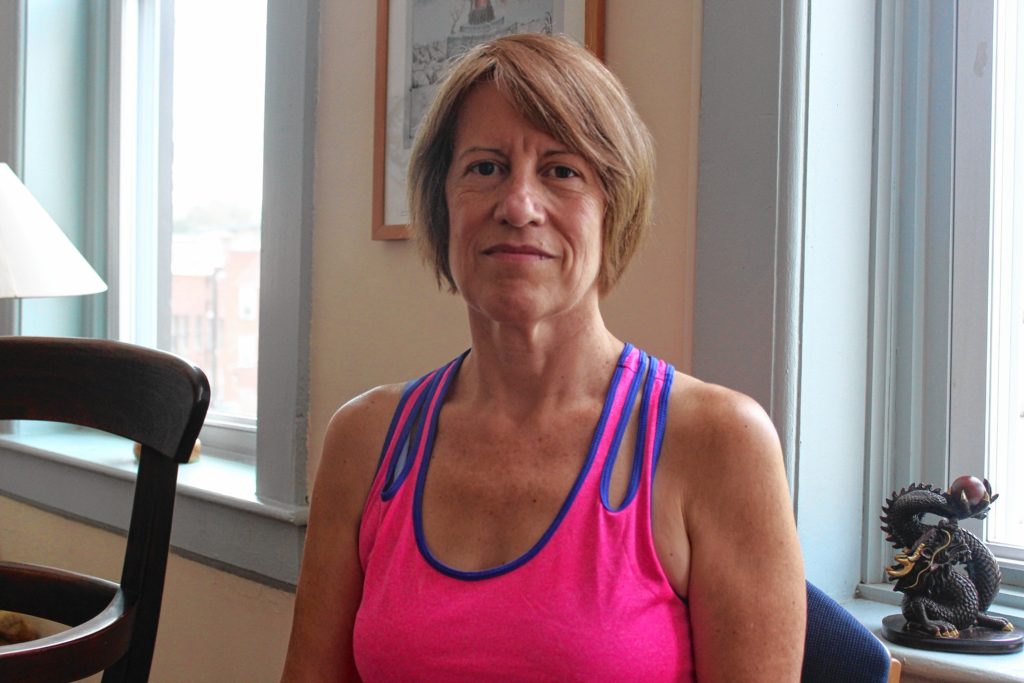 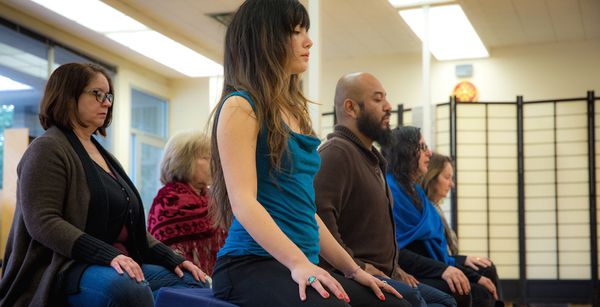 Mindfulness, or the practice of being completely aware of everything happening in the present moment, can serve as the path to a peaceful world.

That person in your life attacking you? Perhaps it is because they are threatened by you. That man who sexually harasses you? Maybe it’s because he lives in a misogynist culture in which women are continually objectified and testosterone rarely kept in check. To be consumed by anger or despair is to miss these things and react in a way that further incites them, yet to acknowledge them is the first step toward responding with a counteractive force.

We all need reminding of this, which is why yoga is the perfect base-level nudge. After all, how can you be mindful of everything around you if you are not first aware of what is happening within your own body?

Mindfulness begins within. According to the National Institutes of Health, yoga is proven to promote compassion, self-control and awareness, as well as overall happiness.

The connection between yoga and meditation is not lost on Dori Digenti, long-time teacher and member of Pioneer Valley Shambhala Meditation Center at 191 Main Street in Northampton. Digenti recently added yoga to the list of offerings at the center, a local branch of the nonprofit Shambhala International, founded under the notion that every human is fundamentally good.

As we sit and talk about the center’s diversified courses — which also include meditation instruction, compassion practice and ikebana, the Japanese art of flower arrangement — a woman walks up the three flights of stairs with an air of desperation.

“I need to clean my mind,” she tells Digenti, who kindly asks her to return in 20 minutes.

“That happens when the door is open,” Digenti tells me as the woman makes her way back down the many stairs, remarking at the bravery it must take to hike up them for the first time.

The connection between yoga and meditation, Digenti says, is a powerful one. It helps people like that woman, who arrive seeking clarity but may be new to meditation, prepare body and mind.

“We find that yoga yoga is really helpful in that it helps people settle in their bodies and hopefully do sitting meditation,” she says. “There’s a strong connection there.”

Digenti teaches one-hour yoga classes at the center on Wednesdays at 5:30 p.m. and Fridays at noon. She asks those coming to class to bring a mat. Payment is a suggested $5 to $10 donation.

While Digenti’s devotion to the contemplative lifestyle began with yoga when she was a teenager, she only recently was certified to teach after she realized offering yoga classes could bolster the mindfulness community at the center. She considers her return to yoga as coming “full circle.”

“It dovetailed perfectly,” she says. “It just makes so much sense.”

In many ways, she says, yoga is an important precursor to meditation. To sit cross-legged for a half-hour in meditation, she says, is often a feat that requires preparation.

“That’s something that the body needs to be trained in, as well as the mind,” she says.

In a yoga class I sample one Friday afternoon, Digenti seamlessly sews her decades of mindfulness work with her yoga teaching, beginning with some soothing bumble breaths — breathing in and exhaling through the nose, while letting out a soft humming sound.

During class, she introduces the acronym ESRIT, which stands for enter (as in enter the pose), sustain, release, integrate and transition. She stresses the oft-lost integrational moment that occurs at the height of a pose, when you surrender to the posture and plug into what is happening in the body and mind.

“Don’t you want everyone to have that?” she says of this interlude of increased awareness. “It’s hard to think about anybody who wouldn’t benefit.”

And humanity needs this awareness now, more than ever.

As Digenti says: “There’s dark forces out there.”