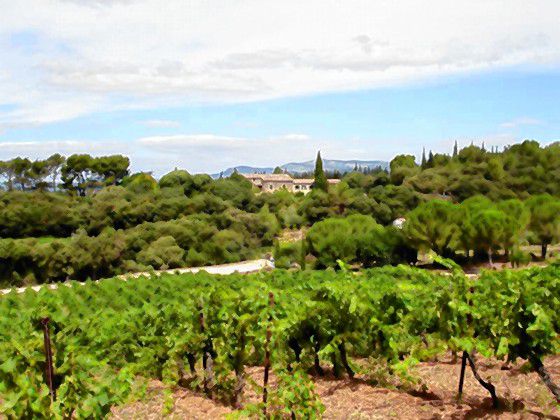 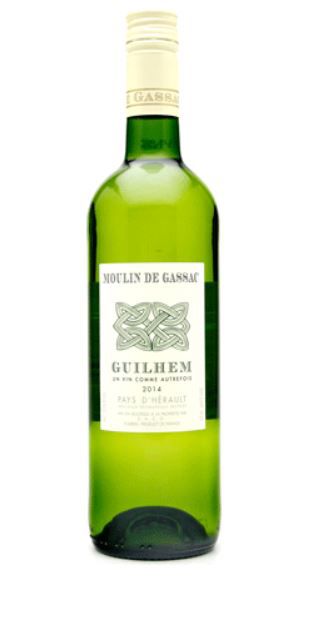 In the early 1970s when I was first widening my wine experience beyond the California jugs and the Portuguese roses, I discovered a French wine in a 2-liter plastic bottle.

It cost about $1.50. It wasn’t very good. It had lots of strange residue in the bottom of the bottle that made me worry the plastic might be breaking down, transforming the wine into something cancer-causing. However, being of Scots’ heritage, I persevered. I finished the bottle, and may have purchased a second one just to make sure it was as bad as I thought.

The wine in the plastic bottle was from Languedoc, and it was, at the time, about as good as the region produced; plonk wine that would reach a level of drinkability, but only if you drank enough.

But in 1978, Languedoc’s wine industry changed. That’s when Aime and Veronique Guibert, the owners of Mas de Daumas Gassac, raised the bar, produced the “Grand Cru of the Languedoc” and established the region’s reputation for the production of fine wine. (Grand Cru is a French designation for superior wine or a vineyard that produces it.)

Since then, critics have lauded Daumas Gassac with praise, comparing the wines to the top domaines of Bordeaux and Burgundy, and the success of the winery was even chronicled in Allistair McKenzie’s 1995 book, “Daumas Gassac: The Birth of a Grand Cru.”

A decade or so after the launch of their first award-winning wine, the Guiberts came out with Moulin de Gassac, named for a Gallo-Roman mill that once stood in the vineyard property. The foundation of the old structure was used as part of the winery. The new line is a reflection of the family’s more expensive offerings. Moulin de Gassac provides the quality and craftsmanship of the earlier wines, but at the affordable price of around $10.

After finishing school in 1945, Aime Guibert told his father he wanted to be a farmer, an idea that didn’t sit well with the old man, who owned a glove-making factory and wanted his son to take over the helm. Twenty-six years later, Aime fulfilled his dream, and he and his new young wife escaped city life and bought land and an abandoned farm house from the Daumas family in Gassac River Valley. They wanted to farm, but didn’t know what they wanted to grow. They turned to a geologist friend, a professor heralded for his work studying the relationship between grapes and soil. After a little nosing around on the property for a day, he raved about the ice age scree covering the clay and limestone soils and likened the property to the best terroir in Burgundy’s Cotes d’Or.

“It’s possible to make a Grand Cru here, but it would probably take 200 years for it to be recognized as such,” the geologist told the Guiberts, and Aime, the tanner and glove maker, and ethnologist and Irish studies specialist, Veronique, took the words “Grand Cru” as a challenge, winemaker Samuel Guibert said during an 2016 online interview with vinconnect.com.

“They sort of forgot about the 200 years part.”

The Guiberts took to the art of viniculture and winemaking. They planted vines propagated from some of the best vineyards in Bordeaux, but their best move was getting help from Emile Peynaud, a renowned oenologist and advisor to Chateau Margaux, Haut Brion and others. Peynaud, who the Guiberts later honored by putting his name on a line of fine wines, bought into the “Grand Cru” challenge and steered the unknown Languedoc domaine to success. Samuel Guibert continues to use the method of winemaking that Peynaud taught his father, allowing the quality of the grapes to determine the recipe for the wine.

Aime died at 91 in May 2015. Four of the couple’s five children took over the operation of the business in 2000, and they are carrying on the family’s tradition of making excellent wine, even in the $10 range.

During the sweltering days of this summer, I have kept the red wines on the shelf in favor of white and rose. I like both versions of the Guiberts’ Moulin de Gassac. The wines are refreshing, light and low-alcohol — around 12 percent. They are a perfect match for an evening of watching the sunset with appetizers or with a light supper such as a Salade Nicoise.

The Moulin de Gassac Guilhem rose is a light wine that’s an even blend of Syrah and Carignan.

These wines are terrific values and widely available across the Pioneer Valley and the rest of New England. I find them regularly at $9.99 and frequently on sale for $7.99.

Suggestions of wines in the $10 range are always appreciated. Warren Johnston can be reached at raise.your.glass.to. wine@gmail.com.