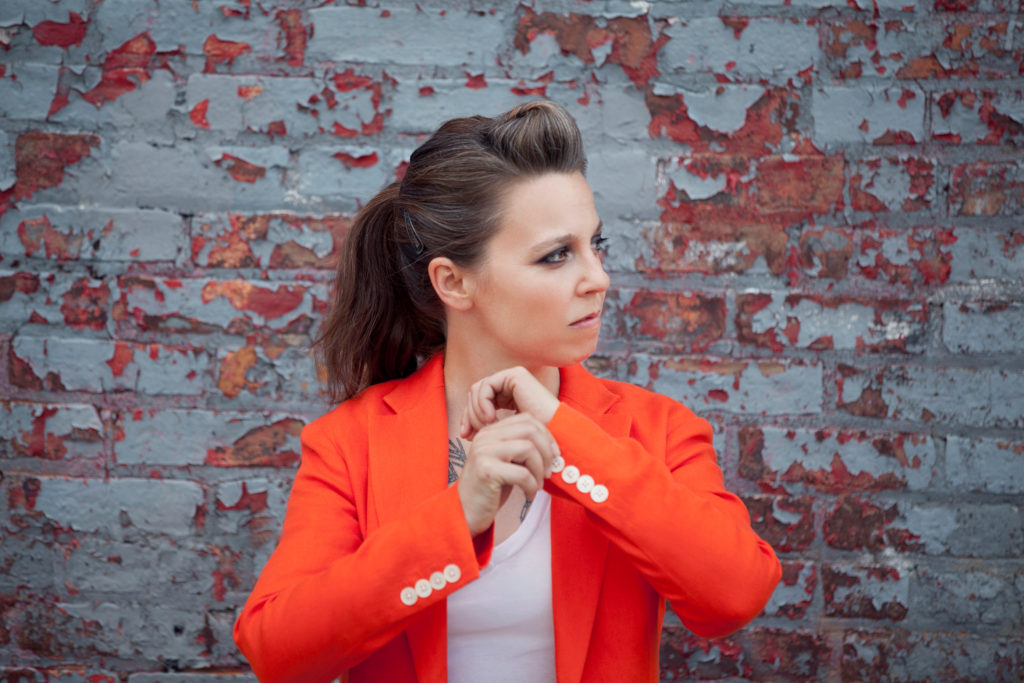 I learned some shocking things about Spotify recently. The average employee rakes in $166,000 a year, and the highest executive compensation has increased over 300 percent since 2014, reaching as much as $18.9 million. Despite that, Spotify has never really been profitable. Although the streaming giant has increased revenue and employee pay at huge margins, the company operated at a $200 million loss last year, with approximately 2 billion dollars of revenue.

What does this have to do with Basemental? Spotify’s fight for market share, using a model of endless growth, squeezes profits for musicians — which affects artists’ ability to make a living.

Erin McKeown was generous enough to share her Spotify pay data with me. Although royalties have “increased modestly” for McKeown since 2010, payouts remain meager compared to CD sales. She has made $3,069.42 for 649,845 streams, which is less than half a penny per stream. “I think of Spotify the way I think of global climate change,” she told me. “The damage is done, the culture is irrevocably different, we cannot go back … But what we can do is give people real hard data, and work on making what’s left as sustainable and healthy as possible.”

For the musicians on local label Signature Sounds, said president Jim Olsen, “the rise of streaming has been a mixed bag, but mostly negative. All of the artists in our world rely on touring to make money. In the CD and digital era they could sell a substantial number of CDs at shows, which often would be the difference between a financially successful tour and losing money.

“These sales have dropped significantly over the past few years, making touring more difficult,” he said. “With reduced product sales, the budgets for recording projects have been cut … On the other hand, with a good song breaking through on Spotify, a band can now suddenly gain thousands of new fans overnight. The only way to monetize this is to get in the van and play more shows.”

I asked Asher Putnam, from the “Vaudevillian folk punk” act Bella’s Bartok, what their experience has been with Spotify. He told me they average 1,030 streams per week, and that people can hear their music easily and in a non-committal fashion, like in a bar that subscribes to the service. However, they don’t make “any actual money.”

Local producer Josh Sitron says that “Spotify is great, if you’re a consumer,” but when it comes to paltry payouts to artists, “we’re all partially to blame … and it won’t change until both musicians and consumers realize their power to create a different paradigm, like a fair-trade music platform.”

We’re living in an age of artificial scarcity. On one hand, anyone can make an album with a computer in a community center, or even on their phone, and publish it straight to the net. On the other hand, musicians are constantly trying to build their base and get exposure while Spotify and other streaming platforms are constantly trying to grow their market share. Ultimately, pitting musicians’ goals against those of investors’ is a continual race to the bottom.

This model is only the future if we want it to be. We can buy albums at shows, support our local record stores, and push not just for different platforms, but for different paradigms — agreements that are fair for musicians and consumers, not ones that kind of bite for everybody but those at the top.