Staff picks: Get out there with Rob Schneider… or tubas 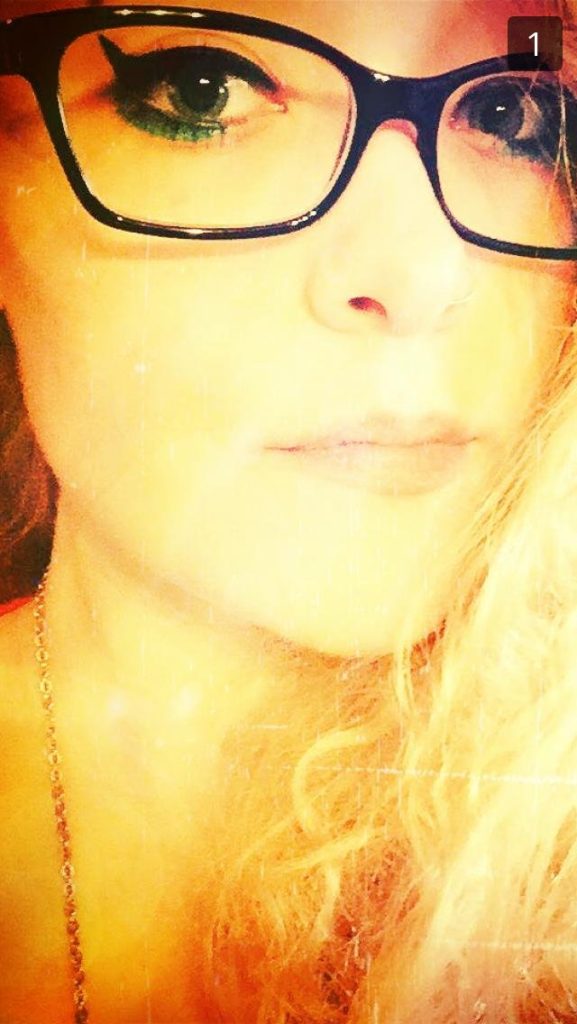 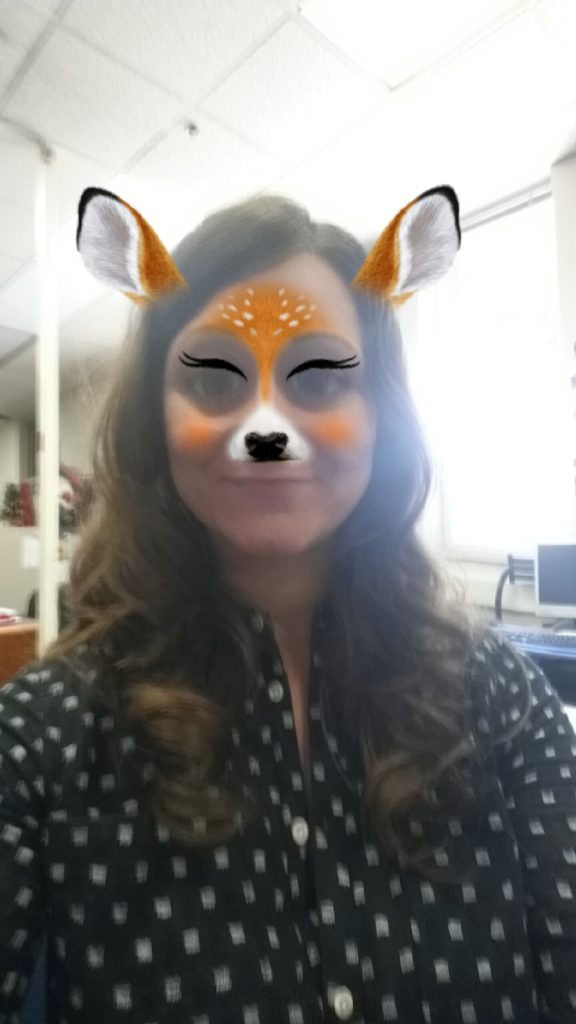 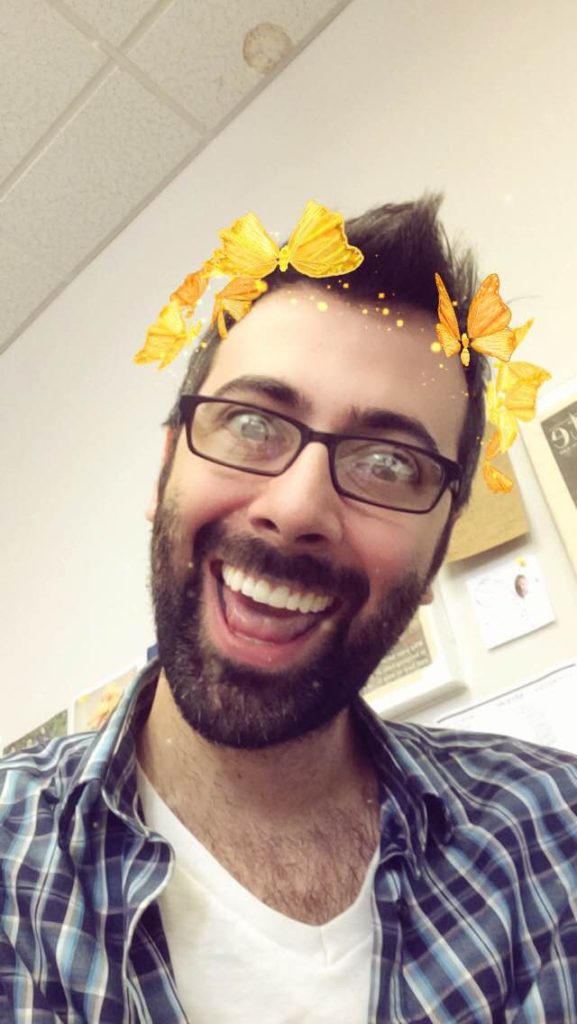 Rob Schneider at Hu Ke Lau • Thursday
I saw Rob Schneider at the Hu Ke Lau a few years ago. I left feeling I had my fill of his weird comedic persona. Former SNL regular and a staple in pretty much every Adam Sandler movie known to man, he brings out the dumb giggles. “You can do it!” Plus the Hu Ke Lau has some yummy comfort food and some funky drinks for your dining pleasures. $25, 8 p.m., 705 Memorial Dr., Chicopee — Jennifer Levesque

Tuba, Tuba, Tuba! • Wednesday
The bass timbre of a tuba is lush, deep and round, light and airy. You don’t get this sound — like the womb, like the Earth spinning in space — when tubas are blasting joyful polka. But in a concert setting, the sound is deep like a river. Hear for yourself Wednesday at UMass Amherst Bezanson Recital Hall at 8:15 p.m. when John Bottomley on tuba and Nikki Stoia on piano play Brahms, DiLorenzo, more. $3-$10. — Kristin Palpini

Outfest on the Road • Friday to Sunday
This first annual traveling film festival comes to us from 2016 Outfest Los Angeles. The three-day event features short and full-length films, including documentary work, that share stories from the lives of queer youth, queer communities, and queer people of color. Sept. 16-18; free and open to the public. The Academy of Music and Smith College, Northampton. — Hunter Styles

Michale Graves at 13th Floor • Saturday
Michale Graves made his musical debut as the lead singer for the late ’90s iteration of the Misfits, but since then he’s been focusing mostly on his dark, haunting acoustic material. He’ll be joined by pop punk favorites The Prozacs, The Damaged, and Dennis Most and The Instigators. Saturday at 9:00 p.m. 13th Floor Music Lounge. 99 Main St, Florence. $11 adv., $15 at door. — Peter Vancini