Nightcrawler: Weather or Not 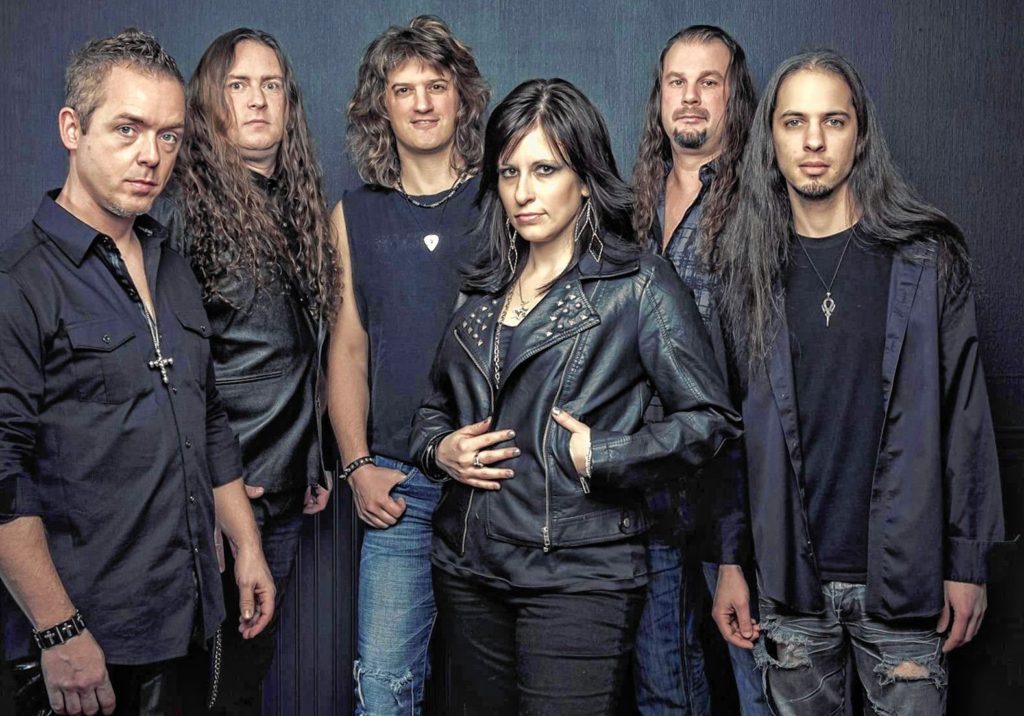 Could you be… won’t you be… my neighbor? It’s an indelible marriage of image and song performed daily by Fred Rogers on Mr. Rogers’ Neighborhood as he shed his business casual attire and slipped into his favorite sweater and sneaks. He was an icon for anyone who remembers getting up early to watch cartoons on Saturdays, waiting in line at Strawberries for the hottest new record on Tuesdays, or fixing a wound-out audio cassette with the butt end of a pencil in your car.

This past Labor Day weekend, Nate Fay of Maxxtone believes he may have experienced the next best thing to becoming Mr. Roger’s neighbor, when Fred’s son Jim Rogers offered the marooned musicians some shelter until Storm Hermine blew by.

“It’s become a tradition for us to play Nantucket’s Chicken Box every Labor Day weekend, and over the years Jim and his wife Jeannie have taken a liking to us,” Fay explains. “This year, due to the weather, we got stuck there an extra day, and they graciously invited us to hang out at what was Fred’s summer house. It’s beautiful yet humble, with incredible views, and seeing a framed picture of King Friday and Owl was really amazing.”

Fay adds that the price for that brush with PBS royalty was “a few tunes” — a meager request the band was all too happy to accommodate.

To catch Fay and friends for free — and even try your luck on the mic — stop by Theodore’s in Springfield every other Thursday starting Sept. 15 and sign up to participate in the Rockstar Karaoke show.

Speaking of ‘centless’ acts of audio: Pretty Penny’s Josh Enemy checked in to report that he bore witness to two bonafide forces of nature earlier this month. “I was in Oklahoma serving as tour manager for the band Madison Rising, who happened to serve as direct support for Ted Nugent’s current tour,” Enemy says. “We were right in the center of that 5.3 earthquake that hit, but I swear, Ted was more intense than that.”

While Enemy added that he has numerous anecdotes from his assorted encounters with the Motor City Mad Man, he was quick to say that literally every one of them was either laden with curse words, references to Nuge’s anatomy, references to Hillary Clinton’s anatomy, or all of the above.

“I take it back. He does have one clean phrases,” Enemy says. “He loves to say: ‘Well, I’ve got the ammo’ and is able to use it in practically any situation.”

Last but not least, the 178th annual Somers Four Town Fair (Sept. 15-18) will once again offer some fine musical performances amidst the four day frenzy of Doodlebug Pulls, Corn Eating Contests, and Women’s Skillet Throwing Competitions. The most notable appear to be Saturday night staples Aquanett, Sept. 17. Country fans will appreciate fair openers Whiskey Rebels on Thursday, Steve Daggett on Friday, and a double-barrel dose of Gunsmoke and Southern Voice on Sunday.