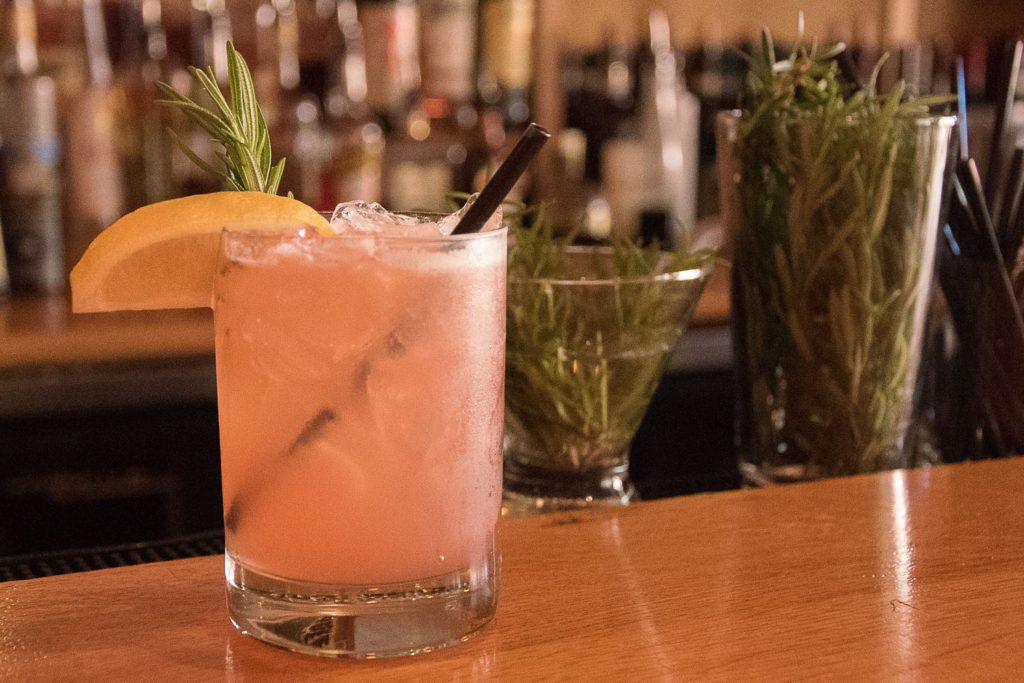 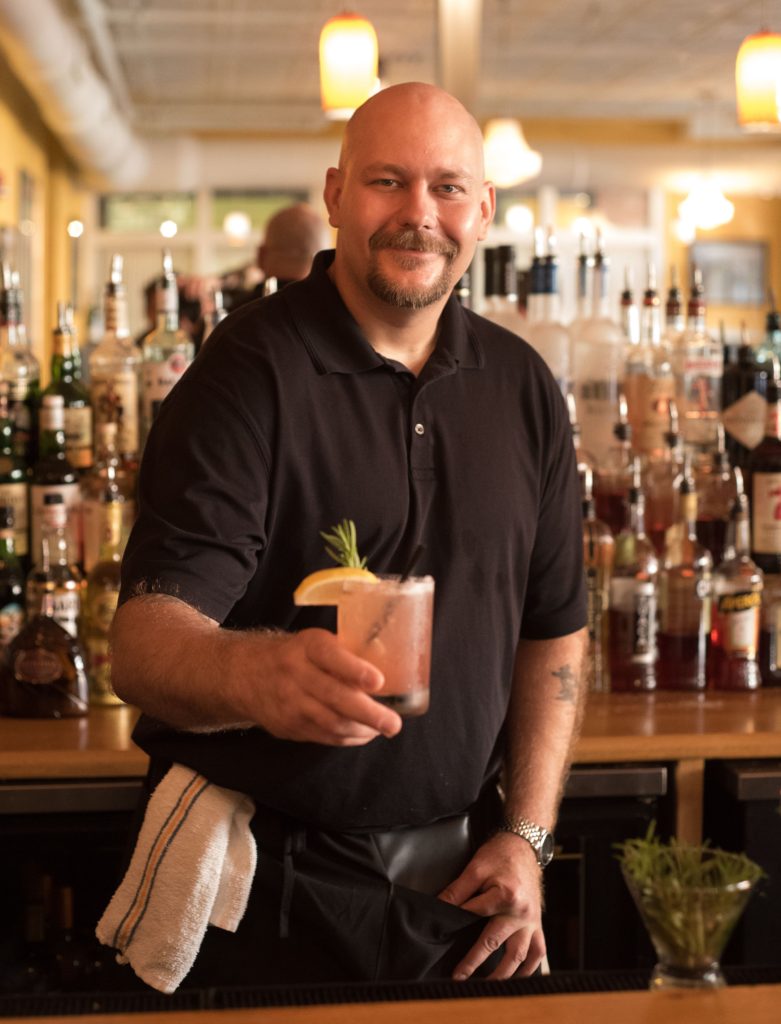 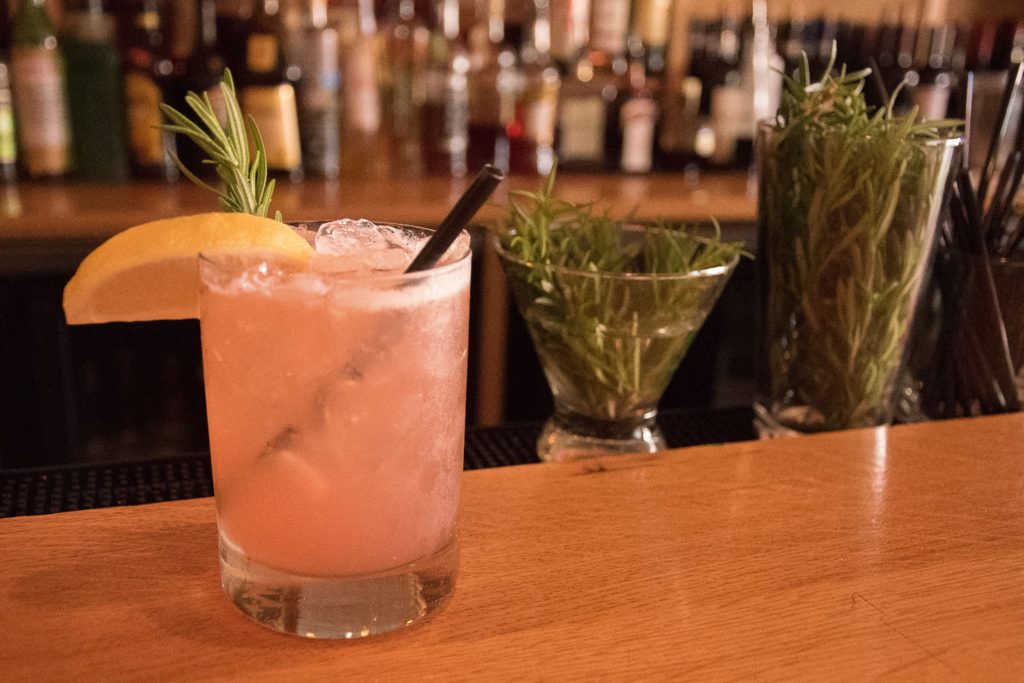 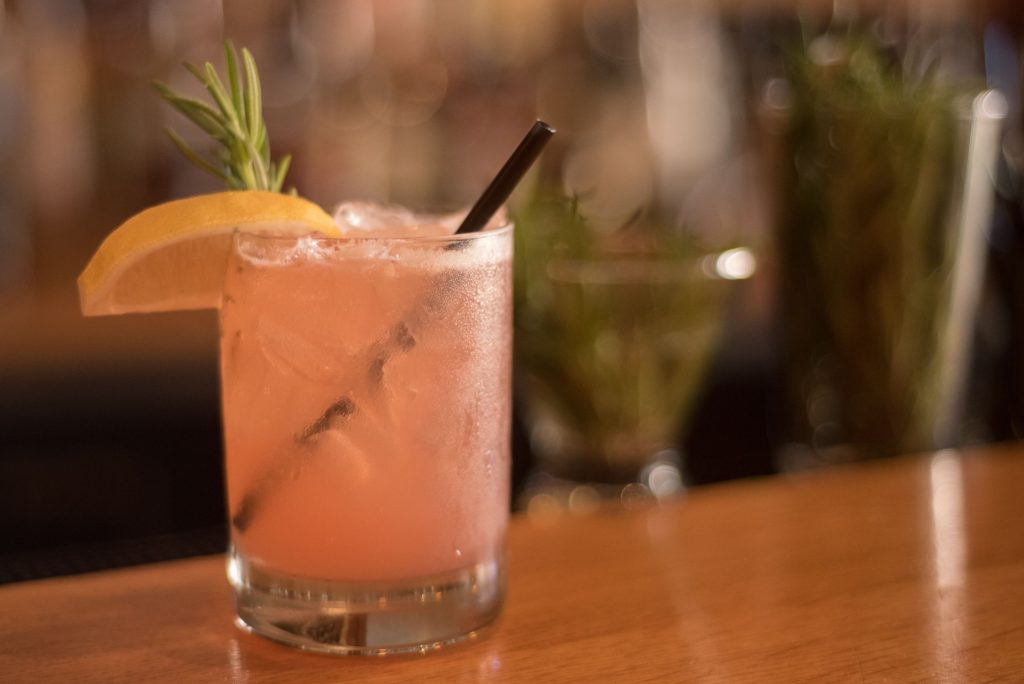 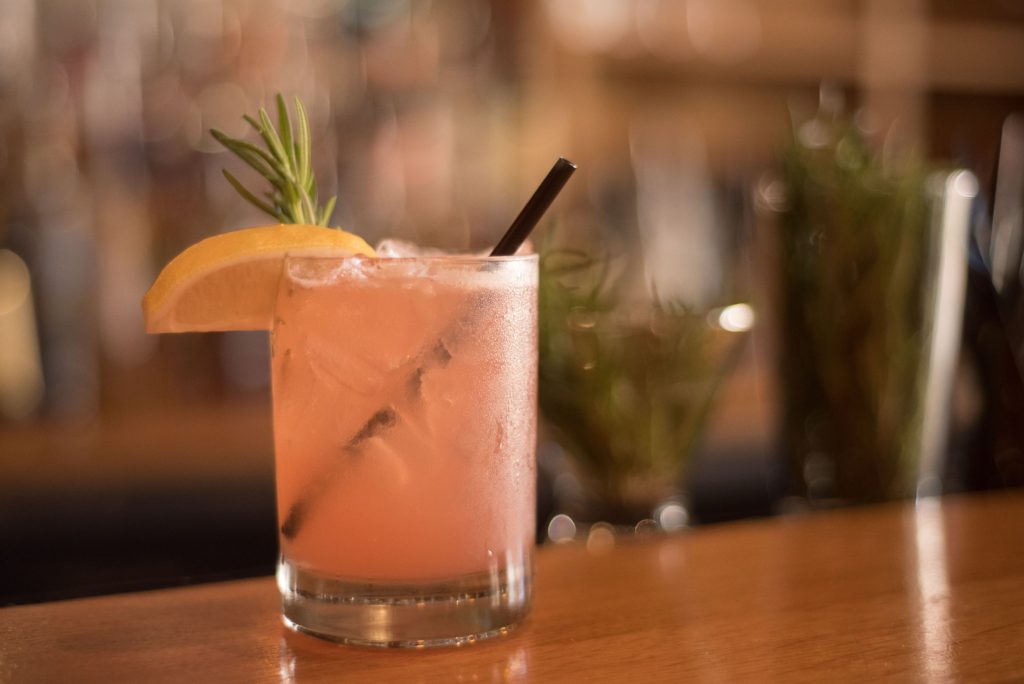 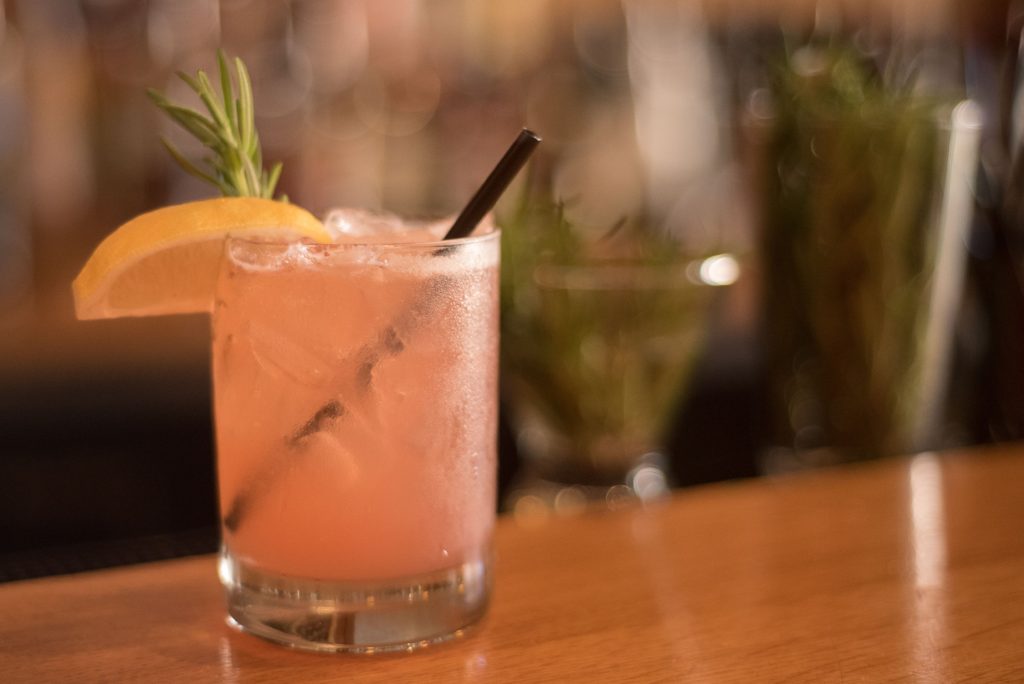 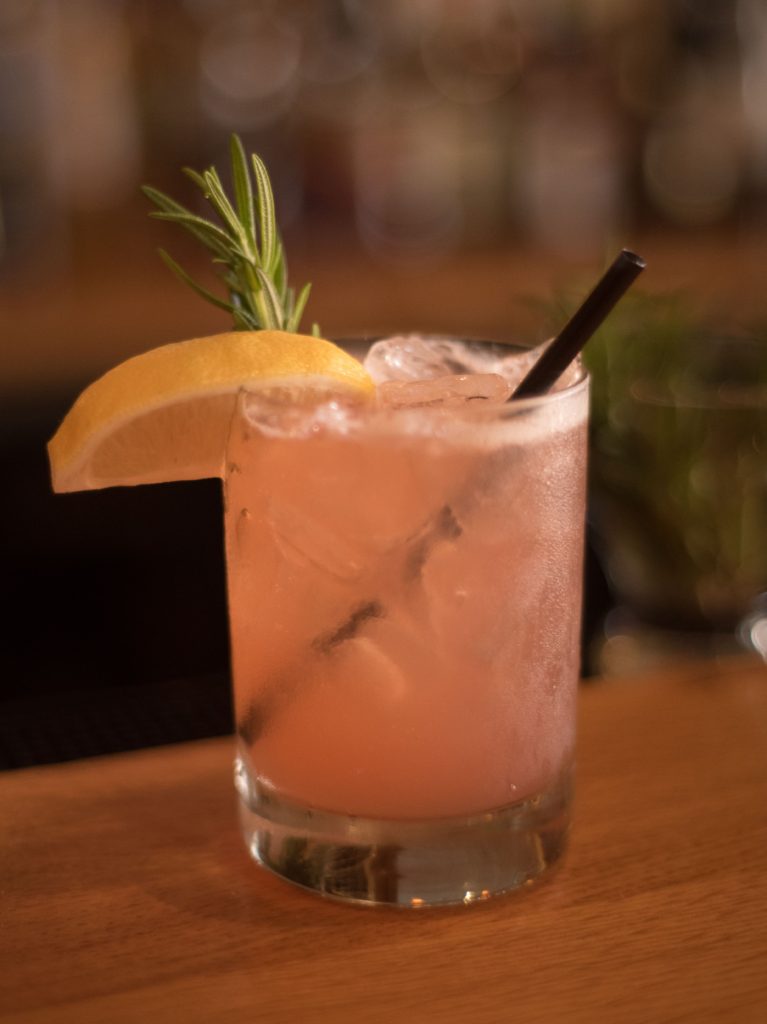 September marks the end of the summer and evenings are starting to bring with them a subtle autumn chill. Chase it away with this month’s cocktail, a cranberry-cinnamon whiskey sour that’s sure to warm you up, brought to you by Josh Draghe, head bartender at Osteria Vespa in Amherst.

-Shake in a tumbler with ice, strain into glass.
-Garnish with rosemary spring

*To make the syrup:
-Boil equal parts water and sugar. Add fresh or frozen cranberries, cinnamon stick, cloves.
-Boil 10 to 15 minutes until sugar is dissolved and syrup has a red color.
-Strain and refrigerate. Use within about a week.