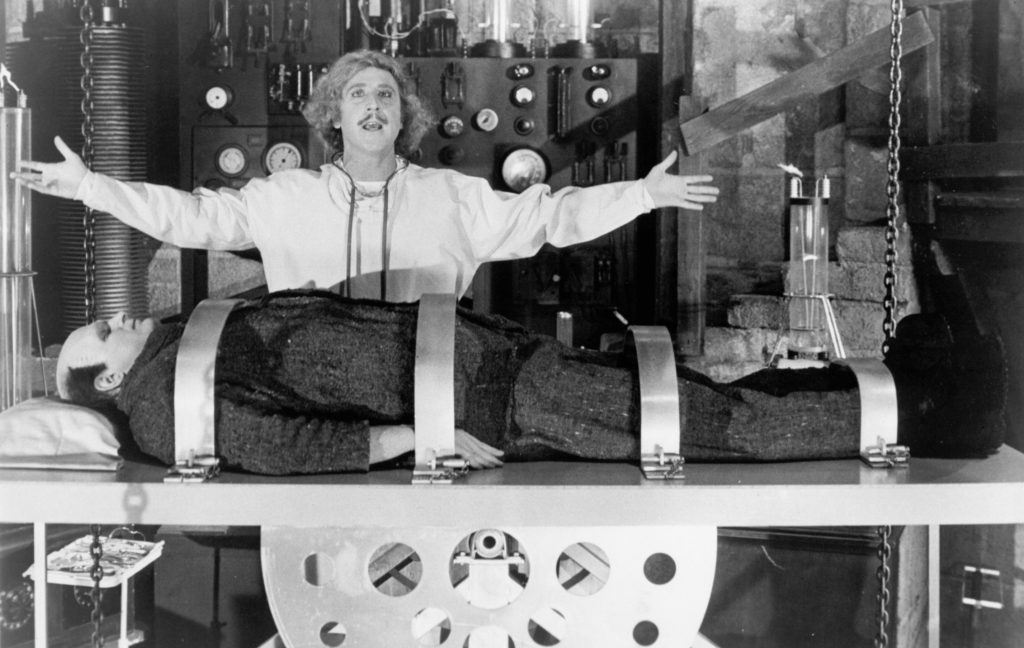 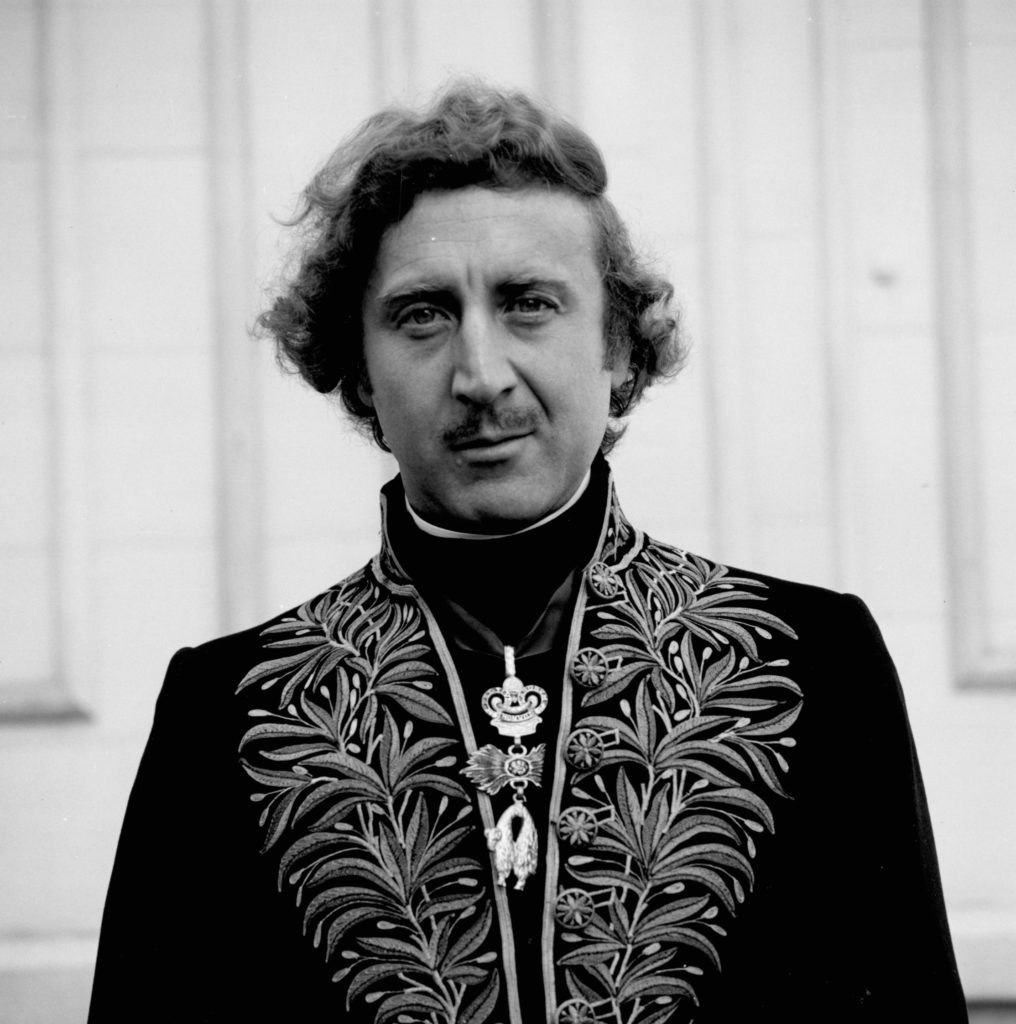 When the world lost Gene Wilder a month ago, it was a bit of a surprise to many — he hadn’t appeared onscreen in quite a few years, preferring to devote himself to the books he wrote later in life.

But if it was a surprise, it also stung.

For myself, and I suspect for many other creative types of my generation, Wilder seemed like a kindred spirit: someone who had a great many of the same hang-ups as the rest of us, but who had somehow managed to get the better of them. As a teenager discovering his great work with Mel Brooks (thanks, Dad!) I was keenly aware of Wilder’s promise: that getting older didn’t have to mean getting duller. Losing him felt a bit like losing a piece of a much younger me.

This week, we are lucky enough to have Wilder back, if only for a night, when Young Frankenstein returns to the big screen in an 8 p.m. Wednesday showing at local Cinemark theaters in Hadley and West Springfield. The 1974 Mel Brooks classic stars Wilder as Frederick Frankenstein, the grandson of the more famous bring-a-body-to-life Dr. Frankenstein. Inheriting his grampa’s castle, Frankenstein the younger travels to Transylvania, at first set on proving to the world that the Frankenstein name (or, as he would have it, “Fronken-STEEN!”) can mean more than reanimating the dead. But when he discovers his grandfather’s papers — and realizes that maybe the old man wasn’t so crazy — all bets are off.

What follows is comedy legend, with Wilder assisted by a cast that includes the inimitable Marty Feldman as the humpbacked lab assistant Igor (“it’s pronounced EYE-gor”), Teri Garr as the bewitching lab assistant Inga, and Brooks regular Madeleine Kahn as Frankenstein’s high-maintenance fiancee Elizabeth (and don’t forget Peter Boyle as the Monster). Wilder, who co-wrote the film, is also responsible for one of the film’s most iconic moments: the tap-dance number that pairs the good doctor with his monster, hoofing it to Irving Berlin’s Puttin’ On The Ritz. On first reading, Brooks thought the scene was “frivolous.” But Wilder argued for his scene, and after a 20 minute tirade, Brooks relented. Today, the scene is a touchstone of comedic absurdity. Take this chance to experience it on the big screen — and if you have a smart young person in your life, be sure to take them with you. Young Frankenstein just might change their life.

Also this week: The Northampton Film Festival gets underway on Sept. 28, and runs through Oct. 2. Described by organizers as “the beginning of a brand new celebration of the art of the image within our city,” the festival will unfold across multiple venues in Northampton. Events include not only traditional screenings — some of them free and open to the public — but also virtual reality projects, workshops, and more.

A few quick highlights from the festival (the whole schedule is available online at northamptonfilmfestival.com) include a 7 p.m. Sunday screening of the crowdsourced remake of The Princess Bride (you might remember the similar remake of Raiders of the Lost Ark from a past festival) as well as another free screening earlier that day of Hamilton’s America (4 p.m.), a behind the scenes look at the making of the hit Broadway musical Hamilton. This new documentary includes new interviews, fresh footage of the NYC production, and a chance to sit in with Lin-Manuel Miranda as he composes songs in Aaron Burr’s one-time Manhattan bedroom. For many people who claimed they could never be musical theater fans, Hamilton has broken their resistance. And with films screening everywhere from Pulaski Park and the Academy of Music to Thornes Market and Union Station, there is bound to be a time and place that fit your schedule.