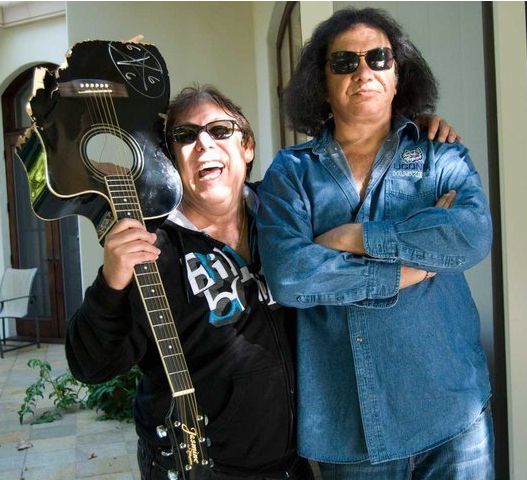 Any calendar will tell you Sept. 22, is the official date of the fall equinox — which is fine, for those astronomically-correct types.

But this year, I prefer to think of the solstice as happening on Oct. 2 when the Big E in West Springfield hosts an EDM concert they’re calling the Electric Equinox.

“There is a growing EDM [electronic dance music] following in this area and for the past few years, we have been working towards building a credible EDM concert,” says Anne-Alise Pietruska, the Big E’s social media coordinator, of the impending concert she helped spearhead for this Sunday.

Headlining is songwriter and host of Sirius XM’s In The Air Morgan Page.

Morgan’s “team was very enthusiastic about the Big E and the idea of bringing EDM to the fair industry,” she says. “They secured two other national touring artists — Cazzette and Jayceeoh — to support Page and create the atmosphere of a small-scale festival.”

On a decidedly more somber note: Longmeadow native/nationally known musician and entertainer Bill Zucker passed away on Monday, Sept. 19, at his home in Los Angeles. He was 60.

Zucker cut his musical and adult teeth simultaneously in Springfield, performing piano recitals as a child and scoring his own compositions. He would eventually become a student of the prestigious Berklee College of Music in Boston as a guitarist before moving to Hollywood to form the Bill Zucker Band. In addition to his music, Zucker’s branched off into the small screen, most notably with his show Bill Zucker’s TP Tales, which boasted cameos by Kelsey Grammer, Duane “Dog The Bounty Hunter” Chapman, and Gene Simmons. His 2009 ode to the federal government’s TARP program, which purchased mortgage-backed securities in an attempt to provide banks with liquid cash, became the stuff of political parody legend … or at least, a favorite of Fox News’ Neil Cavuto.

“We knew Bill for more than 30 years, very close to him at times and always keeping in touch other times,” says lead singer/guitar of The Free Spirit Society Livio Gravini and his fiance Lisa Marie, both of East Longmeadow, lamented to the Crawler. “Such a talent … so funny. Just a larger than life guy who will be missed by so many.”