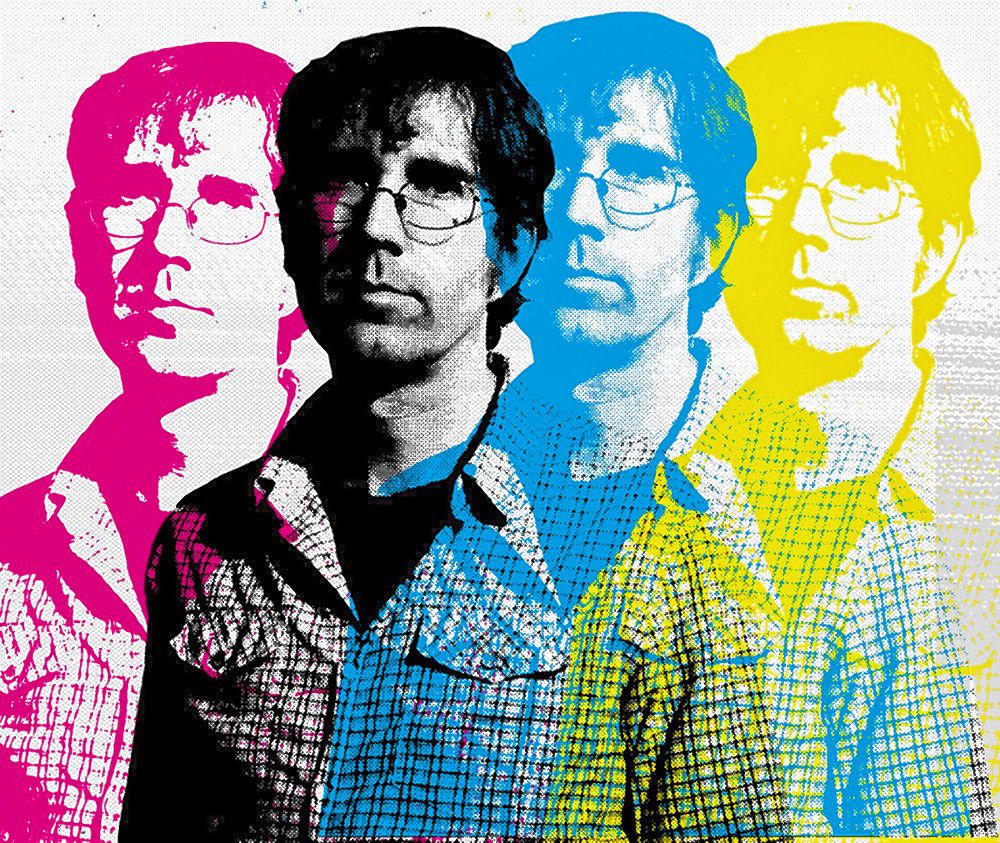 He has played multiple instruments, in multiple bands, for multiple decades. The sum total of all these multiples? Scene stalwart Henning Ohlenbusch has played with or supported acts of almost every genre in his prolific career. Rock, pop, surf, psychedelic… You name it.

But even Ohlenbusch must admit, the latest gig he has booked – Nov. 16, at the Iron Horse in Northampton – is a definitive first. It’s an Emo show of sorts, but not in any sort of musical sense. Rather, Ohlenbusch will be opening for veteran comedian Emo Philips.

“Not much of a story aside from the fact that the venue contacted me and asked if I’d be interested,” he explains. “It’ll be a nice challenge to try and play songs to a room full of people who are not there to hear music at all. But I like pushing myself out of my comfort zone, so I can embrace the awkwardness, or, if I’m really on my game, create extra awkwardness for everyone there.”

Tickets for this unique pairing of laughs and licks are $20 in advance and $25 at the door, which opens at 7 p.m.

On a considerably less novel note, Ray Mason will be performing at Bread Euphoria in Haydenville this Saturday, Oct. 15 from 6-8 p.m., armed only with his trusty Silvertone guitar and a fresh package of his latest studio effort.

It’s the same six-string he’s donned since breaking onto the scene in 1982. And the venue is about a mile from his house.

“Yeah, this disc marks number 13 for me,” Mason notes. “Of course, that’s not counting those other eight I made with the Lonesome Brothers … but Henning Ohlenbusch produced it at his studio and I’m quite pleased with it.”

Mason coyly adds that the album title, “The Silent Requester,” was lifted from a “certain someone who was too shy to request a certain song from a certain performer” – so he did the honors for them.