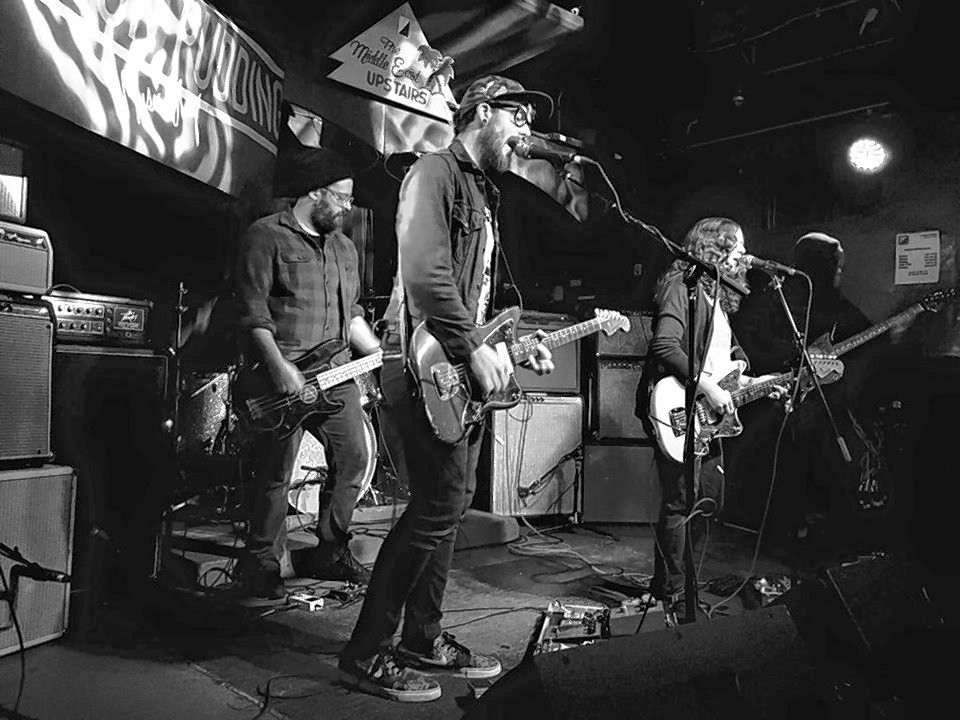 A few years ago, Valley musician Mike Parham came back from South by Southwest (SXSW), a music festival in Austin, Texas, and described it to me like the Wild West —somewhere between an underground music festival and a business convention.

Some see SXSW as their ticket to success, but just as many musicians and critics see it as a textbook example of bloated corporate influence – the place where DIY first kissed Davos. Straddling a line between art and commerce that has become blurrier over the years, large festivals have become “branded experiences” out in the middle of nowhere, detached from local communities rather than a celebratory embrace of them.

In direct — and sometimes intentionally political — contrast to SXSW, some festivals have emerged in small cities to focus on carving out cultural space, building community rather than turning a profit. Valley musicians — myself among them — have played a few of these cultural experiments.

It has always been my view that creating alternatives to dominant capitalist models is one sharp tool to resist the hold they have on cultural life, and so many other spheres of society. By demonstrating that “another world is possible,” these festivals are creating a different paradigm.

The Easthampton-based fuzzy-shoegaze-pop outfit Kindling headed to the famous boardwalk town of Asbury Park, NJ to play The New American Music Festival in September. The fest was created by Don Giovanni Records, a label recognized as much for its DIY politics as its roster. In a WXPN interview, Don Giovanni founder Joe Steinhardt called the festival industrial complex “the antithesis of what music culture — of what culture — really is.” NAMF was billed as a “pro-weirdo” event designed to make space for punks, queers, and escapees of corporate sponsorship. Stephen Pierce from Kindling said that “we all come from a background in DIY / punk, and [the NAMF]  feels like home to us. Festivals like NAMF or Smash it Dead or Ladyfest are crucial — they underscore the heartbeat of underground music.”

Hadley psych rockers Carinae headed to Portland, ME to play the Waking Windows festival on Oct. 1. A few days later, I bumped into festival organizer Peter McLaughlin at a show in Boston, who told me that “something special happens” when you bring together a “dense concentration” of creative people, sparking a “certain magic.” When speaking of the bottom line, he was blunt, saying that “we’d rather pay the artists fairly and lose money than curate the festival in a profit-focused way.”

My own band Bucket just got home from the 7th annual installment of the O Positive festival in Kingston, NY, a small city along the Hudson river. The festival was created on a genius premise: “bartering the art of medicine for the medicine of art.” In exchange for playing, the four of us had teeth cleanings, massages, acupuncture, chiropractic work, haircuts, and medical consultations, and the health care providers had access to music and art.

Gage Lyons played at both Waking Windows and O+. I think he sums it all up nicely: “Both of these festivals felt like they were a part of the community that was already there, rather than importing a purchasable cultural product … [Bonnaroo or ACL or SXSW] have to import all of this art and infrastructure to a neutral or vacant space … In contrast, real people in their own communities are creating their own space, meaning, and experiences.”

“It’s getting harder to ignore systems of oppression and profit” he adds. “Artists don’t live in a neutral bubble where morals and politics don’t matter.”

Now that Kindling is back in town, catch them at the Laughing Dog Bike Shop in Amherst this Saturday at 7 p.m. with Dirty Dishes, Infinity Girl, and Landing. All ages; donations encouraged.