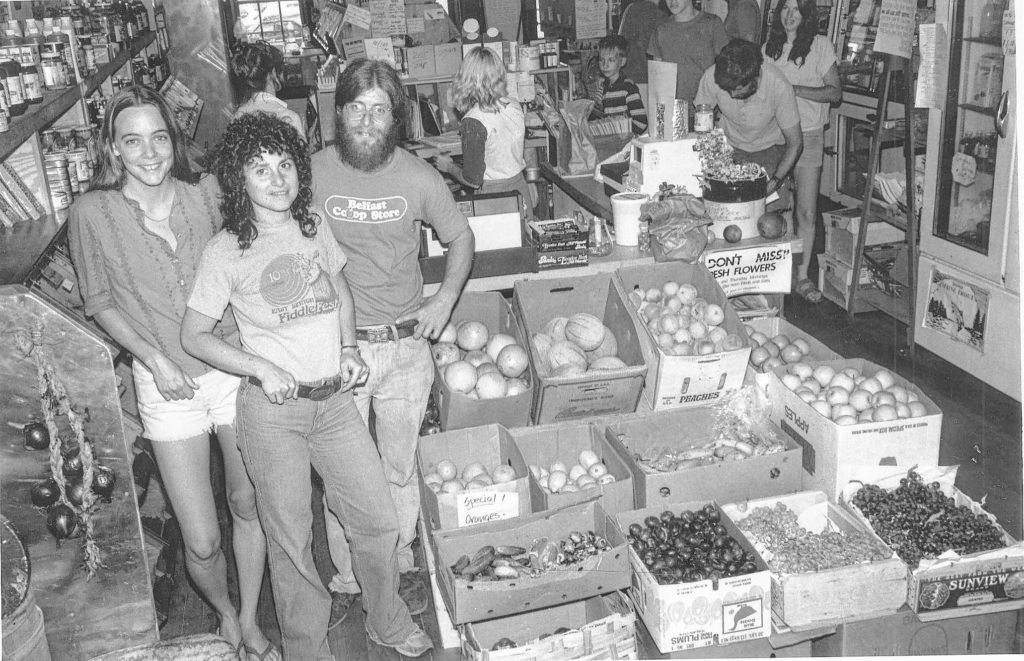 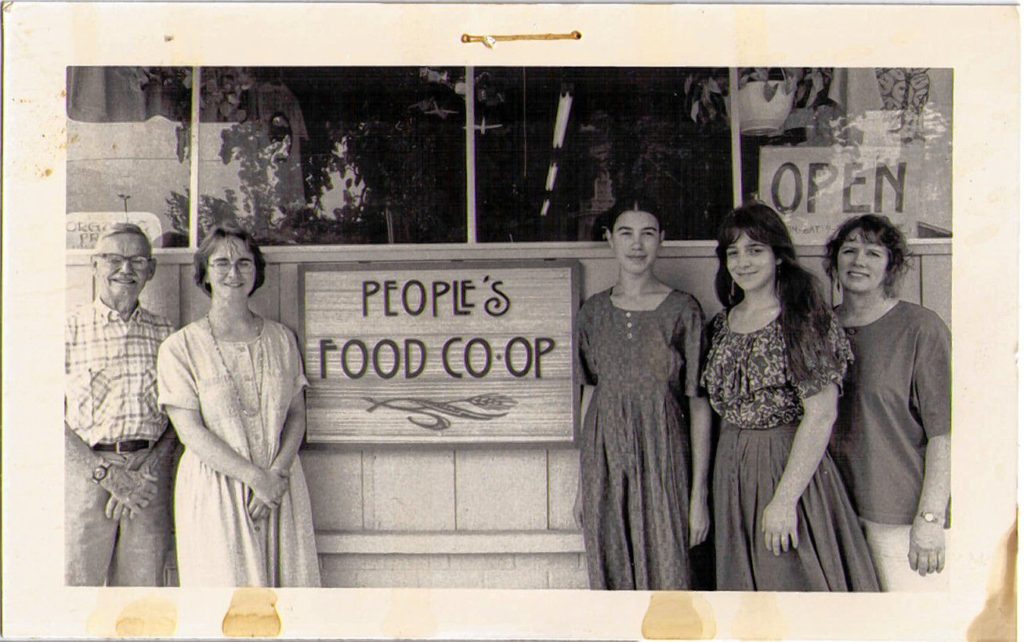 We in the Valley may have an above-average awareness of food co-ops. Take a Sunday drive around Western Mass, and you’ll find co-ops dotting the landscape, serving local communities and offering an alternative to the big box grocery chains that might not find it profitable to serve some smaller towns at all. But even the savviest of co-op members might be surprised by Steve Alves new documentary about the phenomenon.

Food for Change (playing Thursday Oct. 27 at Northampton’s Academy of Music, with a pre-show concert and post-screening chat with the director) is Alves’ 82-minute film, which focuses on the co-op as a force for change in American cultural history. Sparked when Alves was asked to produce a film for the Franklin County Community Co-op in Greenfield, the film became a passion for Alves. As he explored the deeper roots of the co-op movement, he uncovered historical films about the rise of cooperatives during the Great Depression — a rise that was undercut by the postwar focus on consumerism. To many, co-ops seemed to carry a whiff of Communism.

But as our culture evolved, and the natural food movement grew, the co-op made a comeback. The ’60s, as one might expect, were a period of growth for co-ops. But at the same time, national grocery chains began to merge, driving smaller, local stores out of business. Big agri-businesses were gobbling up small farms as quickly as possible, converting them to pesticide-heavy large-scale production. Co-ops again faltered, with those that survived focusing on the new organic food movement and a renewed commitment to truly co-operative values.

The final third of the film focuses on the co-op of today, exploring the latest surge in growth that has occurred over the last decade or so. Huge farms and national chains have not gone anywhere, of course, and while the co-ops have certainly adjusted their strategies over the years, the deeper truth, I suspect, is that we — the consumers — are the ones who have changed the most.

Also this week: Somehow, Halloween has crept in this year without being overshadowed by too-early Christmas decorating, so it’s a good weekend for connoisseurs of spook to get out and catch some of the area’s creepier film offerings. On Thursday Oct. 27, Amherst Cinema is offering up a John-John double feature, with the 1981 John Landis film An American Werewolf in London at 7 p.m., followed by John Carpenter’s oddball 1988 classic They Live at 9 p.m.

One ticket gets you into both films, but if you’re only going to see one, make it They Live, which tells the tale of a down-on-his-luck laborer (Roddy Piper) who stumbles across the world’s biggest secret: that aliens are in fact hiding in plain sight, and controlling most of our world. (One of the low-rent details that make They Live so much fun is how he discovers this: a pair of special sunglasses lets him see through the aliens’ humanoid disguises.) Keith David (later the voice of Ken Burns’ Jazz) is his partner in saving the world.

The theater follows that up on Sunday with a 2 p.m. screening of Don Siegel’s Invasion of the Body Snatchers from 1956, another classic in the “aliens are secretly taking over the human race” genre. Film historian Nina Kleinberg will be on hand to talk about the film’s undertones of cold war paranoia and how the studio intervened to try to change the film’s message.

Finally this week, Pothole Pictures in Shelburne Falls is back with its fall lineup of films, and this weekend brings Night of the Living Dead, director George Romero’s zombie landmark from 1968. Despite a meager budget, Romero pulled off a tale of horror that has come to influence just about every horror film made in the last four decades. The movie starts at 7:30 p.m. on Friday and Saturday, with live music at 7 p.m. featuring bands in Halloween costumes.