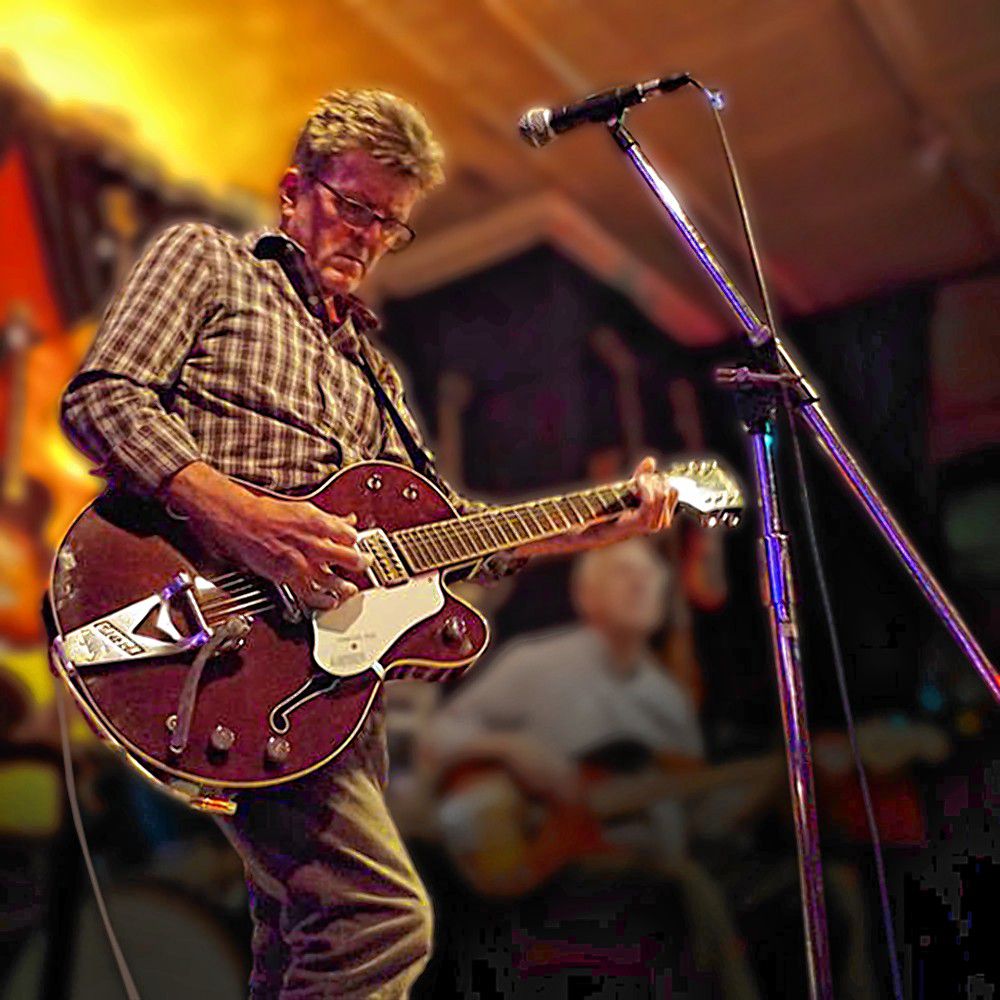 Most people get paid on it. A few don’t eat meat on it. Ice Cube makes movies about it.  Some thank God for it. Others create restaurant chains derived from that acronym … But that’s the last Friday reference, promise. And speaking of last Fridays: since Oct. 28 is the final ‘F’ of this month, prolific popster Rick Murnane will be releasing another new tune online.

“I was going to put out an album this year, but I decided to try something new,” the former Group Deville leader explains. “So I call it the ‘Last Friday’ series, and the last Friday of each month, I release a new track on my site.”

Murnane’s musical distribution experiment began on July 29 with a bittersweet ode to love unrealized he calls “All The Old Cliches.” “I was a local hero/ You were the girl next door/ And I can’t keep dark about the dirty truth anymore,” he laments. August ushered in the decidedly more optimistic “Goodbye Lonely Times.” But it was bleak skies again come September, with “Too Much Rain.”

“I’m going to keep this going until May of 2017, then release a limited number of physical albums with a companion poster,” Murnane says.

At present, all of Murnane’s “Last Friday” ditties are available on a pay-what-you-can basis on his Bandcamp page, which, he is quick to note, translates into “essentially free, but folks with deeper pockets are certainly welcome to toss me some cash.”

Meanwhile, in the “are you lonesome tonight?” department: fellow scene staples and Lonesome Brothers bandmates Ray Mason and Jim Armenti pair up for a rare double bill of solo sets this Friday, Oct. 28. Cummington’s Village Church will play home to the auspicious, acoustic-laden occasion. Featuring free admission, snackfood fare, and a BYOB format, the concert runs from 7-9 p.m. and is part of the Church’s “Friday Night Cafe” series.

As reported last installment, Mason is currently making the rounds in support of his lucky number 13 studio effort, The Shy Requester. Armenti released his home-recorded 11-tune solo effort The Poetry of Longing in April of this year.