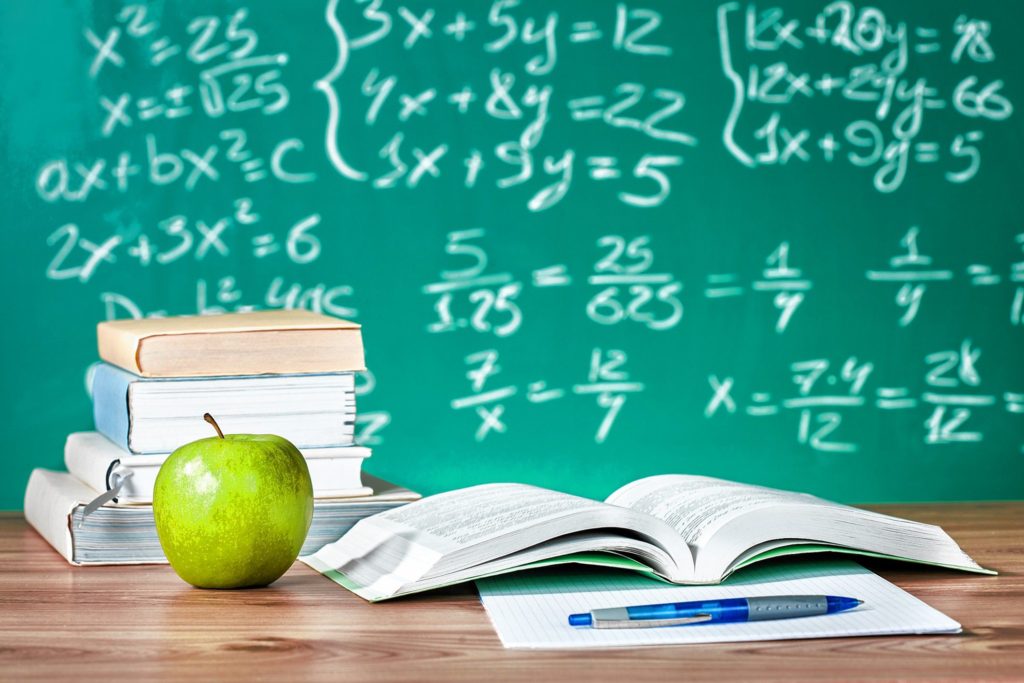 Certain institutions should always be public. Social Security, prisons and education are three of them. We dodged a bullet when Bush wanted to privatize Social Security. People realized that the financial industry would be taking 31 percent of their contributions making their retirement benefits small. For a time we had private prisons in the federal system until it was realized that the owners were making a profit at the inmates’ expense. Judges were being bribed to send healthy, but poor — and largely black men — to these prisons for minor offenses. Private prisons made a few people rich, but offered no advantage to society. There are still private prisons in state systems.

Education K-12 should also be public. No one should be making a profit on our kids’ education. Charter schools pay teachers less and have fewer resources because of the profit taken off the top. They have one advantage in that they can expel unruly students who waste so much instructional time. If public schools had that advantage there would be no comparison. Even with that advantage, charter schools don’t perform measurably better. If charters had to take a fair proportion of the children with developmental and behavior issues, thus leveling the playing field, we would see that profit-taking is detrimental to education. It makes a few people rich, in the same way that private prisons or privatized Social Security do, but is hurtful to the larger society

If enough of the current Clinton supporters decide to vote for third place candidate Evan McMullin, then perhaps none of the top three candidates will have a majority. This would send the election to the House of Representatives, where former CIA operative Evan McMullin might still have a chance. Therefore, if you are concerned about there being a waiting period before inspecting suspected Iranian military or nuclear sites, but you can’t stomach voting for Trump, then perhaps you should consider voting for McMullin.