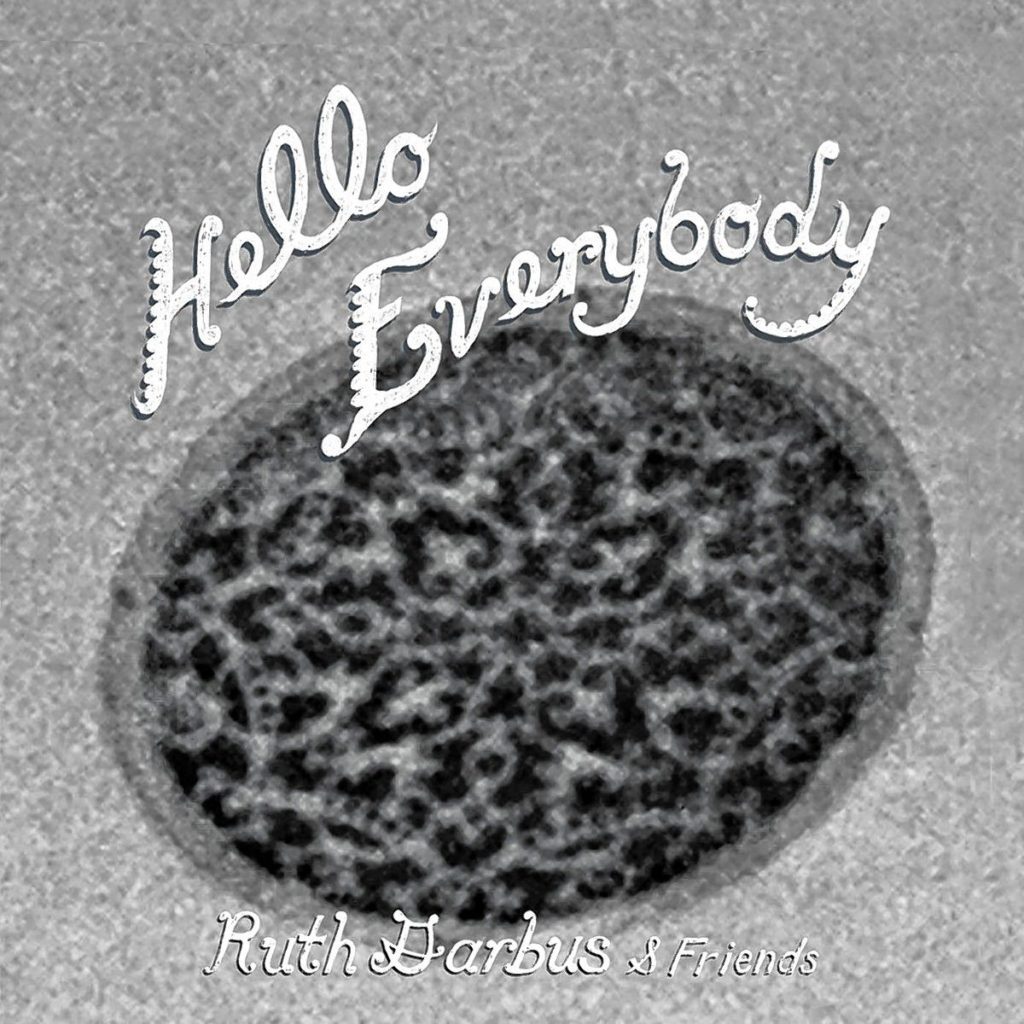 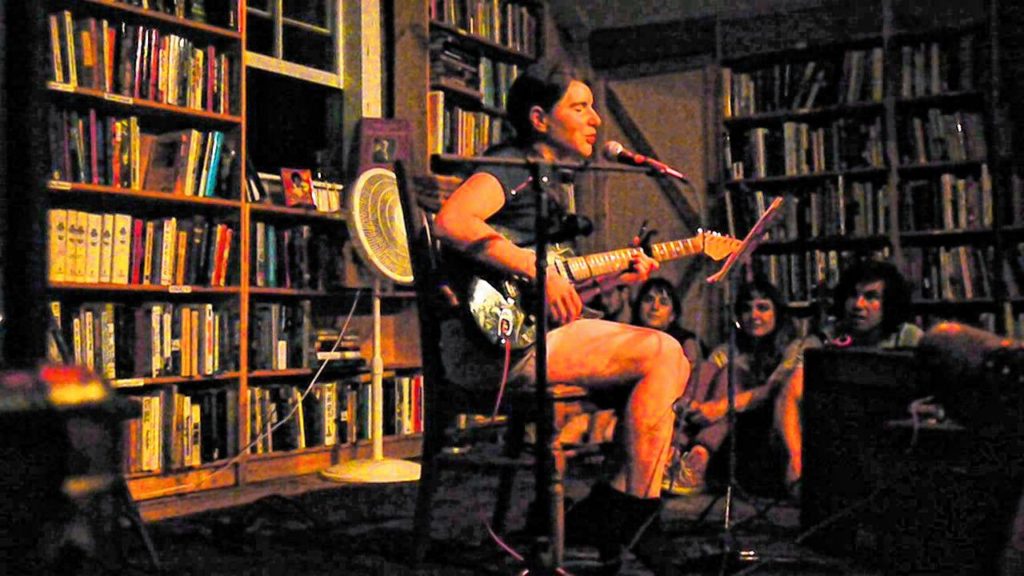 “Hello everybody/ there’s a Nazi living in my head.” That’s the first line on Brattleboro musician Ruth Garbus’ new EP, Hello Everybody, and its overt shockingness lays the foundation for a departure from her previous handful of mostly solo releases. Not only are the lyrics more direct, but the melodies have become sharper and song structures more intuitive.

Garbus, still young, has been playing music for over ten years. While many musicians at this point in their careers might become poppier and more bland, Garbus’ work demonstrates quite the contrary: as her tools are broken in, and her hooks become more pronounced, she creates more space for both weirdness and honesty. This contrast is where Garbus is at her best.

The literary leaps of the song “Hello Everybody” take the listener through vivid scenes. The Nazi living in her head “brings [Ruth] to the gallows while The Piper plays to gathered living dead,” before “tacos, beer, and pizza were used to pay the bribe/ to minor politicians who were hungry for Doritos at the time.” The Nazi, The Piper, and the Doritos are all recurring characters in the two-minute song, which weaves sub-narratives that tangle total fiction with what sounds like autobiography about how Garbus sees herself as a musician: “if I had synesthesia, would my shit sound like jazz or heavy metal?” Or: “there are many different kinds of music represented in my own life. The Piper plays them all, but he’s hungry for Doritos at the time.”

Each of the four tracks is an earworm. I can’t stop thinking about them, lost in these songs in my head even when I’m not listening. When I am listening, the songs always end too soon. While each song has different DNA, they are all cut from the same tree. While “Hello Everybody” is outward and upbeat, lifted up by a scratchy single-note guitar riff, “Grey Sweatshirt” looks inward and is musically more reserved. Garbus asks: “can I remove all of this psychic sludge? … is it okay to be not ok?”

But perhaps the most representative moments on this EP are the scenes in which Garbus is home “trucking nowhere in my brand new underwear/ another cup of tea.” Tea and staying home are recurring themes, and just to make the idea unmistakably clear, “pills and drinks are not [her] thing.”

When songs are as strong as these are, it can be hard to back them up with both integrity and personality. But Larry McDonald, a percussionist who has played with the likes of Bob Marley and Gil-Scott Heron, lays the backbone with quirky and interesting parts that lift up rather than distract from the songs. Julia Tadlock’s harmonies also complement this dynamic while blending perfectly with Garbus. Other musicians include Zach Phillips, Sam Lisabeth, and Quentin Moore.

The EP was recorded to tape in Brooklyn using a Tascam 388 by Phillips, whose label OSR Tapes put out the record. The nonprofit label is in the midst of singing its swan song, and has been releasing a lot of its music on Bandcamp before it closes.

Garbus plays OSR’s final show on Nov. 11 at The Park-Church Co-op in Brooklyn with Blanche Blanche Blanche, Chris Weisman, and Kurt Weisman. Then she heads to Western Mass on Nov. 19 to play alongside Battle Trance at the Brick House Community Resource Center in Turners Falls. According to the blurb on Bandcamp, Garbus has more music from this session, and that we should “expect more soon.”