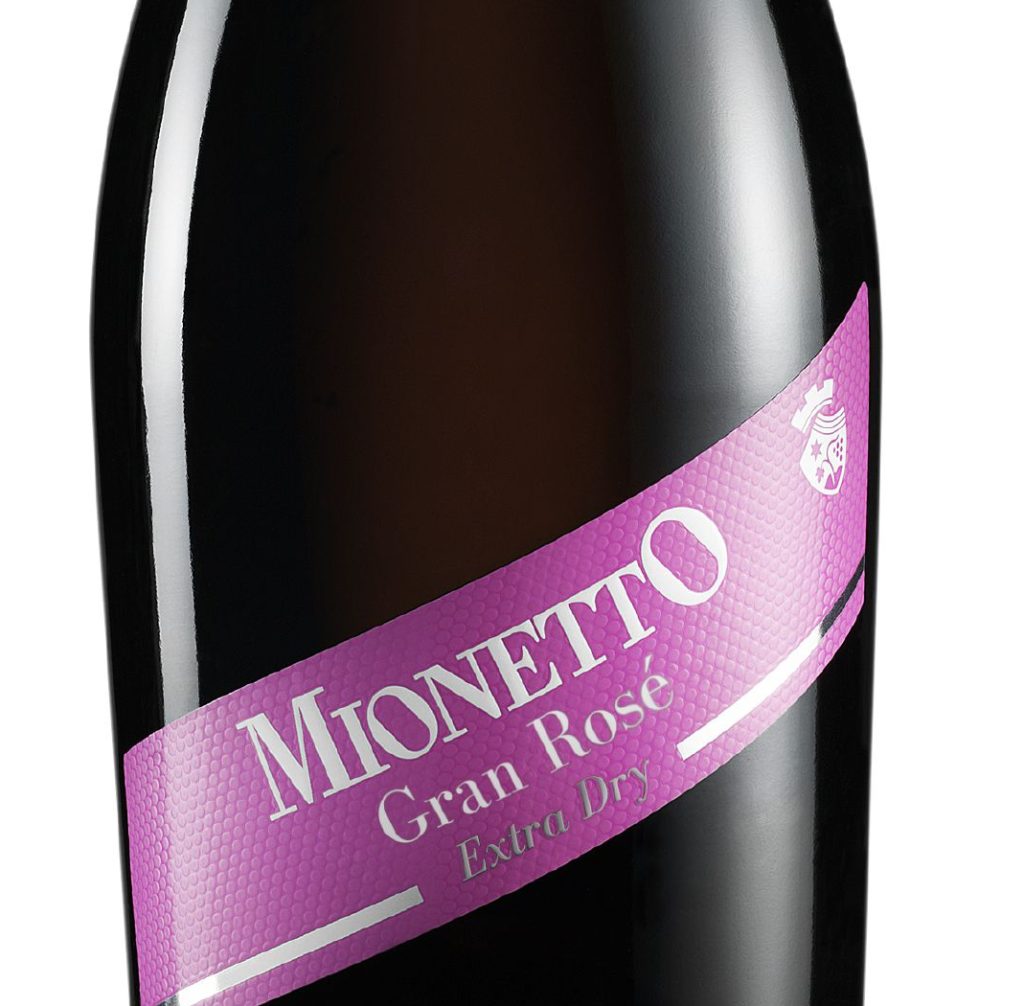 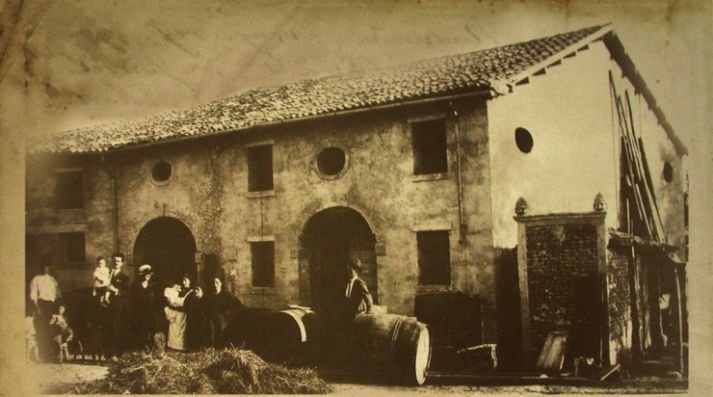 Mionetto Gran Rosé is a very good sparkling wine with lots of rich fruit flavors that reflect the expertise of a master winemaker and the continued quality of one of Italy’s top wine producers.

In fact, this widely available wine is an excellent bridge from the bright, refreshing wines of summer to the hearty reds of winter. The Gran Rosé is extra dry like a warm weather wine, with evident fruit flavors that remind me that there will be robust red wines to enjoy in the coming months.

And the color also is a fall tip off, a rosé with a much darker hue than the wonderfully pale French rosés that carried us through the beastly heat of June, July and August.

However, there’s a but. It doesn’t have anything to do with the quality of the wine, so I’ll get to it later.

The Mionettos started making Prosecco in 1887 when Francesco Mionetto began producing sparkling, dry wine from the Prosecco grapes he grew in the family’s backyard vineyard. He put the wine in small kegs and peddled it to a handful of customers in their village of Valdobbiadene, just north of Venice, according to a history on the company’s website.

The venture went well and was profitable enough that Francesco convinced his two brothers to join him, and before long, the three Mionetto boys were serving a wide swath of northern Italy and building a reputation for good quality wine.

Everything was going swimmingly until the brothers were conscripted to serve in World War I. The record is a bit sketchy about the fate of the three Mionettos. Whether they were killed, injured or just lost their desire to make wine is unclear, but the winery remained fallow, damaged by war and deteriorating, until Francesco’s grandsons, Giovanni and Sergio Mionetto, decided in 1961 to fix up the old building and start making wine again.

The brothers’ efforts have been wildly successful, and in addition to their business acumen and winemaking skills, they’ve had a little help from the grapes. White wine Prosecco grapes grow well on the steep, rocky slopes of the foothills of the Dolomite mountains around Valdobbiadene, and the climate is ideal for the fruit’s delicate nature. The region that includes the village and the surrounding area is now considered the premier Prosecco producing district, and the Mionetto family deserves much of the credit for the wine’s popularity.

The company was one of the first to bring Prosecco to the United States, in the late 1990s, and now Mionetto USA is the leading importer of the wine in the country. In 2008, the prestigious German wine producer Henkell bought Mionetto from the family, but master winemaker Alessio del Savio, who trained under Sergio Mionetto, remains with the firm.

Although the company’s roots are tied to Prosecco, the Gran Rosé is not made from the grape, and it’s not apparent in Savio’s tasting notes which variety of grapes make up the blend.

Mionetto sources the grapes for its wines from a collective of farmers under long-term contracts with the company, an arrangement that gives the winemaker control over the quality of the fruit. The tasting notes say only that the Gran Rosé is a blend of red varietals grown in the northeastern Italian wine regions of Veneto, where the company is based, and Trentino, an adjoining region to the north in the western part of the Dolomites. My guess is it’s a blend of native red wine grapes that thrive in these regions.

The fruit is harvested in late September, given a gentle press and left for a few hours to macerate with the skins, pulp and seeds to give the wine a brilliant “peach blossom” hue, Savio says, noting that it has the aroma of pink grapefruit, pomegranate and black currant with a hint of wild rose. The flavors are influenced by well-balanced acidity with notes of red raspberry and strawberry and a fine persistent chain of bubbles, called perlage.

Like most winemakers, Savio seems a bit of a romantic, but he’s clearly employed his skills with Prosecco in the making of the Gran Rosé.

Here’s the “but.” My wife, Sandy, who studied Albert Munsell’s system of color on her way to an art degree, hates the color of the label and packaging of the Gran Rosé, which is a sort of purplish ­pink. It’s a distraction from the excellent wine and will turn off potential buyers, she says.

Perhaps, the label’s color has something to do with Mionetto’s “Pink Cork for the Cause” campaign to help fight breast cancer. Some of the Gran Rosé bottles on the U.S. market have pink corks. If you get one, you will be entered into a drawing to have $10,000 given to a breast cancer charity of your choosing. I’ve opened two bottles with no success — disappointing — but I guess I’ve narrowed the odds for someone else.