Cinemadope: Underdogs, from the Sox to the Cubbies 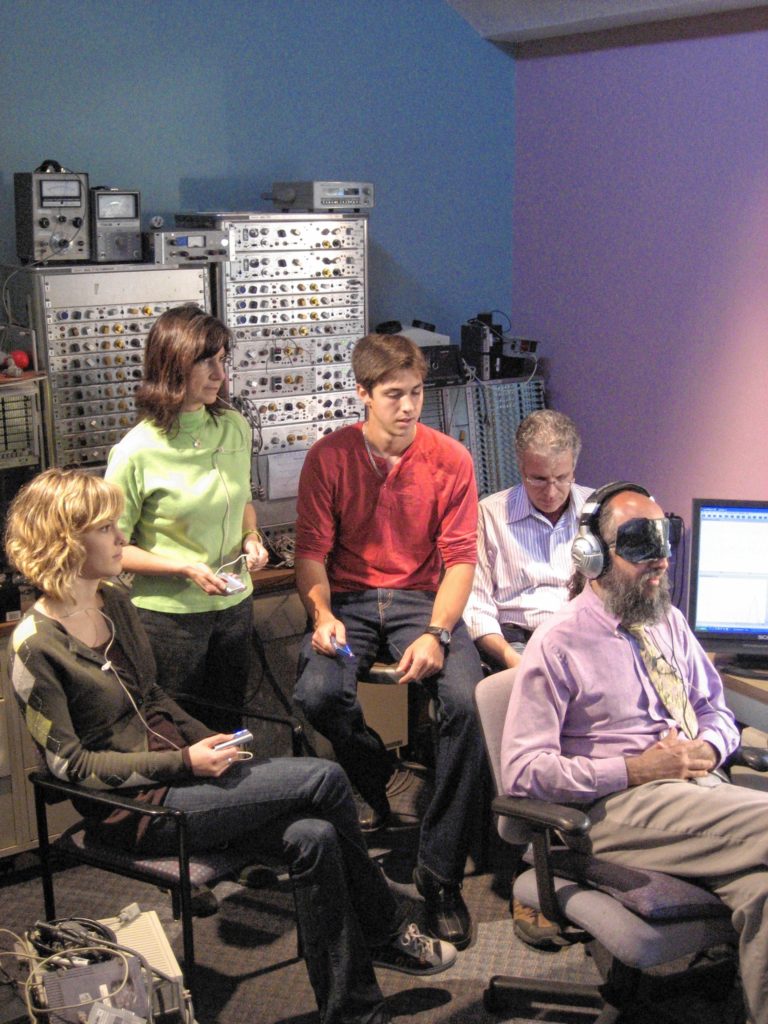 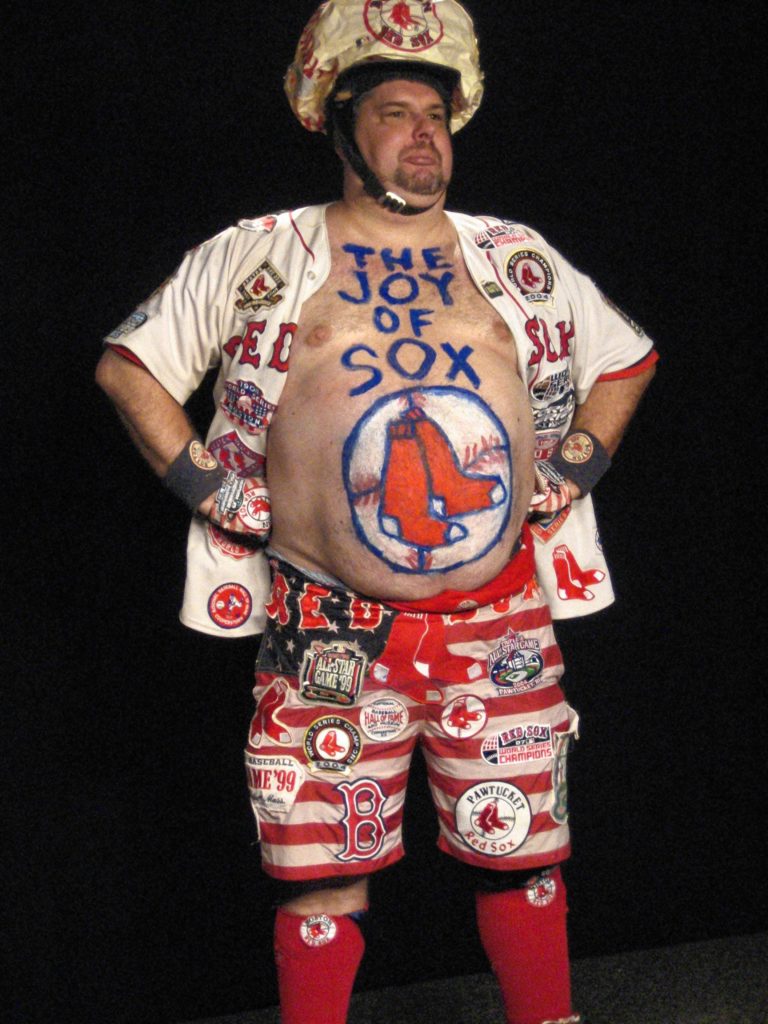 Shortly before I sat down to write this column, the unimaginable happened: the Chicago Cubs clinched a World Series berth for the first time in 71 years. If you don’t follow baseball, just know that it was a long drought — Lawrence of Arabia long, if you’re more of a film person (of course, they haven’t won it yet; that drought has lasted since 1908). Here in Massachusetts, where Sox fans know a little something about long waits, it feels almost obligatory to root for the “Lovable Losers.”

This weekend in Shelburne Falls, a film screening at Pothole Pictures explores the sometimes surprisingly deep connections between sport and spirituality. The Joy of Sox, directed by Joel Leskowitz and focused on the exploratory work of Buckland resident and Harvard psychiatrist Rick Leskowitz, is a documentary look at how things like team chemistry and fan energy (there’s a reason games are played in giant stadiums, after all) can affect the outcome of the games we love.

Through interviews with famous players like Bill “Spaceman” Lee and David Ortiz, as well as input from sports reporters, doctors, and other corners of “Red Sox Nation,” Leskowitz aims to uncover the science to the emotional side of sport — with the hope that when viewers see the positive impact intangibles can have on a game, we will also come to realize that we can use those same intangibles to change our own lives for the better. Even if the Series isn’t hanging in the balance.

The Joy of Sox (a pun so deliciously bad I can’t believe I haven’t run across before) screens Friday and Saturday nights at 7:30, and Dr. Leskowitz will be on hand for both screenings to talk about the film and his work. Whether you identify more as a Sox diehard or a holistic healer, the Leskowitz’s film should prove of interest. And as always at Pothole Pictures, a half hour concert of live local music will precede each show.

Another filmmaker comes to the area this Thursday Nov. 3 when director Morgan Knibbe arrives at Amherst Cinema for a 7 p.m. screening of his film Those Who Feel The Fire Burning. Presented as part of the cinema’s Bellwether Film Series — which highlights films from “new voices with fresh approaches” — the film is a hallucinatory take on the very real issues faced by refugees seeking to land in Europe.

Traveling by boat on their journey toward some shred of hope, a band of refugees is set upon by a sudden storm; in the mayhem, an old man falls overboard, seemingly lost in the watery dark. But the story we get to see is told through that old man’s experience. Once overboard, his sense of place shifts into a different plane, and we tag along as his soul, searching for his lost loved ones, flits across the supposed promised land of Europe. There, instead of the safety and happiness that so many refugees expect, he sees overcrowded shelters, drug addiction, and the everyday problems of identity faced by illegal immigrants.

In the political rhetoric that surrounds immigration, it is too easy to forget the human stories that are always at the core of it all. And while documentaries and photojournalism are an important part of how those stories are told, there is also much to be said for more artistic, subjective films that cover some of the same ground. If we humans are anything, we are messy and mysterious, and sometimes the movies that best reach out to us are those that are exactly that themselves.