Stagestruck: And the Berkie Goes to … 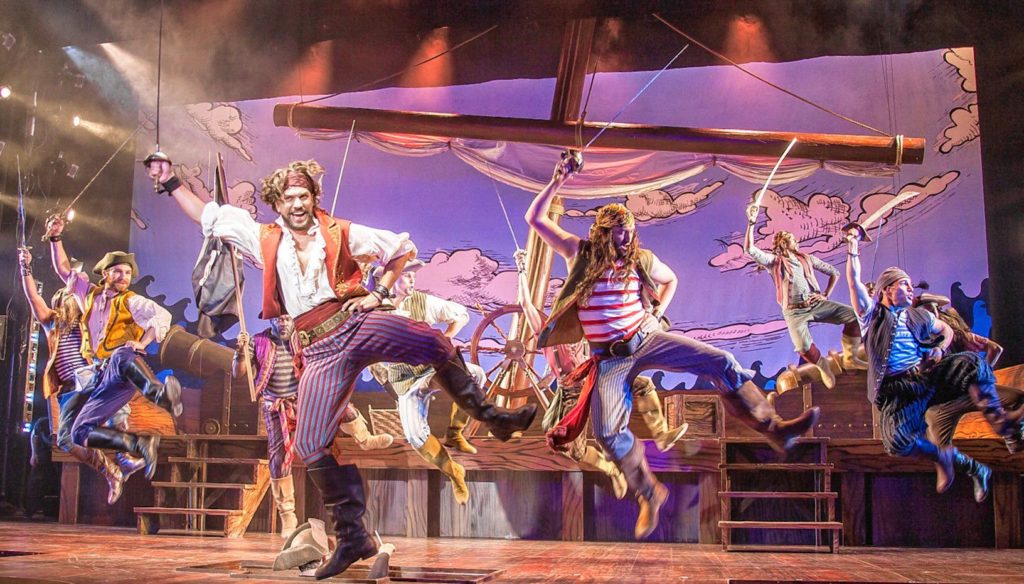 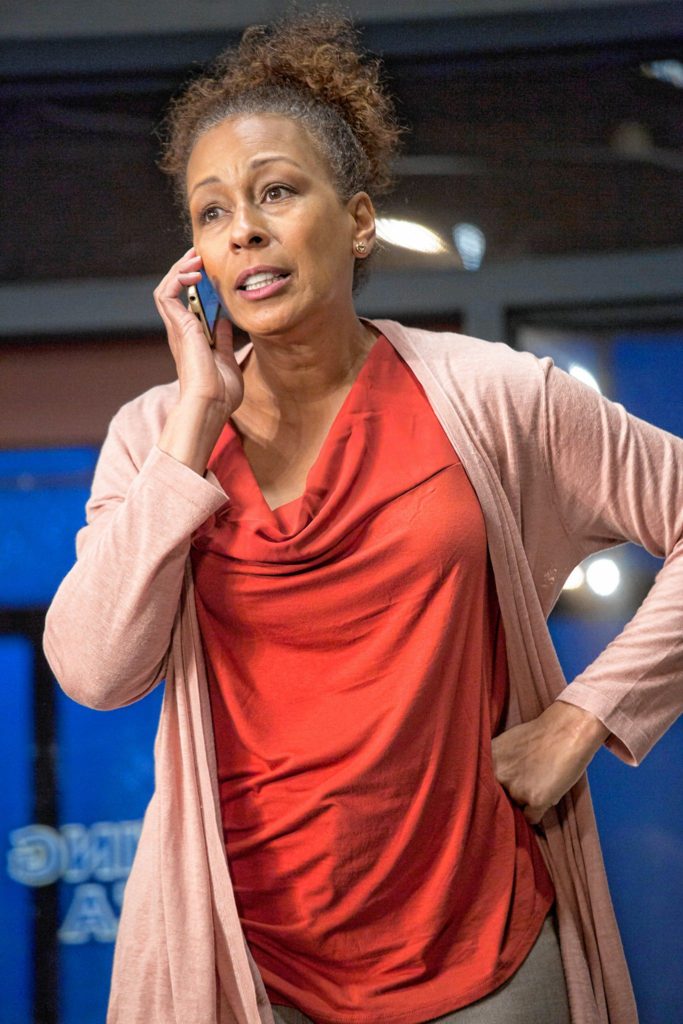 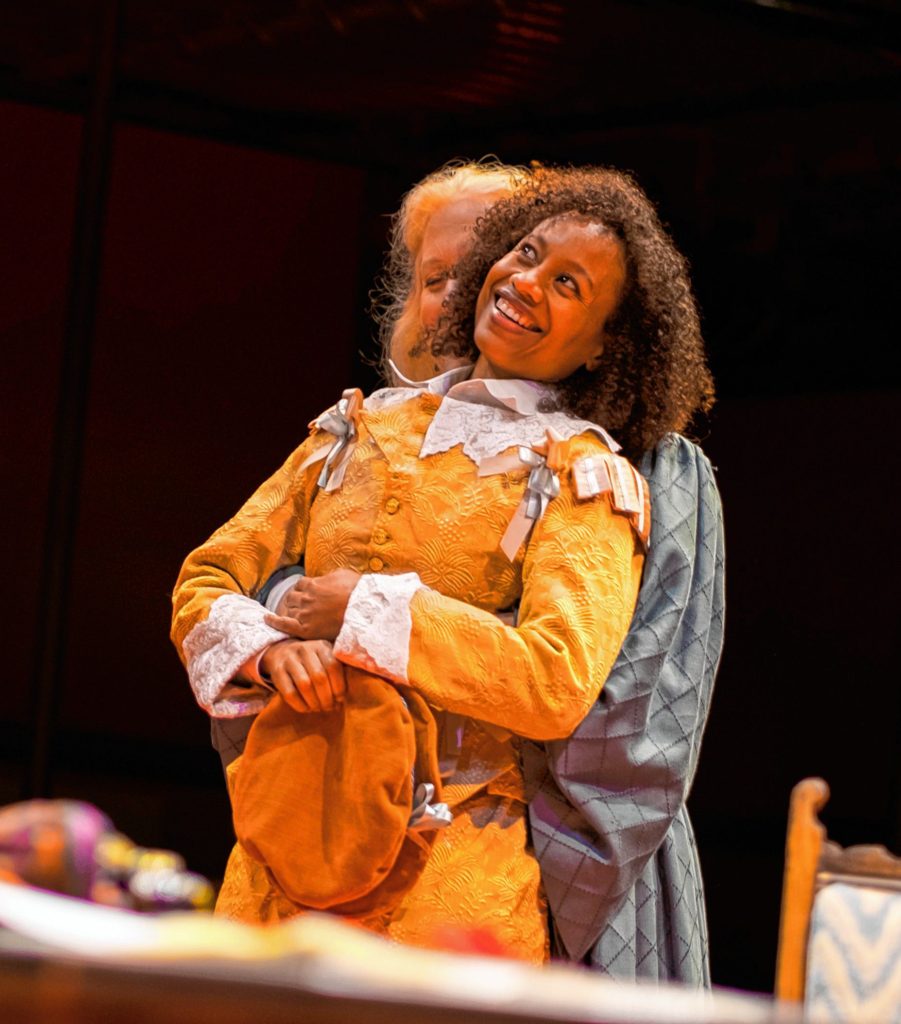 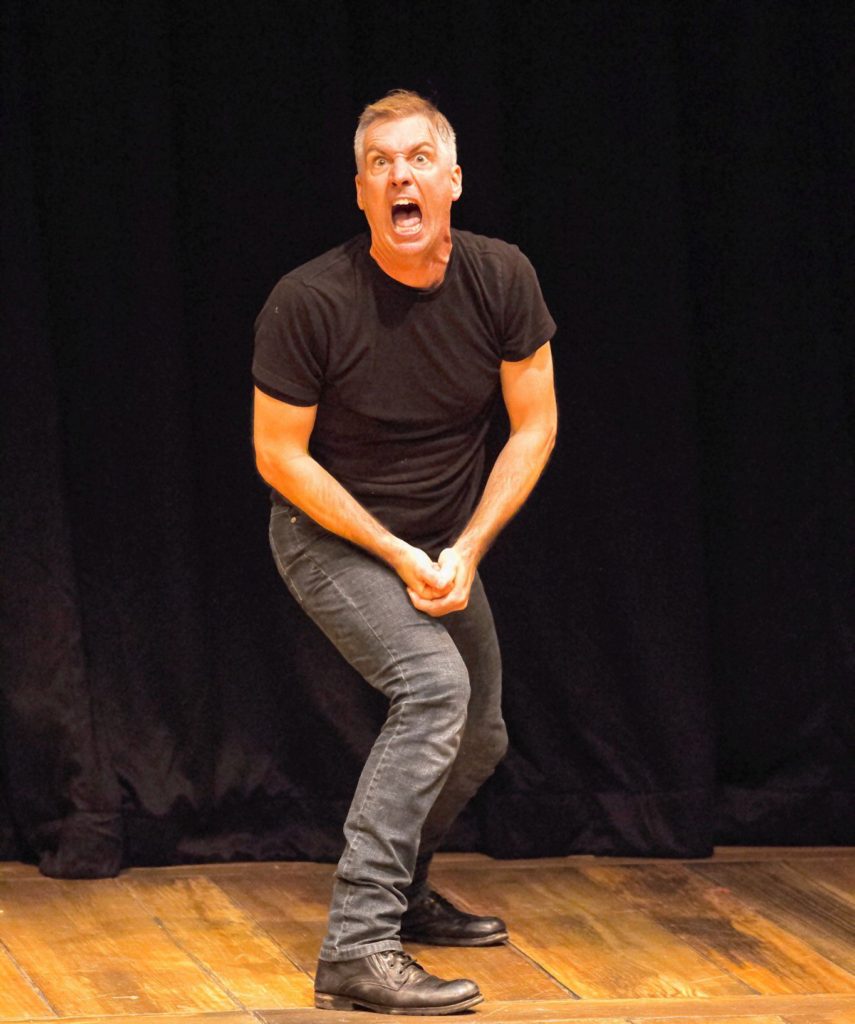 New York has its Tonys and Obies, Boston its Nortons, and now the Berkshire region has its own rewards for outstanding work in theater — the Berkshire Theatre Awards. Twelve professional companies in the Berkshires, southern Vermont, and New York’s Capital District are included in the geographical catchment area, which reaches to Chester, but not into the Valley.

The project is a cooperative effort by area critics, and I’m one of three Valley-based nominator/voters, along with Mark G. Auerbach (The Westfield News) and Fred Sokol (Talkin’ Broadway). The first annual crop of awards was recently announced, and the trophies will be handed out on Sunday at a ceremony-cum-party in Barrington Stage Company’s cabaret room in Pittsfield.

Theater is a crucial factor in the Berkshires’ cultural economy, employing hundreds of professionals and attracting audiences in the hundreds of thousands. Most of the theaters have a strong commitment to producing new work — a dedication reflected in separate award categories for premieres and revivals.

For the year ending in September, 43 shows and their artists, representing all but three of the eligible theaters, received over 120 nominations in 25 awards 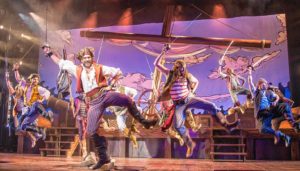 categories for “outstanding” (not “best”) productions, performers, directors and choreographers, divided between large and intimate stages, as well as set, lighting, costume and sound designers.

The big four summer theaters — Barrington Stage, Berkshire Theatre Group, Shakespeare & Company, and Williamstown Theatre Festival — picked up the lion’s share of nominations in this first go-round. This was mostly due, I think, to their size, each of them boasting two or more stages and thus more productions, and the fact that most of the critics saw most of their seasons. (I didn’t see any of the out-of- state shows, for example, and was among the minority of voters who covered Chester Theatre Company’s season.)

When the awards were announced, all but two of them went to just two companies: Shakespeare & Company, with five, and Barrington Stage, with 18, most of those going to just three hit shows. At the Berkshire Theatre Group, Scott Killian’s sound design for Constellations was honored, and Dana Harrison got an “outstanding supporting performance” nod in WAM Theatre’s Holy La

ughter. In all, the 25 awards went to just eight productions.

The imbalance wasn’t really a surprise because, for me, the two big winners mounted particularly strong seasons. And just as the Tonys and Oscars sometimes home in on one target, Barrington Stage proved to be the inaugural year’s prize-magnet. Gilbert and Sullivan’s The Pirates of Penzance took eight awards — for outstanding large-theater musical and leading players (Will Swenson and Scarlett Strallen), as well as for direction, choreography, and set, lighting, and costume design. 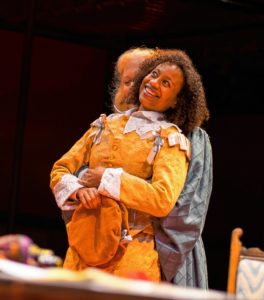 its writer/performer, Stephan Wolfert, and director, Eric Tucker. Supporting-actor awards went to Nehassaiu DeGannes in the literary comedy Or, and to John Hadden in The Two Gentlemen of Verona.

One final honor, which won’t be announced until Sunday, is the Larry Murray Award, recognizing a significant contribution to the region’s cultural life by an individual artist or theater project. It’s named for longtime critic and theater maven Larry Murray, the motivating force behind the Berkshire Theatre Awards and a leading figure in regional arts journalism. This year’s nominees are Kristen van Ginhoven, artistic director of WAM Theatre; Barrington Stage’s Julianne Boyd; and the three Vermont companies that cooperatively produced Alan Ayckbourn’s trilogy The Norman Conquests.

In the past couple of years, mindful of the continuing inequity in women’s representation in professional theater, I’ve tallied the shows in this region that are written or directed by women or have women in the central role. I’ll be issuing a full report on this past season, but for now, I’ll note that of the eight productions honored in the first annual Berkshire Theatre Awards, five fulfilled one or more of those criteria.

At Barrington Stage, Pirates and American Son had a female director, Julianne Boyd, who also directed Broadway Bounty Hunter. That show also featured a woman at its heart (Annie Golden), and so did BSC’s Kimberly Akimbo. Shakespeare & Company’s Or, and The Taming had all three — playwrights, directors and central women — as did WAM Theatre’s Holy Laughter.