Don’t Light Up Yet: Recreational marijuana in Massachusetts is going to roll out slowly 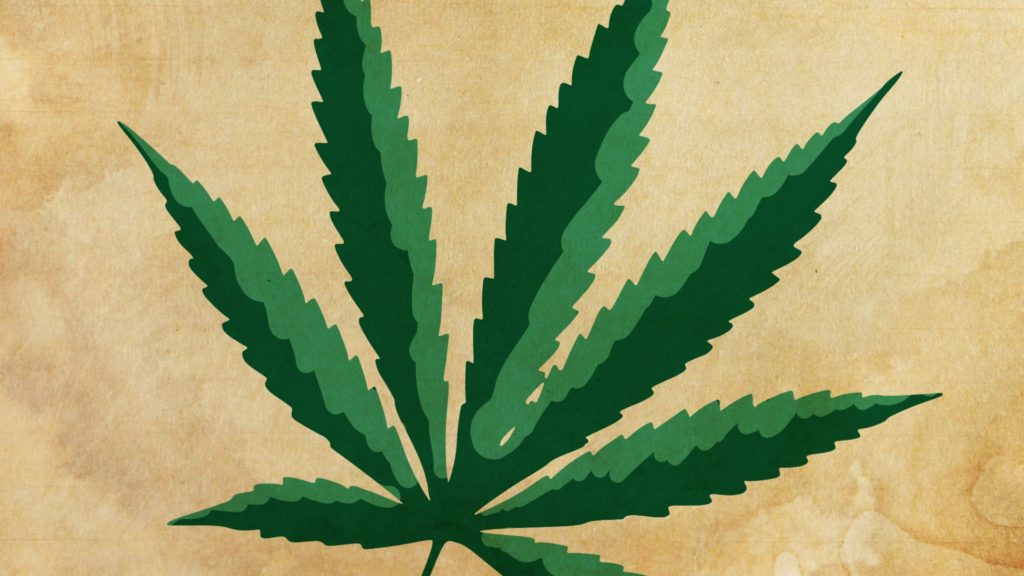 Before you step outside puffing on a celebratory fattie, know that, despite the vote on Tuesday, recreational marijuana isn’t legal in Massachusetts, yet.

That’ll happen on Dec. 15, when the ballot measure goes into effect.

And even when Dec. 15 comes, the state is unlikely to see a weed free-for-all. There were rules built into the ballot measure to prevent that from happening and state lawmakers have said they plan on getting involved with regulating cannabis before it’s sold recreationally.

High times are still right around the corner, but it’s going to be a long strange corner, man. Before recreational marijuana gets to consumers, state lawmakers are going to regulate the industry and the timeline laid out in the ballot measure — which gives the state a Jan. 1, 2018 deadline to issue some retail licenses to sell weed — may be extended.

“It’s a very aggressive time table,” said State Senate President Stanley Rosenberg, (D-Amherst), who added that the state treasurer, who will oversee legal weed transactions, has said she will need two years to get Massachusetts ready for recreational sales. “Essentially, you can grow starting in December of this year and facilities will have to be up approximately 13 to 14 months later.

“I think people will pressure us to look at the time table,” Rosenberg said.

With that in mind, here’s a rough timeline of what you can expect in the months and years ahead as Massachusetts makes the change to recreational weed.

Today, nothing has changed about the laws governing marijuana in Massachusetts. Possession of under an ounce of weed is a civil matter subject to a fine and marijuana for medical use is still available to the people who have state-issued cards. The passage of recreational pot does nothing to alter the state’s medical marijuana system or tamper with medicinal bud’s tax-free status.

The scramble is on. State lawmakers have the authority to review and amend any ballot question approved by voters and they are likely to take advantage of this power when it comes to weed. Rosenberg said he has been in talks with the governor and the speaker of the house about what would happen if voters approve marijuana.

We “have all agreed there are issues that emerged in the research that was done by the Senate Special Committee on the Legalization of Recreational Marijuana, which are unaddressed in the ballot question,” Rosenberg said. “There are some elements of the ballot question which may need to be perfected.”

Among those questions are the potency of marijuana edibles, the advertising and packaging of marijuana, the age of purchase, the development of a drugged driving test, and the weed tax rate. The ballot measure put it at regular sales tax, plus a 3.75 percent excise tax and a 2 percent optional local tax. In its study, however, the Special Senate Committee said the ballot measure’s tax rate would not generate enough revenue to cover government oversight as well as public education and increased addiction treatment. The committee recommended a 5-15 percent excise tax on recreational weed with an additional 5 percent local tax option and 10-20 percent tax on retailers.

While legislators hustle to work on marijuana regulations, cities and towns may also be in a hurry to write bylaws that restrict the number of pot shops in the community, where they’re located, and the hours of operation. Municipalities are granted this power in the ballot measure.

The ballot measure approved by voters in November to legalize the recreational use of marijuana is in effect. Possession, use, and the home-growing of marijuana are now all legal in Massachusetts. Some rules apply: cannabis users cannot partake in public, it’s still illegal to drive impaired (by marijuana or any other substance), and there won’t be any recreational sales, yet. Anticipate long lines at your local garden nursery, hydro-grow retailers, and home improvement stores on this day as well as private parties at the homes of your old college buddies.

James Borghesani, communications director for the pro-legalization group Yes on 4, said he hopes elected officials will allow the Cannabis Control Commission to write out the parameters of weed sales in Massachusetts before they get involved making amendments.

“It’s difficult to hypothesize about what the legislators might do,” Borghesani said. “My hope is that they’d wait and see what the regulators are going to do before they jump into do something rash.”

The state is due, according to the ballot measure’s timeline, to issue a set of initial regulations for selling marijuana to anyone 21-plus in Massachusetts. Also, those seeds you planted in December will be ready to harvest soon.

Medical marijuana distributors will get the first crack at providing retail recreational sales in Massachusetts. On this date, the state starts to take applications for cultivation, manufacturing, and retail licenses from medical marijuana companies seeking to sell to recreational users.

The state opens up the pot retail and manufacturing application process to people who weren’t previously affiliated with medicinal marijuana.

Have awesome plans for Dec. 15? Let me know: editor@valleyadvocate.com.