Down to Earth: Is the Valley Prepared for Another Flood? 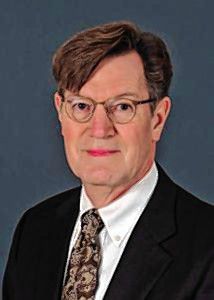 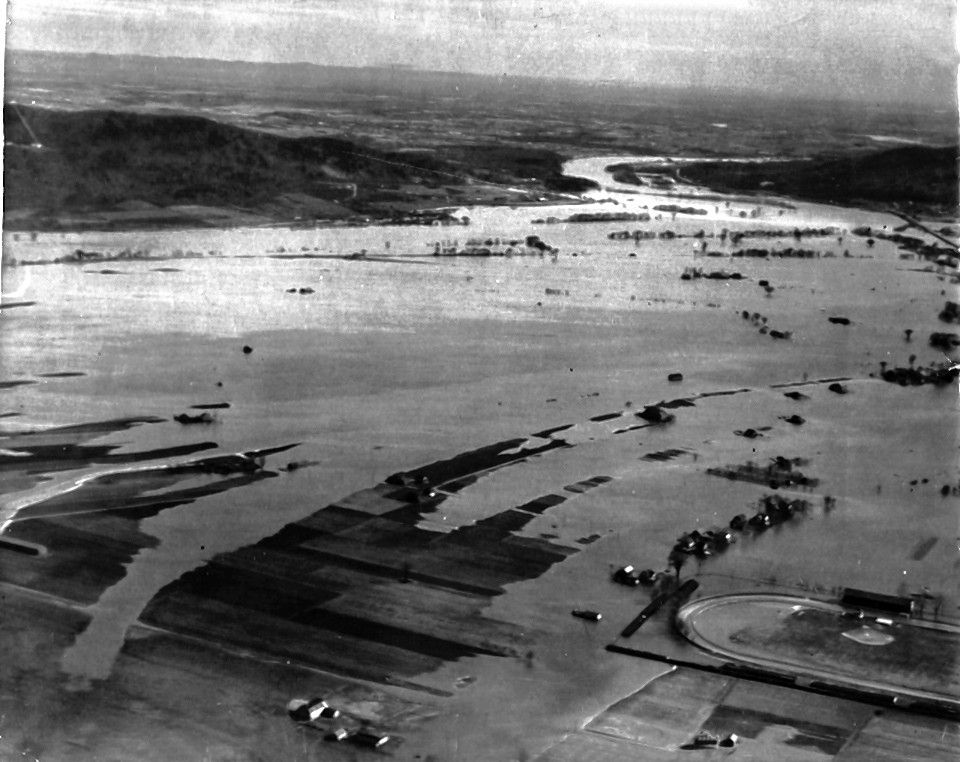 Just across from one of my favorite writing spots — the window counter at Northampton Coffee — I can see a dark mark on the former lumber building: “Flood Level — 1936.” When I walk past, the mark is almost a foot over my head.

After writing, I often hop on my bicycle and cross the levee meant to guard the town from rising waters. As I cycle over it, I ponder the 2005 collapse of New Orleans’ levees during Hurricane Katrina and the overtopping of Louisiana’s levees in this August’s deadly floods. Wheels bumping, I roll down the dirt roads of the Meadows to pause on the bank of the Connecticut River and stare at its wide flat waters.

The flood was 80 years ago this March. I wonder: Aren’t we due for another nasty flood?

In 1936, a flood caused by a wealth of cold, wet, unusual weather put Western Mass communities Hadley, Hatfield, Northampton, Holyoke, and Springfield, as well as smaller towns and villages along its course, under water. Northampton was hit particularly hard because the Mill River used to run through downtown powering industry and aiding transportation. With the rising Connecticut and Mill rivers, the downtown was inundated by at least 6 feet of water.

The Mill River was eventually rerouted in a major engineering effort. Along the length of the Connecticut, new flood control measures were put in place.

But are these old flood plans enough to address a future governed by climate change?

In late October, Richard Palmer, director of the Northeast Climate Center at the University of Massachusetts, gave a packed audience at the Forbes Library in Northampton his take on how the behavior of the Connecticut River will change as the climate warms. His statistics were startling. In the last half century, the amount of water falling during the northeast’s heaviest storm events has increased 70 percent. Warmer air holds, and then dumps, more moisture.

All extreme events — both droughts and floods — are now more frequent both here and worldwide, said Palmer. Our severe drought in New England this past summer fits these observations.

How will rivers be affected? In winter, less snow and more rain will pour water into rivers in sudden bursts. Palmer and his colleagues have projected that by 2075, towns like Chicopee and Deerfield will see winter stream flows increase by at least half and possibly as much as double.

“A large, unexpected flood of greater magnitude than we’ve seen in the past is what I’d be afraid of because it would have large economic consequences,” Palmer said.

In spring and summer, meanwhile, water levels could drop compared to today. No longer reliably fed by snowmelt, spring flows could decrease by almost 15 percent.

Normally, floods are cyclical, meaning you can predict approximately how often a flood of a given size will occur. Urban planners typically set up infrastructure to protect against a 100-year flood — a large flood that tends to occur about every 100 years.

But as the world warms, normal cycles are altered. Today, said Palmer, “we can’t look to the past to predict the future.”

What used to be a 100-year flood, in other words, could become much more frequent, threatening the area every 50 years, or possibly more often. Millions of dollars in flood planning could become outdated or even obsolete. Our planning may protect us (if you’ll excuse a pun) only against run of the mill floods.

Every fall, I walk my first year students at Smith College down to the Mill River. They stare at the levee that rises up alongside the bank. They wade into the water to measure its width and speed.

They watch videos from 2011, when floodwaters from Hurricane Irene drowned Smith’s boat house. In Greenfield, the water knocked out the sewage treatment plant for two days and destroyed the Eunice Williams dam. Roads and mobile homes in Hawley were washed away.

Then the students use the history of water flow on the Mill since 1939 to calculate how often we expect floods of various sizes to occur. They discover that we should expect a Hurricane Irene-sized event about once every 17 years.

But when they split the dataset in half, everything changes. Using only earlier data up to 1978, the calculation gives a chance of a Hurricane Irene-sized flood only every 25 years. But from 1978 to now, the same storm is expected every 12 years. In other words, recent decades should see twice as many Irene-sized storms compared to the past.

The students’ limited dataset represents only a rough estimate, for just one spot on one river. But their simple classroom calculation dovetails with what experts tell us to expect from a changing climate.

We often think of climate change as a confusing technical argument playing out amongst scientists and bureaucrats. But its effects are already there for anyone to see — even a college freshman barely out of high school.

The Connecticut River is the lifeblood of our region. It travels through four out of six New England states. Its sediments and waters carry and deposit nutrients, feeding farmlands and ecosystems. From the Algonquian Native Americans, who named it “Connecticut” meaning “long river,” to the pioneer industrialists who built their mills on the banks, the river and its tributaries created the region’s society and economy.

But like so much of the natural world, the river will support us only in the measure that we steward it as a resource, and understand it as a changing entity.

And as we give it our excesses, spilling greenhouse gases from our cars and power plants and industry into the atmosphere to fuel an ever-warming climate, excess is exactly what the river will give us in return.