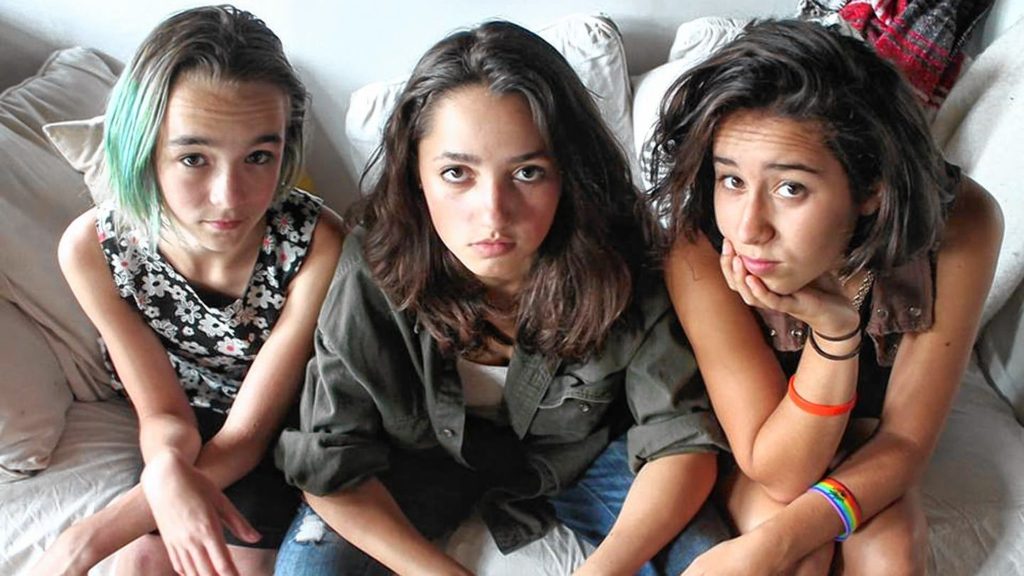 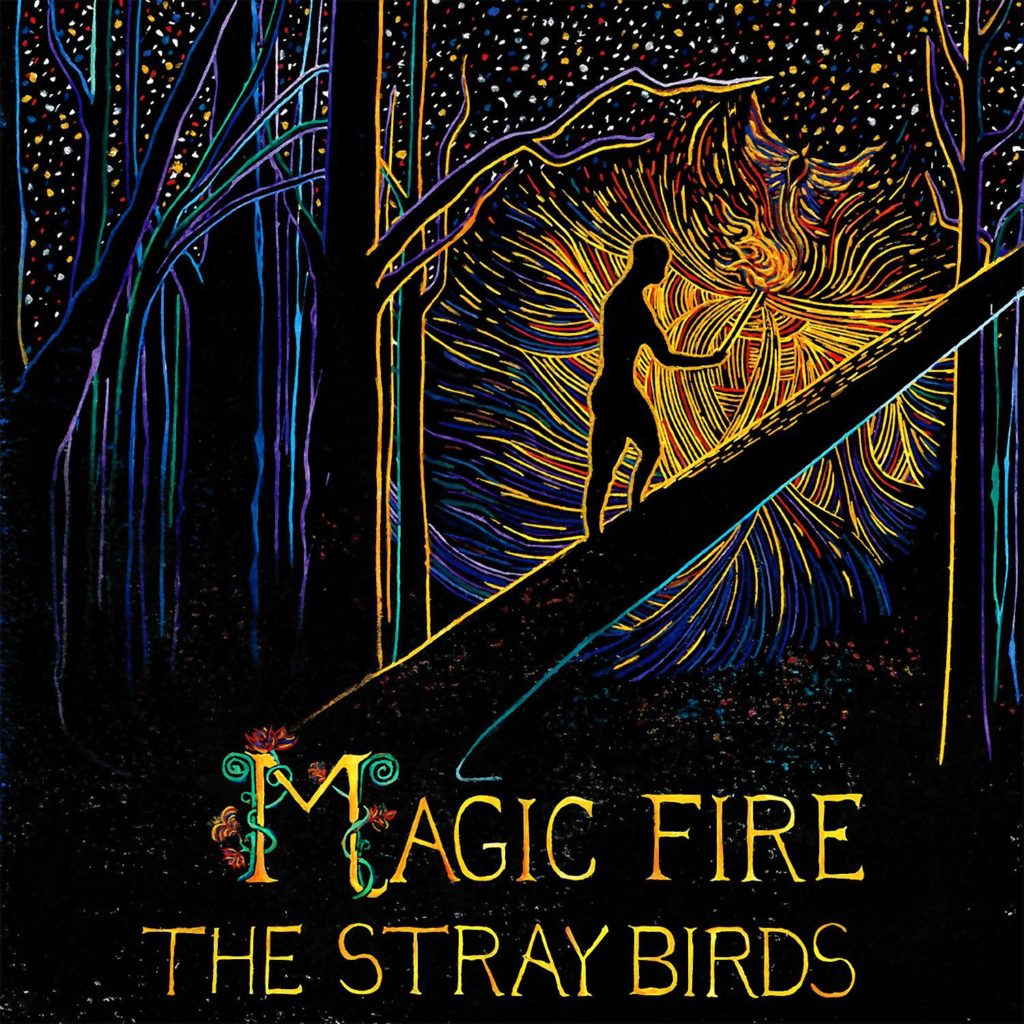 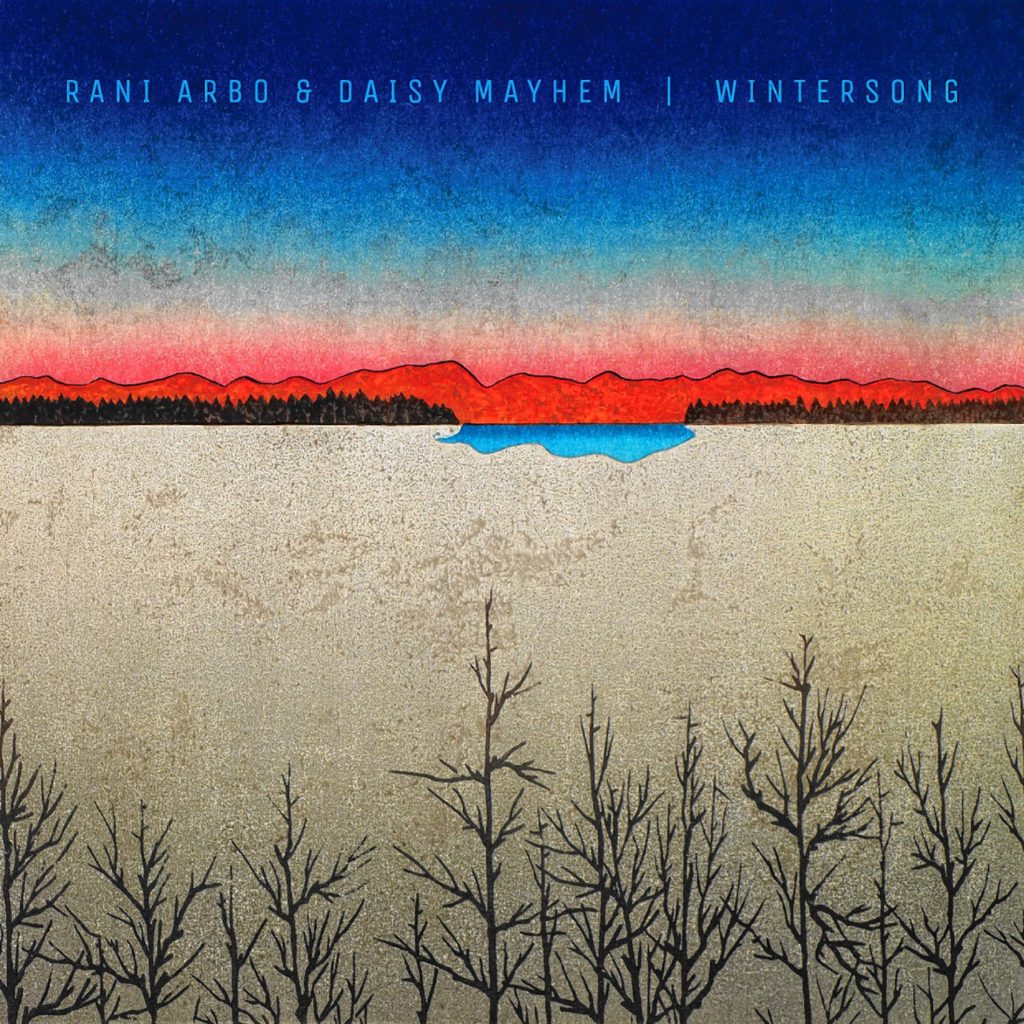 Offering a mix of both upbeat and sentimental Christmas songs, Valley-founded roots quartet Rani Arbo & Daisy Mayhem release their new album Wintersong on Nov. 18, just in time for the holiday season. The band adds its signature touch to classic tales of Christmas, straying away from more mainstream holiday hits. A majority of songs on Wintersong, like “Let’s Make a Baby King” and “Julian of Norwich,” have clear ties to biblical stories. But the band also adds in songs like “Hot Buttered Rum,” which don’t have as clear a tie to Christmas but maintain a sentimental holiday vibe, bringing back memories of the past. What remains consistent throughout the album is Rani Arbo & Daisy Mayhem’s talent for incorporating multiple instruments including banjo, ukulele and fiddle, adding unexpected but welcome new sounds to holiday music.

Not working withn a strictly defined genre is one of the many aspects that sets The Stray Birds apart from their peers. The Nashville-based act released its new album Magic Fire in August as a follow-up to the acclaimed 2014 album Best Medicine, and the LP mixes country, bluegrass, and folk to create a sound that has captivated listeners and given The Stray Birds the title of one of NPR’s top ten Folk/Americana albums of the year. Utilizing multiple instruments adds to the mixture of genres, and a master understanding of the guitar, fiddle, and cello is evident throughout the album. But what really sets them apart from other artists are their layered harmonies, which are soft but command attention. One standout track, “Shining in the Distance,” starts off slow but builds through the chorus, ending with a powerful harmony that ties the song together.

The Stray Birds play the Iron Horse in Northampton on Thursday Nov. 17.

The Goshen-based all-girl rock group Kalliope Jones continues to showcase a talent that some might say surpasses their age. The trio, who are between the ages of 14 and 17, met at a rock and roll camp and have been creating music — and music videos — since 2012. With an impressive resume including opening for a sold-out CD debut party for And The Kids and lending backup vocals to singer Dar Williams and the Nields, Kalliope Jones is working to establish a career in the field.

Having faced adversity for their creative choices, it’s no surprise many of their songs and music videos have an uplifting message. “Nightlight” speaks of classic teenage struggles, pressures, and feelings of awkwardness, while an earlier song, “Speak Up,” urges people to “stand tall” and “don’t let anyone tell you what to do.”