The Pour Man: Edna Valley is Back 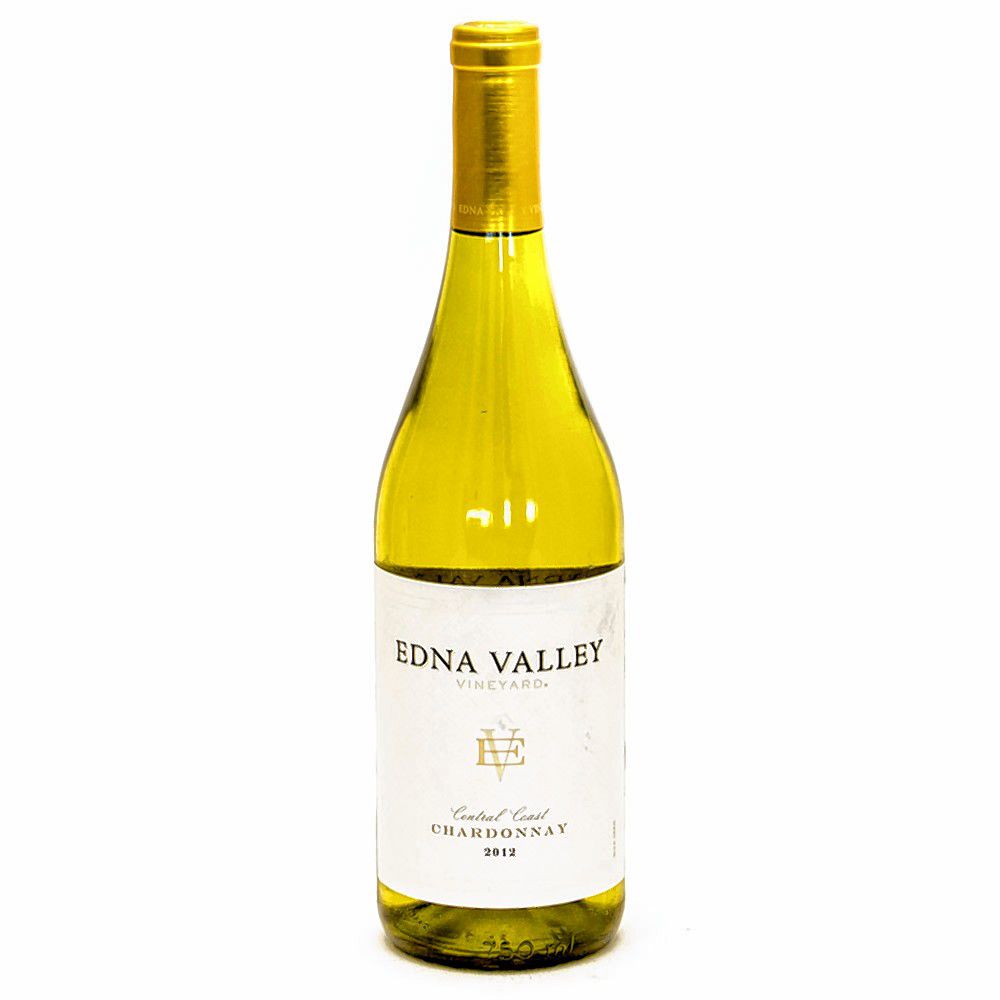 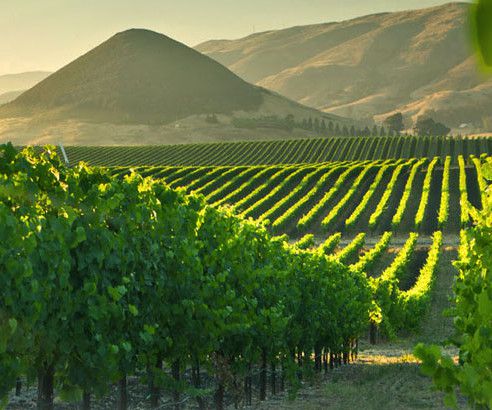 A couple of decades ago, back before the brand hit the skids, Edna Valley Vineyard Chardonnay was a treat, a wine I couldn’t afford, but would occasionally enjoy at a South Carolina restaurant owned by friends Louis and Marlene Osteen.

The Osteens knew their wines, so when they’d offer to buy you a glass, it would always be something special.

Their restaurant sold a lot of wine, and they were valued customers for the producers. So when my friends visited West Coast vineyards, including Edna Valley, they were wined and dined like royalty.

Edna Valley Vineyards got its start in 1973, the company website says. That’s when Jack Niven introduced Chardonnay to the region, an area just south of San Luis Obispo on the Central Coast of California. Niven, who had just sold his successful grocery chain, started Paragon Vineyards. Initially, he planted 550 acres of vines and sold the grapes to wine producers.

It didn’t take Niven long to be recognized for the high quality of his fruit. Chardonnay does particularly well in Edna Valley, a former estuary that runs east and west with a wide-mouthed opening on Morro Bay and the Pacific Ocean. The vines thrive in the marine and volcanic soils, and the fruit basks in the long, sunny, growing season, cooled by morning fogs and nightly breezes off the ocean.

By 1981, Niven was ready to start making wine. He formed a 50-50 partnership with Richard Graff and the Chalone Wine Group to start Edna Valley Vineyard.

It was a strong partnership between two modern California wine pioneers. Niven, who had built a reputation for his high-quality Chardonnay grapes, grew the fruit, and Graff and company made the wine. Graff was a highly regarded wine producer. He was the guy who brought oak barrel aging to California and introduced malolactic fermentation, a process that softens acid flavors and gives Chardonnay a buttery taste. He also made a Chardonnay that had placed third in the famous 1976 Judgment in Paris, a blind tasting in which California wines captured a surprising first place over French competitors.

Edna Valley made excellent premium wines and built a solid reputation for many years, but about 2005, the wine seemed to me to take a turn for the worse after the Niven family found themselves in a partnership with the United Kingdom-based beverage giant Diego, a conglomerate that bought Chalone and had priorities other than its winery in Edna Valley, according to a 2013 article about the Niven family published in The San Luis Obispo Tribune.

I avoided Edna Valley Chardonnay for more than a decade — it seemed overly oaked, sweet and not very interesting. I turned my attention to white wines from Burgundy and to Chardonnays from other parts of the world.

In 2011, E&J Gallo bought out the Edna Valley partnership, taking both the Nivens and Diego out of the ownership, and that seems to have made a great improvement in the wine.

I can’t say for sure, because I only just tried it again for the first time since the Diego years. But I suspect it may have started getting better as early as 2008. That’s when Josh Baker, a respected craftsman, began making Edna Valley Chardonnay. Now, Matt Steel has taken over at Edna Valley. He’s an award-winning Australian winemaker, who built his U.S. reputation at Bridlewood, another Gallo premium winery that I’ve written about.

It’s difficult to compare the wine I enjoyed at my friends’ restaurant 20 years ago to the Edna Valley Chardonnay I’ve had recently, so I won’t try.

However, I like the new version of the wine, which is dry and buttery with complex layers of flavor.

In his tasting notes, Steel describes the wine as having a bouquet of pear, ripe apple and apricot with underlying notes of cinnamon and clove, complimented by a classic, long, buttery Chardonnay finish. In short, it’s nice wine with a lot of stuff going on.

During the Diego years, the premium price of Edna Valley Chardonnay fell along with the quality. The new producers have kept the price low while making a better wine. The result is a wine that tastes like a much more expensive California Chardonnay, and one that is an excellent bargain even at its full retail price of $14.99. I found it on sale for $9.99, which makes it seem like a steal.

Edna Valley Chardonnay is a good drink for this time of year that goes well with fish and fowl. It’s also nice to have with appetizers and cheeses. I had it with braised chicken and kale, and it was a fine match. It’s also a good wine to consider for holiday meals. It’s versatile enough to go with most courses.

Edna Valley Chardonnay is widely available throughout the Pioneer Valley. I’ve seen it in grocery stores and wine shops alike.