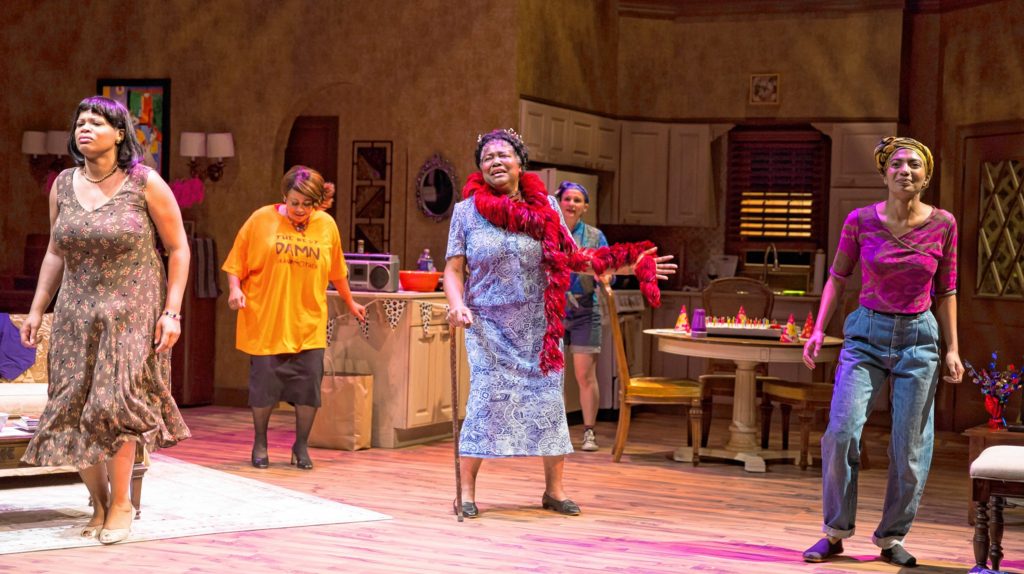 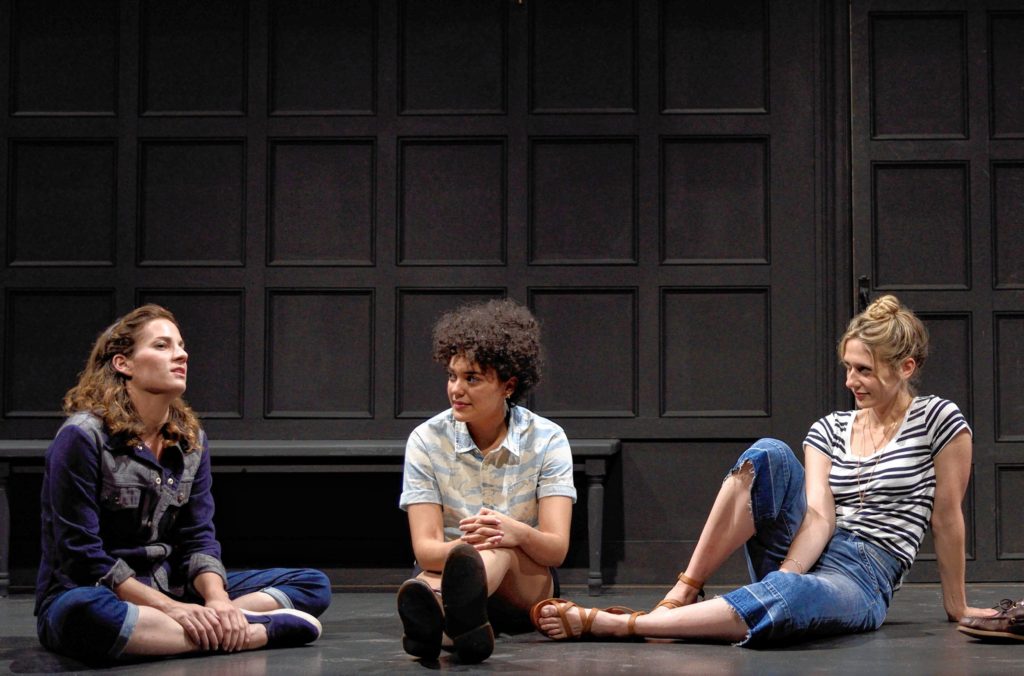 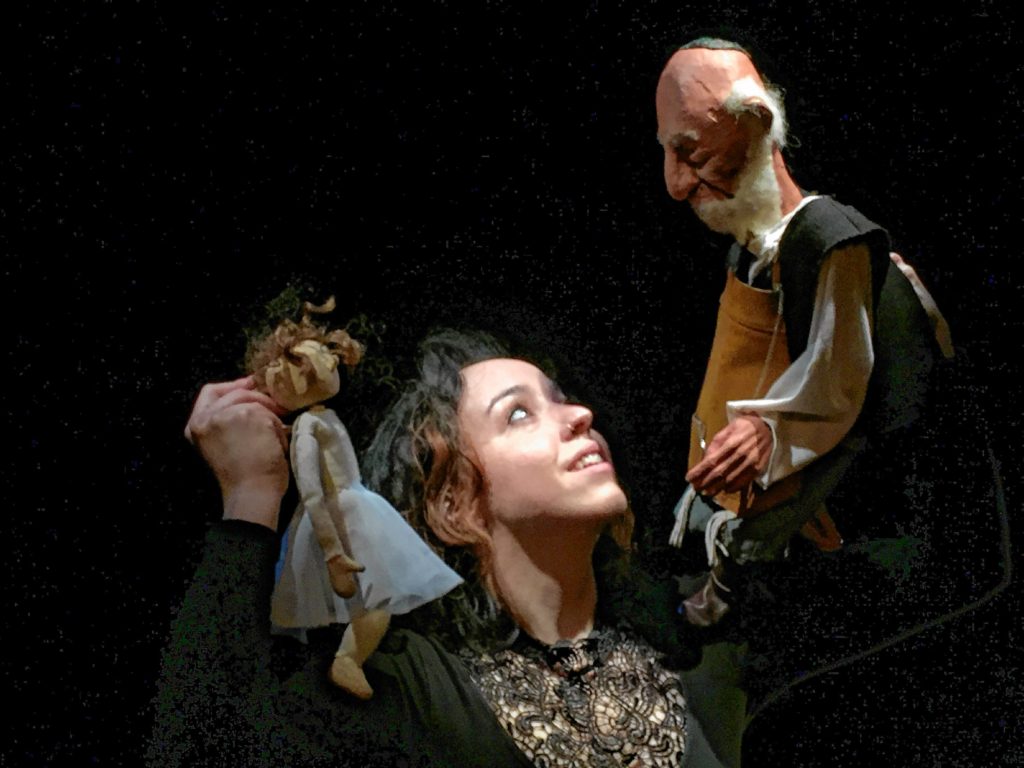 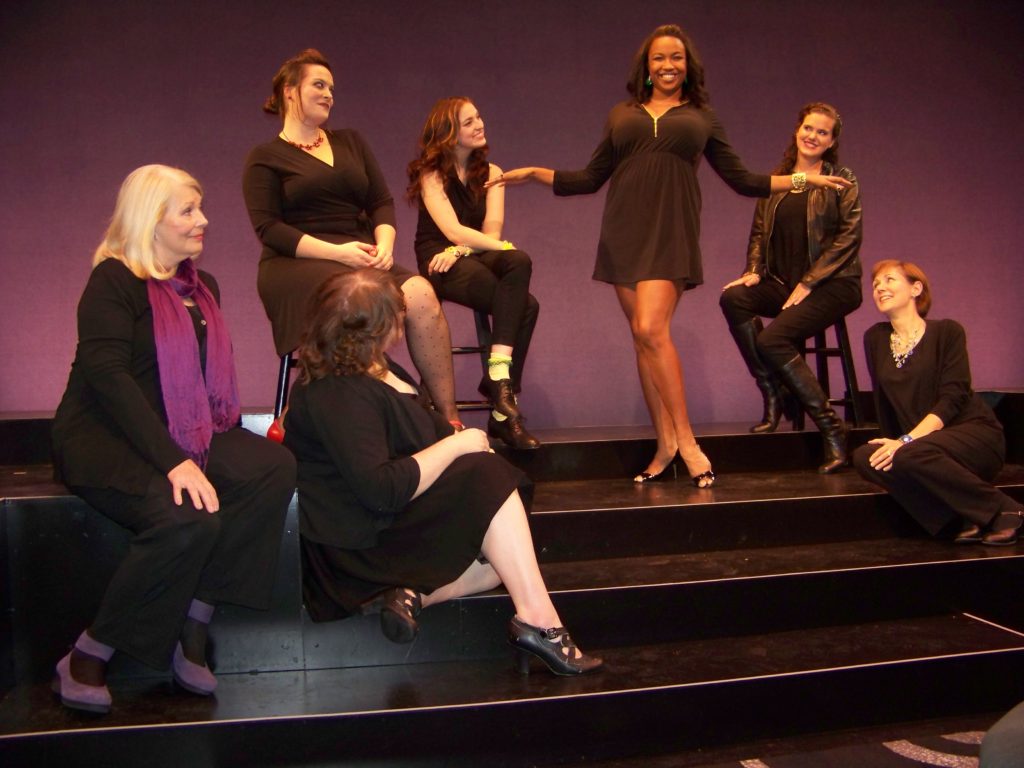 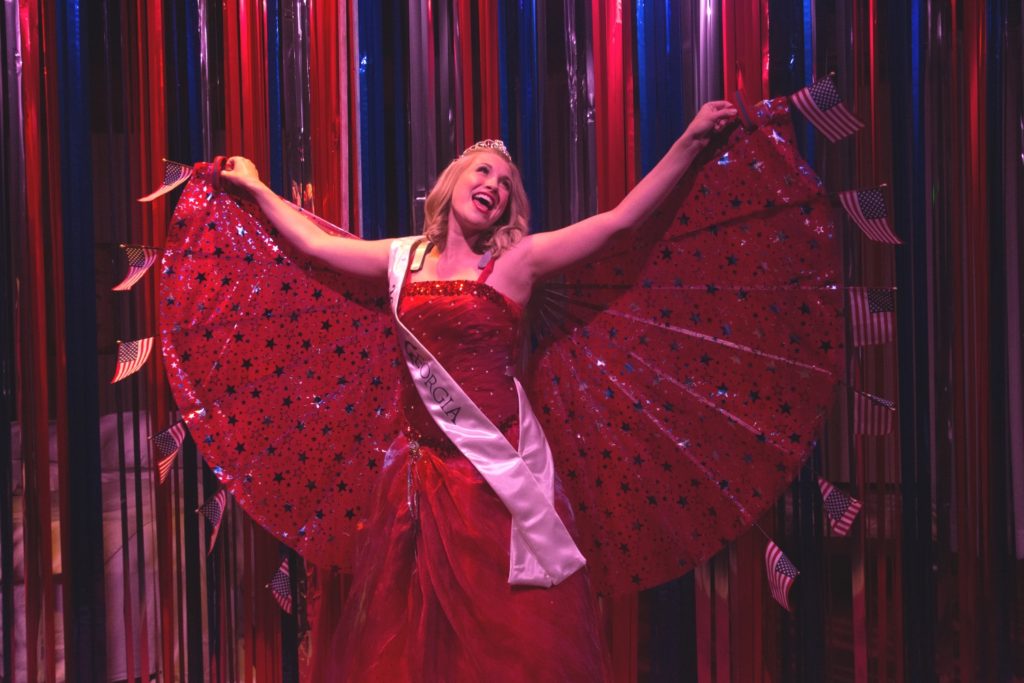 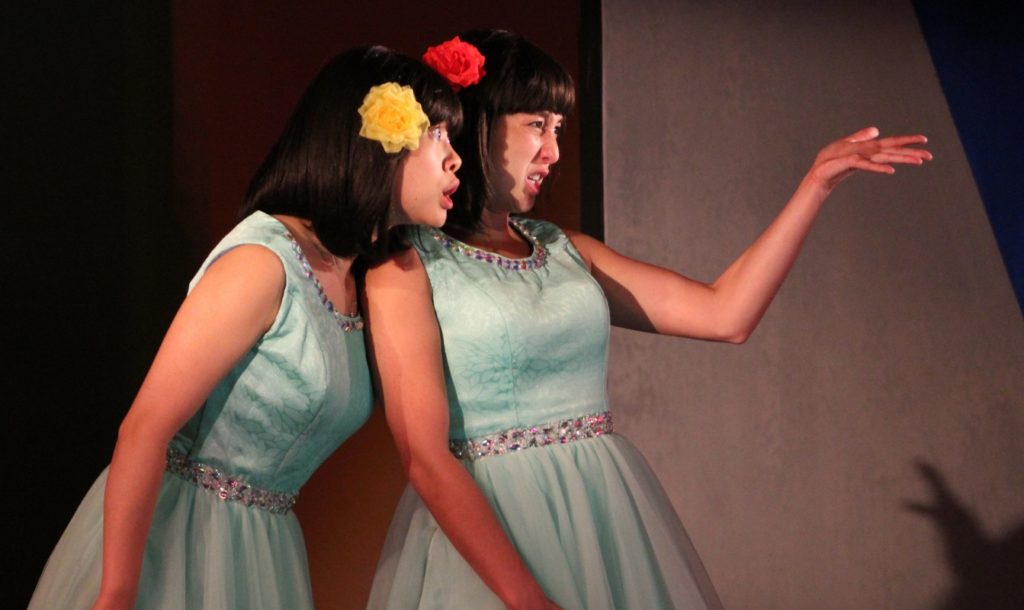 Every year I take note of the plays I’ve seen that are written and/or directed by women, and those that revolve around a woman (or women). For me, these are key indicators of progress in achieving gender equality in theater. To be sure, there are plenty of women filling backstage roles, and 11 professional theaters in the area have women artistic directors. But here and across the country, in these three artistic areas that define the very nature of theatrical works, women continue to lag.

At a time when Mr. Misogyny is about to enter the White House, it’s more important than ever to celebrate women’s kick-ass achievements in theater and the arts. In the 51 productions so far this year by a dozen Valley and Berkshire companies, I found that about two-thirds of them scored in at least one of my three categories, totaling 18 playwrights, 23 directors and 18 women-centered plays. Within those productions, there were several “trifectas” that hit all three marks, plus a few with all-woman casts. Overall, our region seems to be well ahead of the national average in these areas, but is still reaching for parity, with several companies, large and small, leading the way.

Here, then, is this year’s record so far, listed in order of the number of their productions this season (with thanks to Gail Burns for help with the Berkshire stats). 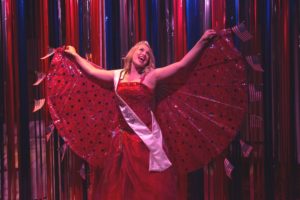 Shakespeare & Company (9 productions) — Despite being named for a dead white guy, gender equity is woven into S&Co.’s mission. This year they produced three plays by women, four were woman-directed, and four had women at their core. Three of those — Ugly Lies the Bone, The Taming and Or, — scored in all three categories. The Taming also fielded a cast of all women and Or, boasted an all-female production and design team.

Barrington Stage Company (9) — This summer’s big hit, The Pirates of Penzance, was an almost-all-guy creation, but BSC also staged two plays by women, six directed by women (though three of them were the same person, artistic director Julianne Boyd), one woman-centered show

Williamstown Theatre Festival (8) — Half of WTF’s season was written by women playwrights; there were also three women directors and two woman-centered shows: The Rose Tattoo, with Marisa Tomei, and Diane Davis in Wendy Wasserstein’s An American Daughter.

re, directed by Kristen van Ginhoven.

New Century Theatre (4) — Two of this season’s four mainstage shows were directed by women — Gina Kaufmann for Yankee Tavern and Nicole Ricciardi for Time Stands Still, which also featured Kim Stauffer in the central role — and Jar the Floor, by Cheryl West, had an all-female cast.

Ko Festival of Performance (4) — Two one-person shows were devised and performed by women — When I Put On Your Glove, by puppeteer Shoshana Bass, and If I Can’t Juggle, It’s Not My Revolution, by juggler/comic Sara Felder — and the First Generation ensemble, directed by Julie Lichtenberg, performed Tenderness.

WAM Theatre continued its dual mission to foreground plays by and about women, and to benefit organizations that serve women and girls, with a year-long series of workshops and readings as well as The Bakelite Masterpiece at Berkshire Theatre Group. 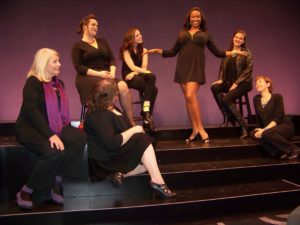 w, through Dec. 11, the  Majestic Theater has another trifecta: Love, Loss and What I Wore, an eight-woman ensemble piece written by Nora and Delia Ephron and directed by Sue Dziura. It’s a thoroughly delightful, exuberantly performed first-person medley of women’s memories, from first-bra traumas to body-image agonies to relationship disasters, each one triggered by the clothes and accessories associated with it.

After the standing ovation the show received on the night I saw it, the man seated in front of me remarked to his wife, “Now they should put on a show with all men, to balance things out,” Apparently, he hadn’t even noticed that two of the Majestic’s shows last season had all-male casts. The journey continues.

Photos:
Jar the Floor — Elizabeth Solaka
The Taming — Enrico Spada
Peerless — Justin Allen
My Jane — Rick Teller
When I Put on Your Glove — Kirk Murphy
Love, Loss and What I Wore — Lee Chambers