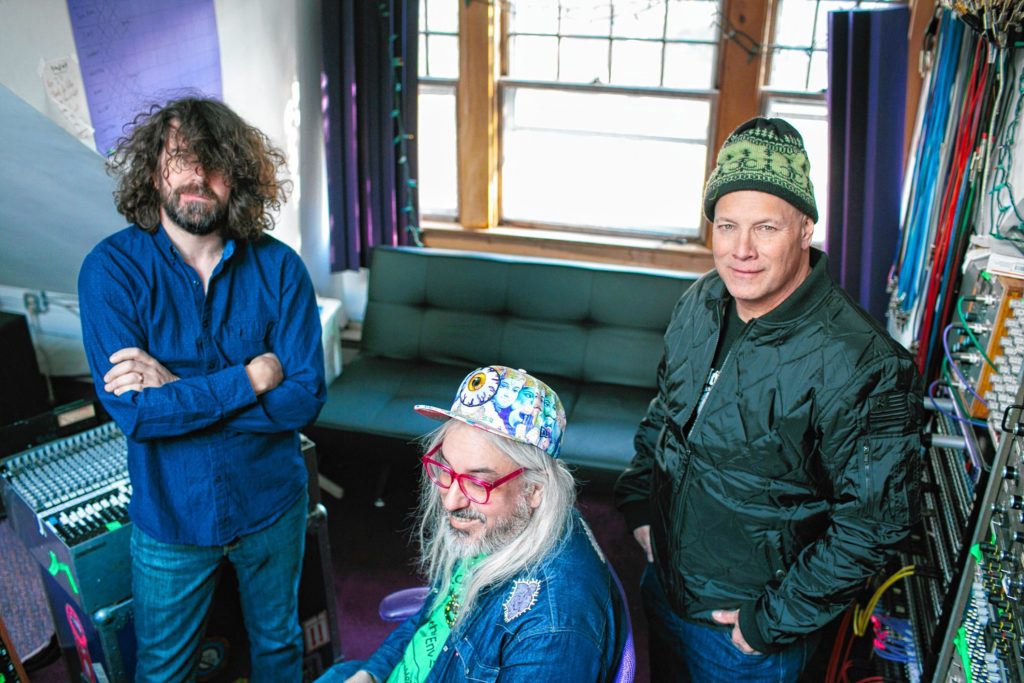 Thanksgiving Eve is roundly considered one of the busiest bar days of the year. True to form, this Wednesday, Nov. 23, finds the Valley circuit smattered with live entertainment offerings.

Country rockers Trailer Trash will be holding court at Chicopee’s Maximum Capacity, for starters, and Barry Kingston and His Screaming Souls will assume their annual pre-Turkey Day slot at Noho’s Iron Horse. Looking for something a little more suburban? Consider flying the “Coop” — or at least traveling to Club Meadows in East Longmeadow, where you will find the ultimate Alice Cooper tribute: Sick Things, with special guests Witchdoctors, Nov. 23. And if you can’t stay out until the witching hour, alt-classic rockers Change Up have moved up their standard set time to an early 8 p.m. start at Joanna’s in nearby Somers, Connecticut.

Just a few miles down the road on the Nutmeg State’s Route 83, Manchester’s Backroads Bar and Grill will play host to a locally historic pairing of rock notables: Society’s Children and members of Joined Forces. Tickets for this general admission, 21-plus show are $15 in advance, $20 at the door.

Those who still have room for leftovers will find a rather sizeable event in Holyoke after the holiday. One so big, in fact, that it will take no fewer than two nights — Nov. 25 and 26 — to fully realize. “For the first time in seven years, the original line-up of The Sighs will be playing at The Wherehouse?” says The Sighs bassist Tommy Pluta.

And the set list for such a reunion? “I guess the best way to describe it would be that it’s ‘new material’ that just happens to be 20 years old,” Pluta chuckles. “They are actually songs that will be featured on our new disc next year, but they were originally basement demos from ’91 to ’93.” Pluta notes that the Friday and Saturday sets will be slightly different. So will the openers, with scene staple Ray Mason kicking things off Friday and Ed Jackowski (of the Elevens band) snaring Saturday’s honors. Doors open at 7:30 p.m. both nights, and admission is $20.

Speaking of native: ’90s notables Dinosaur Jr. have inked two area shows in support of their latest labor of love. The disc is titled Give a Glimpse of What Yer Not; the gigs at House of Blues in Boston Nov. 25 and at MASS MoCA in North Adams Dec. 10.