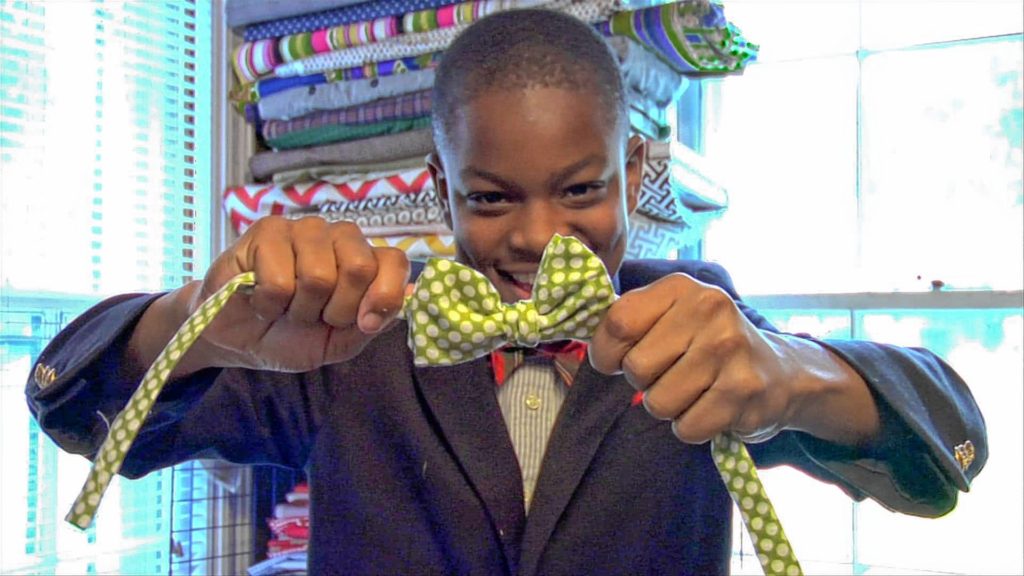 Whatever your thoughts are about the outcome of last month’s election, it seems fair to say that a Trump presidency will be less welcoming of — if not downright hostile to — many of the world’s cultures. As a film writer, that leaves me feeling both deflated (will foreign films find it even more of a struggle to distribute stateside now?) and, paradoxically, a bit hopeful. Film often captures something in us that we didn’t know was there, sneaking in and grabbing at our hearts before our brains know what’s happening.

This Saturday afternoon, Amherst Cinema hosts See The World, Feed Your Mind, a collection of short films from around the globe that hope to do just what the title suggests. With films from the Philippines, Croatia, India, and more, the 78 minute program — drawn from the Children’s Film Festival Seattle 2016 and presented here as part of the cinema’s $5 Family Film Series — takes filmgoers on a world tour less interested in drawing out our differences than in drawing us together.

In Che Espiritu’s 2014 film Mami, friends Siopao and Araw take inspiration from the people in Manila as they embark on a quixotic quest to discover their mothers’ faces — neither knows what Mami looks like — by drawing random beautiful people in the city. In Myna & Asterix, Kenny Basumatary’s English language short from India, city kid and Xbox devotee Myna visits her cousin Dani’s rural home. There, she introduces him to comic books, while he shows her that an Xbox might not be the best thing in her life. And Ratimir Rakuljic’s film Star Stuff, inspired by the life and work of Carl Sagan, puts the soul of the famous cosmologist into the body of a young boy. Mixing live action and animated sequences, Rakuljic captures the starstruck wonder that makes a young person into an adult like Sagan. And in Mo’s Bows, a prize winner for best short documentary at the CFFS16, young Moziah Bridges takes us on a tour of Memphis, where the diminutive entrepreneur (now 14, he started at 9) is the CEO of his own bow-tie operation. After starting out on the school playground — where he traded his ties for rocks — Bridges has gone on to meetings with President Obama (who got a personal “Obama blue” tie) and Oprah, and launched his own charity to help send underprivileged Memphis kids to summer camp.

Also this week: if you’re looking to get into the holiday spirit, area Cinemark theaters have you covered. On Thursday Dec. 1 at 7 p.m., they bring in the RiffTrax Holiday Special Double Feature, a three and a half hour screening of schlocky X-mas fare (Santa Conquers the Martians and the Christmas Shorts-Stravaganza, with a special appearance by Weird Al Yankovic) accompanied by wisecracking commentary from the crew behind cult hit Mystery Science Theater 3000. An added bonus this season: The cast will also be cracking wise on fan-submitted holiday photos.

On Sunday, the theater brings in Scrooged for a 2 p.m. screening (with encores on Wednesday at 2 and 7 p.m.). The 1988 retelling of Charles Dickens’ A Christmas Carol stars Bill Murray as TV executive Frank Cross, whose ambitions have cost him the love of his life — and might just cost him his life itself. After firing an underling on Christmas Eve, Cross is visited by a series of ghosts who give him a chance to mend his ways before it’s too late. Murray, who has in the last few years assumed the mantle of “cool uncle” to most of America, is in great form here. Bobcat Goldthwait and Karen Allen co-star, but keep an eye out for the cameos, particularly jazz legend Miles Davis as a street musician jamming on “We Three Kings.”