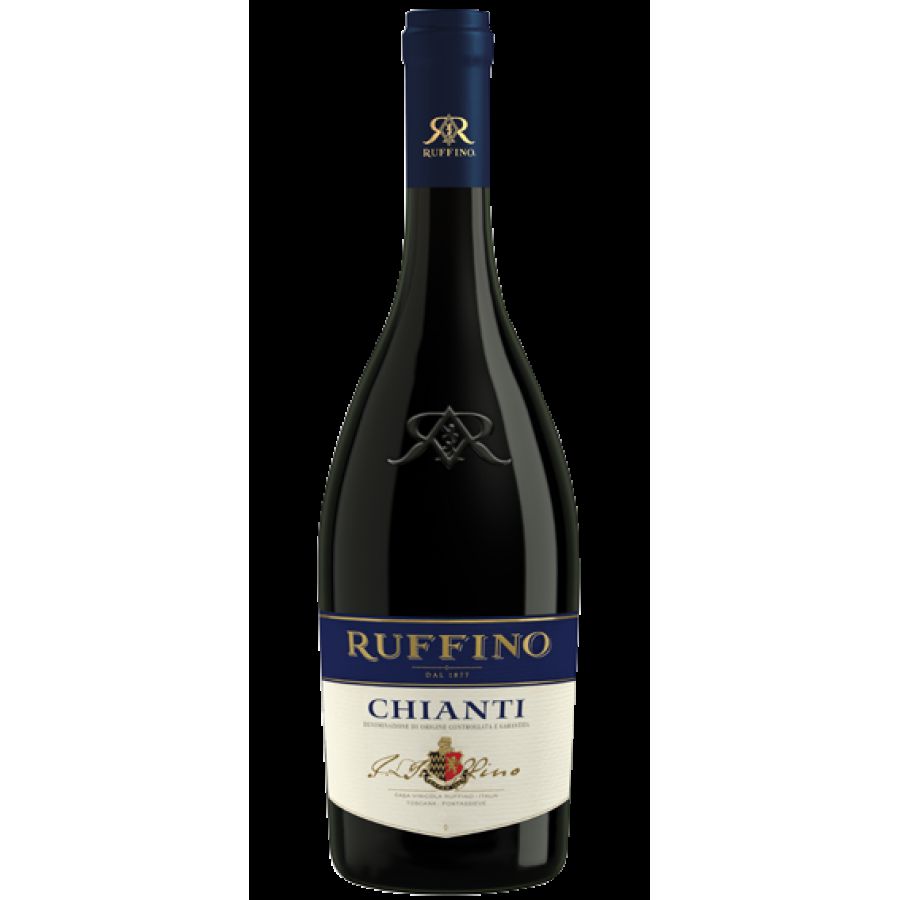 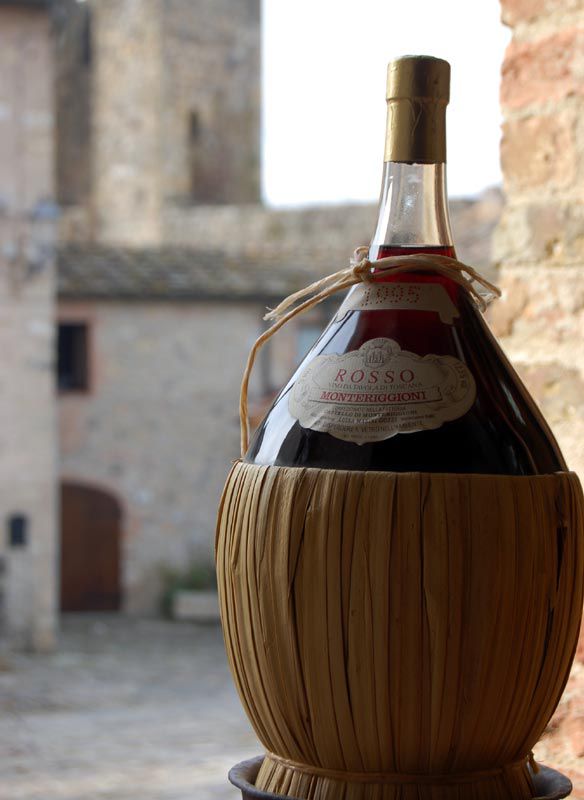 My first recollection of Chianti, as it is for many people, was the iconic straw-wrapped bottle, not the wine.

Occasionally, an unopened bottle would show up at our house, usually a gift from a friend coming to dinner, and by the end of the adult evening, it would be empty. The bottle would hang around for a few days. My mother would say she wanted to put a candle in it to decorate the table the next time she served spaghetti and meatballs, which she rarely did.

Eventually, the bottle would be thrown away, the taper idea had passed its moment, and everyone would say how it was too bad, because it was such a nice bottle.

And my mother would muse and say maybe, if we get another one, she would plant English ivy in it, but she never did.

I think nobody much liked the wine, just the bottle.

There may have been a reason why I never heard or saw a rave review of the wine. When I was growing up after World War II, Chianti was in its unenlightened period, a time when the Italian producers just discovered an unsophisticated but booming, American market that cared more about costs than quality. Cheap wine was all the rage in the 1950s and ’60s with U.S. consumers, and Chianti fit the bill at a buck or two a bottle. It was pretty awful tasting stuff, at least to an eight-year-old palate.

Memories of unpleasant things you’ve eaten or drank as a child remain vivid well into adulthood, and until recently, I have had an aversion to Chianti — a wine I held in the same esteem as the frozen Brussel’s sprouts my mother would over boil and serve soggy, and a live gold fish my older brother made me swallow.

However, the truth is that the wine the Chianti region’s producers were sending to the U.S. in those days wasn’t the high-quality wine that was being consumed by their demanding domestic and European customers. They sent us the poorly and quickly made dregs.

A few months ago, I discovered Ruffino Chianti, a light, low alcohol wine with clean, medium dry, yet fruity flavors. I was not expecting to change my jaded opinion when I reluctantly tried the glass I was being offered, but I quickly became a convert.

It’s a well-crafted wine that has a taste far better than its full price of $9.99, and a terrific bargain at the sales price of $6.99 that I found recently.

The wine has classic Chianti aromas of violet and wonderful cherry flavors, winemaker Gabriele Tacconi says in his tasting notes. “It finishes with spicy hints of wild cherry and hazelnut. It retains fresh fruity flavors since it receives no wood aging.”

Chianti is a region in the center of Tuscany in northwestern Italy, and the wines that come from there basically follow an 18th century recipe developed by an Italian statesman, who called for the wine to be made from 70 percent Sangiovese grapes. The other minor grapes have changed over the years, but Sangiovese has stayed in the lead at a regulated 70 percent.

For the Ruffino Chianti, Tacconi uses grapes from the company’s best Sangiovese vineyards and blends them with Cabernet Sauvignon and Merlot grapes grown in the region. The wine is then aged for about five months before bottling.

In 1877, cousins Ilario and Leopoldo Ruffino started making wine in their small town outside of Florence, Italy, and within four years they began winning gold medals in national and international competitions.

Ruffino has continued the tradition of making fine wines and many of them are widely available throughout New England. If you want to spend a little more, around $19, check out Ruffino Riserva Ducale Chianti Classico. The 2012 vintage is available now, and it, too, is a bargain.

The company’s Riserva Ducale Oro: Chianti Classico Gran Selezione is well worth its $35 to $40 price for a wine for a special occasion.

But for everyday or as casual dinner party wine, it’s difficult to beat Ruffino’s Chianti. You won’t be embarrassed by a price that won’t break the bank.

When I first saw Ruffino Chianti recently, I was a little confused by the slopped-shoulder Burgundy style bottle that could have been mistaken for a Pinot Noir. It seems the company officials figured out back in 1975 the straw-wrapped bottles were falling from fashion as candle holder and made the switch. That may also have been when they decided to start sending us the good stuff.