Third Eye Roaming: Only the Yoga Should be Hot 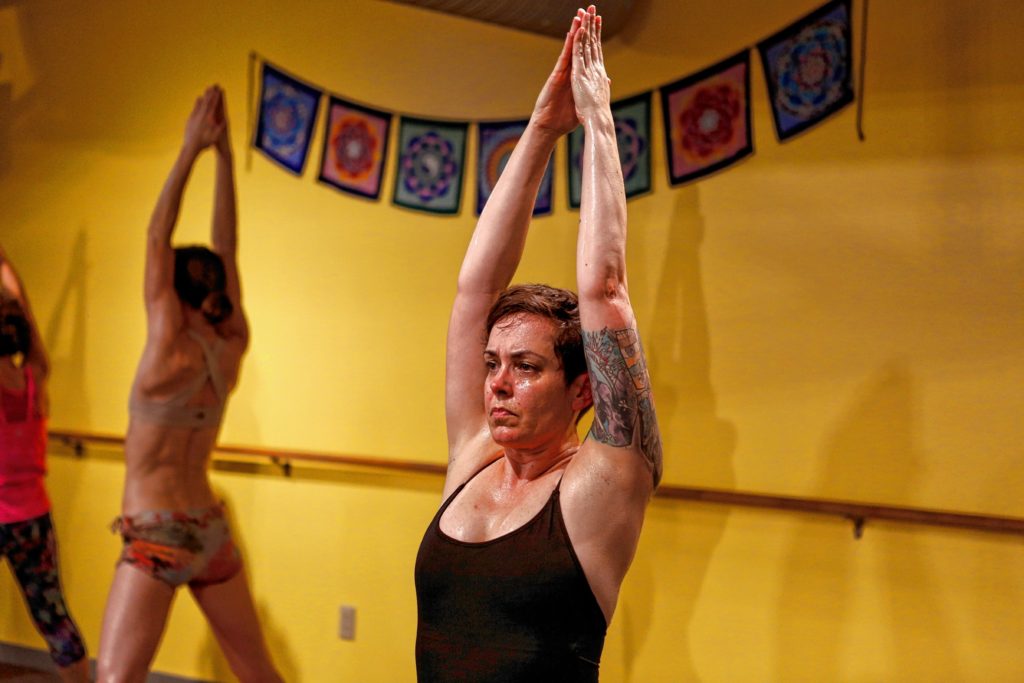 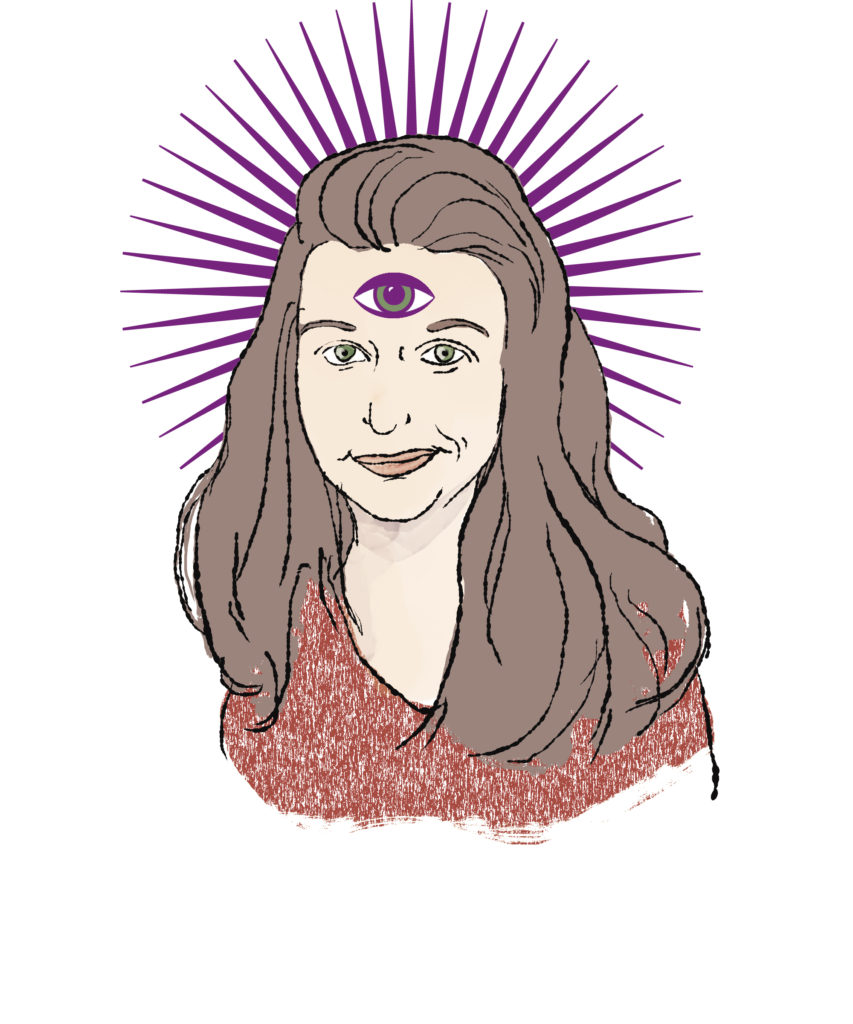 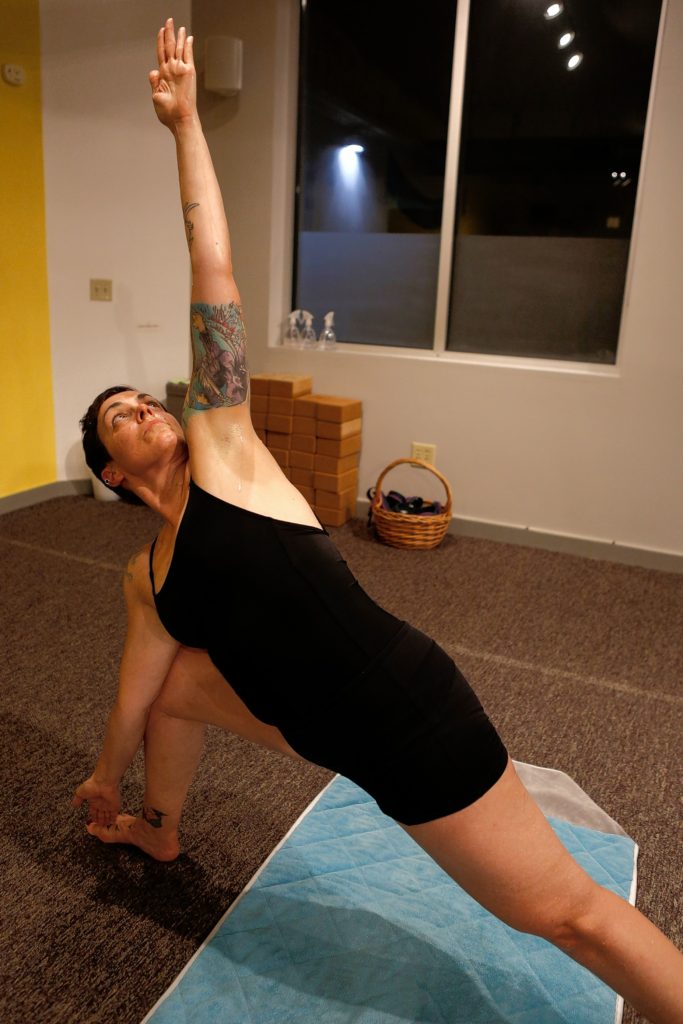 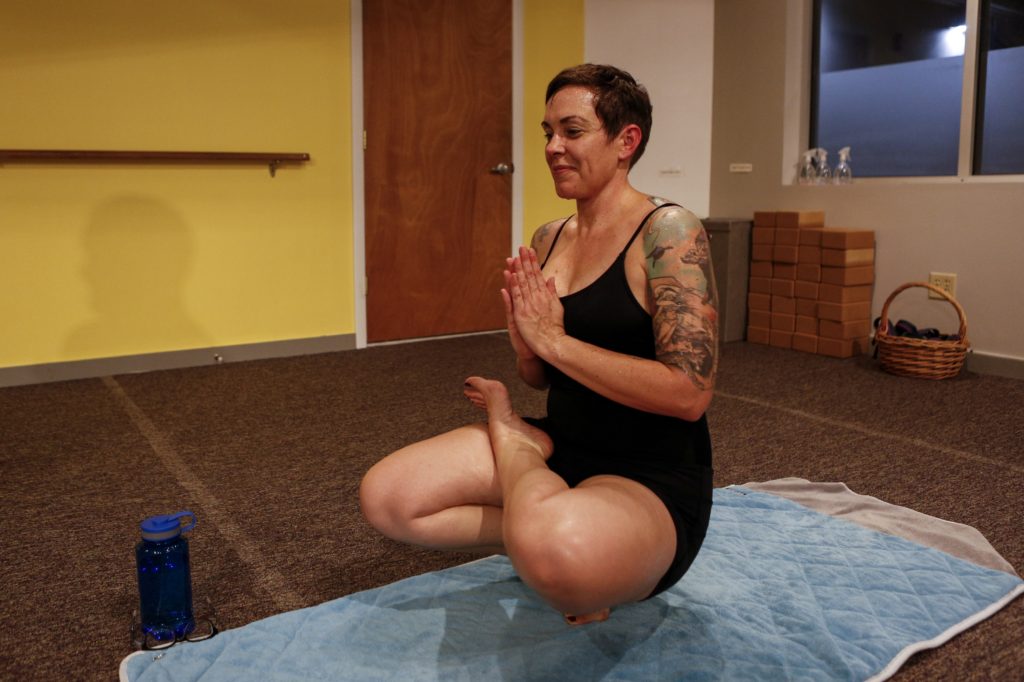 Studio owner Audrey Blaisdell says she fell for the yoga behind Bikram, not the “cultish belief system.”

It became necessary to draw the line, she says, about a year ago. Prospective students came to fear the authoritarian reputation and mistrust the brand increasingly associated with sexual assault.

So, she relaunched, tossing Bikram aside and renaming her Northampton studio at 375 South St., Valley Hot Yoga. In doing so Blaisdell joined a growing movement against the dubious yoga guru, franchise founder Bikram Choudhury, who earlier this year was ordered by a Los Angeles County Superior Court jury to pay $6.4 million in punitive damages in the first in a series of lawsuits in which former students accuse him of sexual assault.

In true Donald Trump fashion, Choudhury responds to the allegations by disparaging his accusers, calling them “trash” he’d never need to rape because “5,000 girl(s) everyday” are lining up to have sex with him, according to an interview with HBO’s Real Sports.

“What he’s created is amazing,” Blaisdell says. “Who he is as a person is not.”

Like many others in the Bikram community, Blaisdell has tried to step out from under Choudhury’s shadow, taking the best of Bikram with her and leaving the misogyny and rigidity behind. Blaisdell stands by the healing properties of the 105-degree practice and the meditative quality to Bikram’s structured script — aspects of her studio, she says, that remain unchanged.

What has changed in addition to the name, however, is Blaisdell’s approach. She says Choudhury and his trainers bar Bikram teachers from venturing into other forms of yoga, which is why she was nervous to learn vinyasa. Now, she’s hosting three 60-minute Iyengar-style vinyasa classes a week.

Making the move, she says, empowered her to paint the studio bright colors and build more classes and workshops into the schedule.

Learning vinyasa, she says, taught her about yoga philosophy, expanded her spiritual connection to the practice and brought more compassion to her teaching. She says Bikram discourages the use of props and modifications, which makes for a harsher style.

“It taught us not to trust our own bodies,” says Blaisdell.

Blaisdell says that message stemmed from Bikram’s teacher trainings, like the “traumatizing” 9-week program she took in 2007. The schedules, she says, are designed to keep students sleep-deprived. During class students are not allowed to drink water or leave the room — Blaisdell says Choudhury sometimes applies duct tape to the doors.

“They break you down,” she says. “A woman next to me peed on her towel.”

And it wasn’t just the heat, dehydration and exhaustion that made Bikram teacher trainings so vomit-inducing. Blaisdell and others at her studio recall with disgust the so-called “Bikram bunnies,” a “harem” of women who followed Bikram around, doing his hair.

Blaisdell says she felt increasingly inspired to separate from Bikram upon hearing prospective students say they felt intimidated by the tactics they’ve heard are part of the brand, and when students began to complain about the portraits of Choudhury on the wall in the studio.

“The transition has been hard,” she says, referring to how powerful brainwashing means some in the Bikram community have disowned her for separating from the name. “I’ve been criticized for encouraging people to rest when they need to.”

There was no financial gain for the separation, Blaisdell says, as her studio never gave a cut to Bikram. To be an official franchise, she says, costs a large chunk of monthly sales with no services to make it worthwhile.

Profits are down in the past year. Still, she doesn’t regret the separation, attributing the financial struggle to hot summers and a slouching economy. She hopes more will take a stand against Choudhury’s behavior.

“Even though it’s been hard I’m confident I did the right thing.”