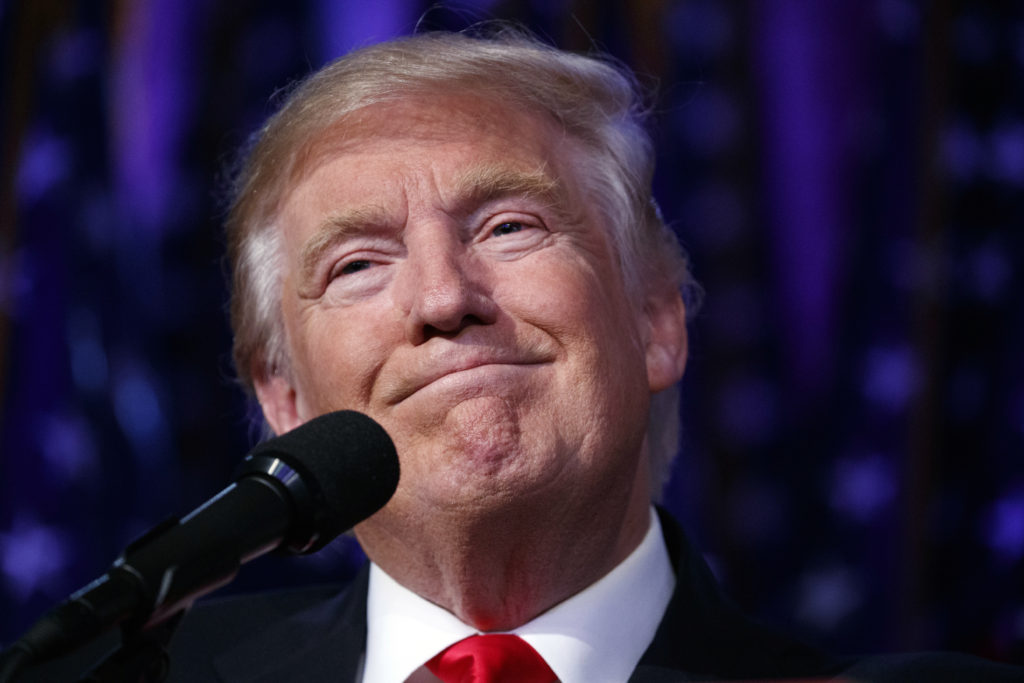 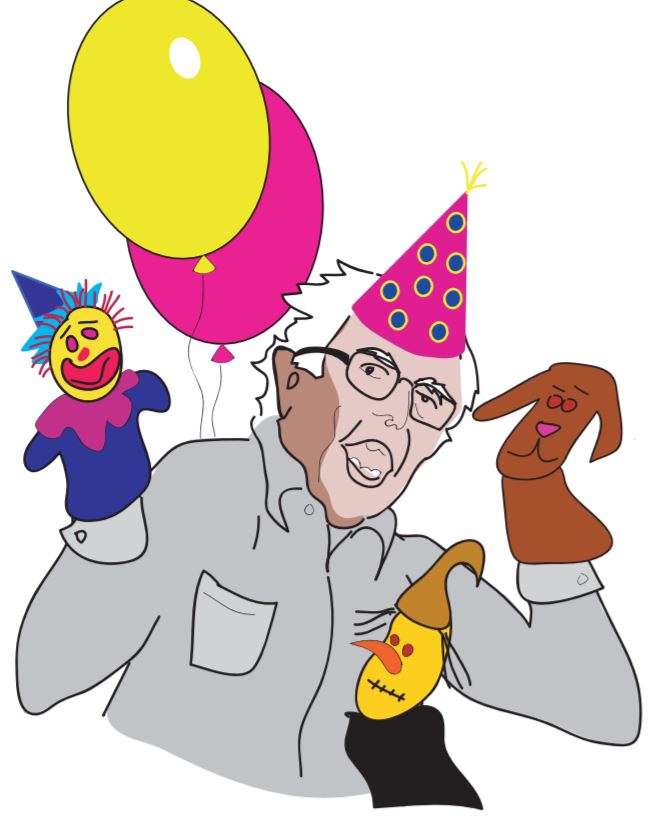 Since the election of Donald Trump, anything seems possible. Pigs can fly, hell can freeze over, your parents will apologize for that thing they did a long time ago (you know the one), ravens are writing desks, and anyone can get any job no matter how utterly unqualified for the post he or she may be. Here are some of our fantasy career picks, because Dada.

• Rudy Giuliani as a Unitarian minister

• Bernie Sanders as the owner of Fun ’n’ Games Daycare

• Mitt Romney as a dockyard extra on Law & Order

• Barney Frank as the silent majority

• Gary Johnson as an Earthling

• Jon Snow as a knower of things

• Colonel Sanders as Secretary of Defense

• Ann Coulter as a poet laureate

• Steve Bannon as a rabbi

• Martin Shkreli as president of Shriners Hospitals for Children

• Kathy Griffin as an A-list celebrity

• Scrooge McDuck as Chairman of the Federal Reserve

• Jim Inhofe as Chairman of the Senate Environment Committee… Oops! That one already happened.