O, Cannabis! Coming Out – to kids, parents, husbands – as a Weed Enthusiast 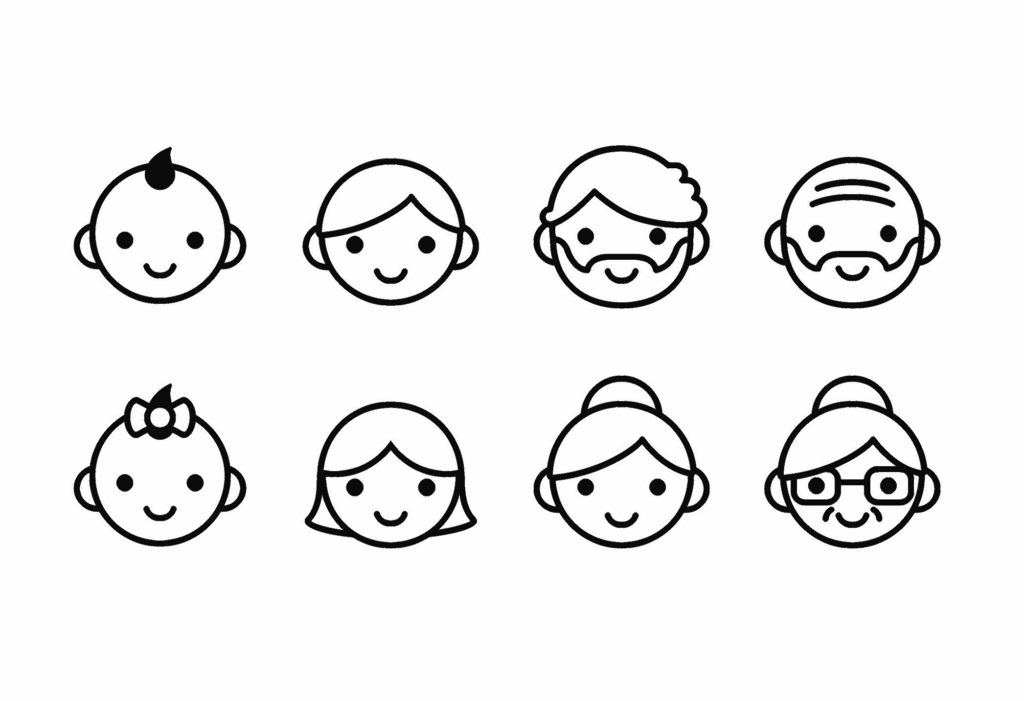 I came out as a marijuana enthusiast to my family when I was 16 and fell on my mother.

Late at night, I had been out with some friends smoking pot and gossiping. I came home to find my mom still up, sitting in her rocking recliner in the living room watching TV. I leaned in to give her a kiss goodnight and fell over on her.

That was the easiest time I ever came out to someone who wasn’t passing me a pipe. Short and sweet. Obviously, I was high. I apologized profusely and she sent me upstairs.

Far more difficult was figuring out how to come out as a marijuana enthusiast to my five-year-old daughter. Some may think a 5-year-old is too young to understand drugs and alcohol and why people use them, but my writing a marijuana column forced the issue. I couldn’t stand the idea of someone at school telling her, “your mom smokes weed” before I did. (For more on how this conversation with my kid went, check out “Coming Out of the Weed Closet: A Valley Advocate Chat”.)

Now that recreational marijuana is legal, a lot more people are going to have to go through the stages of dropping this heady bomb on family, friends, coworkers — well, maybe not all your coworkers — kids, etc.

Thanks to the pro-pot vote in November, on Dec. 15 marijuana became legal in Massachusetts for recreational use. State residents ages 21 and over can now possess and grow marijuana in their homes. A person can have as much as one ounce on her at any given time, and can keep up to 10 ounces in her home. A person can grow up to six plants in her home, with a cap on 12 plants per residence. Also, people can now give each other up to an ounce of pot. However, recreational marijuana sales may not become a reality in Massachusetts until 2018, according to the voter-approved ballot measure.

Despite marijuana now being all groovy in Massachusetts, the stigma of smoking marijuana didn’t disappear overnight. And we know about 40 percent of the population thinks fun time with weed should still be illegal — that’s how they voted on Nov. 8 when the question was put before state residents.

Coming out as a toker can be as simple and daring as lighting a jay at just the right time to a complicated sit down for a deep conversation about mind-altering substances.

Here’s some advice on how to start the conversation: We’ll do this like a choose-your-own adventure story:

You walk through the front door of your home and see your:

You say: “Can you believe recreational marijuana is legal?”

Go with: “So, I got a joint from a friend. I’m going to smoke it later tonight. Want to join me?”

Later on: Your mom joins you later that night and takes a half a puff off your joint and gets giggly. You talk for a while about what life was like when she was a teen and then you get some munchies.

She’s not happy about the vote.

With all the stones you can muster: “I know marijuana isn’t for everybody, but I enjoy it sometimes.”

Later on: As it is not your home, you ask whether it is cool if you smoke weed outside the house or in the garage. The answer is no, so you must either eat your weed at home or smoke it at a bud’s house.

You say: “Do we have any Grateful Dead albums?”

Go with: “Crank that jam, baby, and light the incense. I got the chronic.”

Later on: You and your hubbie wait until the kids go to sleep and then smoke — very quietly — on the porch before going back inside and watching Cheech and Chong’s Up in Smoke.

Say: “You got rid of my Dick’s Picks boxset? Not cool. What happened to my sweet hippie?”

Later on: “I know you’re not into weed, but I’m going to enjoy it from time to time. I’ll keep my marijuana in a protected and safe space and use it outside. How does that sound?”

You say: “Put down your phone for a minute, we need to talk.”

Your kid puts the phone down (!)

Go with: “You may have heard that marijuana is legal now in Massachusetts. Marijuana is a drug, kind of like alcohol, but different. It’s made of dried up plants that people put into pipes and smoke or bake into food and eat. It’s only for adults. Children cannot use marijuana, weed, cannabis, etc. because it’s illegal. Kids shouldn’t use weed because it impacts brain development. Many doctors do not recommend people try marijuana until their brains are fully developed at age 25. You may see me and other adults using weed and I want you to know you can ask me questions about weed or alcohol or any drugs any time.”

Later on: You make sure your kid is entertained and involved in something, then duck out on the porch for five minutes and enjoy.

Your kid ignores you.

Without raising your voice: “Seriously, put the phone down or I’m taking it away. Ugh.”

Give your kid the same spiel you would have given her had she listened and put her phone down the first time.

Later on: After answering her many questions about drugs and marijuana, she heads off to bed. Hit the porch with a jay and be glad you had “the talk.”

Later on: You pack the bowl again.

They look at your with furrowed brows.

You say: “No Bongarella? How about Pipe Williams?”

Later on: You go outside on your friend’s porch and take a hit before heading back inside to chill. Also, you decide that since you are no longer in college, you really need to stop naming your smoking paraphernalia.

Go with: “We’re in for some serious fetch-time, pups!”

Later on: You spend the next hour playing tug of war and throwing tennis balls for your dog — and it’s the best thing ever.

You get the cold shoulder.

Make peace with your furry friend: “Fine. I’ll smoke outside.”

Later on: To avoid annoying your favorite being in the house you smoke outside.

Your next move is: “Yeah, you’re right. Kids today are the same as they were in your day. Hey, did you know Massachusetts just legalized recreational reefer?”

Now for the big reveal: You ask your grampa if people smoked marijuana when he was your age? After listening to his story, you tell him you’re going outside to have a smoke.

Say: “Yeah, you’re right. Kids today are so different than they were in your day. They’ve even legalized reefer now. Did you ever think that would happen?”

Better not to rock the boat to harshly: You ask your gramps if people smoked marijuana when he was your age. After listening to his story, you tell him you’re going outside — and then have your smoke.

Pizza is a go.

Your offer of pizza is rejected.

Go with: “Who says no to pizza? Are you having a bad day? Need to relax a bit?”

Later on say: “I know you’re not into weed, but I’m going to enjoy it from time to time. How does that make you feel?”

Not everyone is going to be cool with weed — especially right away. Look at what happened with Prohibition: raging members of the anti-alcohol Temperance Movement were smashing up bars with axe butts. No one expects that to happen with marijuana, but the point is that people have strong feelings about drugs and alcohol. While weed may be fine to possess and grow, Massachusetts isn’t hosting a free for all. It is still illegal to consume marijuana in public. That means you need to be on private property to enjoy a good smoke. The owner of a property, including a landlord, may boot you from the premises for using or growing marijuana without her consent. And there are restrictions on how much pot a person can have — up to one ounce on hand and under 10 ounces in a single dwelling — as well as how much people can grow — six plants per person ages 21 and older, limit of 12 plants per household.

It’s a brave, new, chill world today, and we’ve got to talk about it.