Why Halos, Why Horns? A Guide to How We Decide 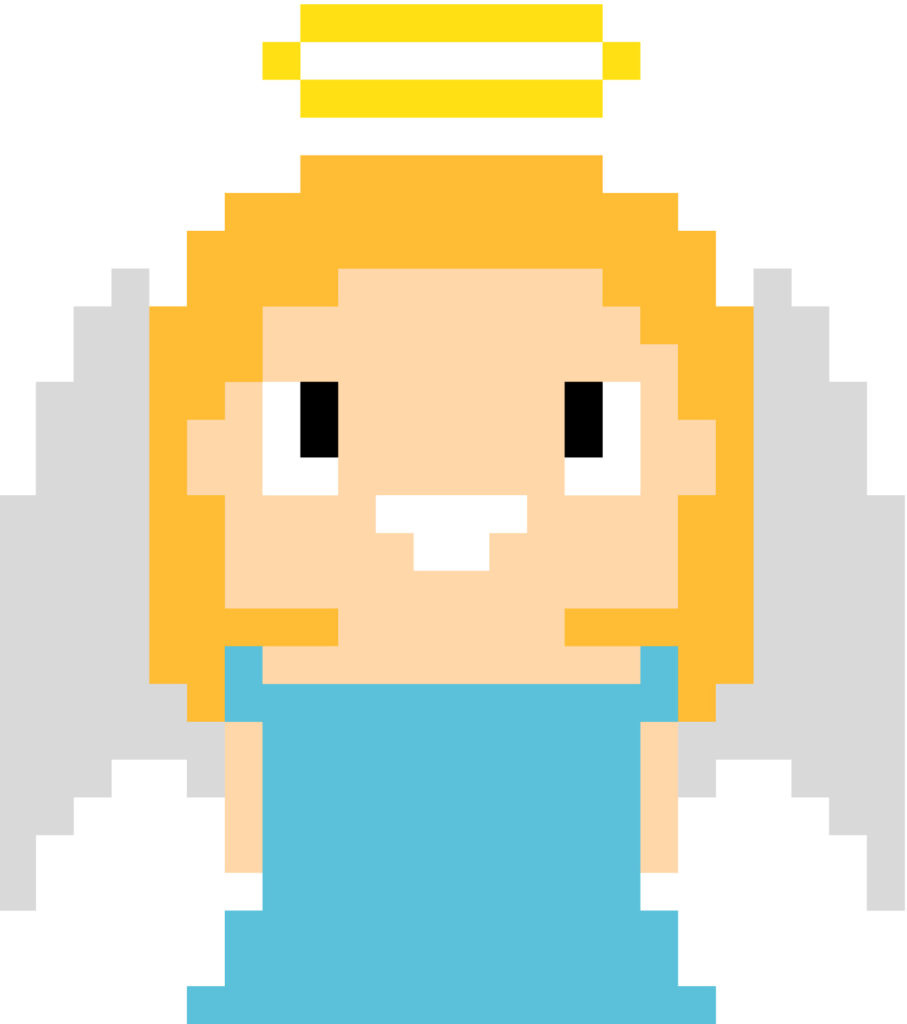 Halos & Horns is one of my favorite Advocate traditions. The annual doling out of kudos and complaints by the paper’s staff is a good way to remind people in power that they are accountable for their actions. Who are we to judge, some may ask. Well, we’ll tell you. Below is a little bio on each of this year’s Halos & Horns contributors: Editor Kristin Palpini, Arts Editor Hunter Styles, Arts Director Jennifer Levesque, Web Editor Dave Eisenstadter, staff writer Peter Vancini, and intern Kyle Olsen.

I’m a fabulously grumpy 36-year-old woman, with a husband and a five-year-old daughter, who’s been fighting for equality ever since I lobbied for girls to get equal playing time as boys in middle school gym class. I became an agnostic at 13 and got a state college BA in literature. I became a reporter at 21 and spent my 20s writing and catching as many music shows as I could cram into a week. I’m a voracious consumer of news and trivia with a deep appreciation for social justice and handmade pasta. Halos go to people, places, and things that united and moved the community forward. Horns go to manipulators, hypocrites, and the greedy. — Kristin

I worked in theater and performing arts before I got into journalism, so I tune my heartstrings to local creative events, access to spaces, arts funding, and the generally eccentric. But I come from families and friend groups proud of their queerness, engaged with world issues, and eager to fight for human rights. I admire certain die-hard revolution-minded cohorts, but I’m no enemy of many established systems… as long as the powerful are held accountable, people have a voice, and targets of hate have allies and communities to fall back on. Sadly, that’s a long, slow fight. In the meantime, Halos and Horns helps me vent — and dole out some respect and kudos, too. — Hunter

I’m a 32-year-old independent, sometimes overly feminist, control freak. My 5-year-old son is my sidekick in this crazy life. I live and breathe art and have a huge passion for music — live or in my headphones. There is a strong will inside of me to talk about the controversial topics that no one likes to bring up. So bring them up! No point in having something in life that’s not worth talking about. Halos are for the people and things that make living worth it. Horns are appointed to the people and things that make our blood boil. — Jennifer

What carried me through this exceptionally bad year for planet Earth was riding the high of getting married to the world’s most amazing woman, in conjunction with the Frank Costanza method (“Serenity now …”). I bestowed halos upon those people and things that inspired me or reminded me that there are still good things happening in the world, and foisted the horns of shame upon those that sought to exploit or oppress others, abused their power, or made head-slappingly bad errors in judgement. — Peter

I’m a 20-year-old journalism major going to the University of Massachusetts Amherst. I’m not going to lie, I had a very liberal and queer upbringing, which definitely made me who I am today. I want to believe that I’m fair and kind and try to see the best of both sides. I’m also an especially shy person, which I hope makes me more understanding toward the quirky and misunderstood people in the world. I’d say anything that impacts the world in a positive way gets a horn in my book, but anything that is malicious is a horn. — Kyle

For the past nine years, I’ve been a journalist in New Hampshire, the Boston area, and now the Pioneer Valley. I’m so happy that the Advocate publishes its Halos & Horns each year, praising those who deserve recognition for their good work and condemning those who deserve a year of damnation. This year I’m proud to see the ACLU, Southern Poverty Law Center, Planned Parenthood, and the NAACP among our halos for the good work they do. And I’m equally proud to see neo-Nazis masquerading under a new cleaner name get their comeuppance in the horns section. — Dave