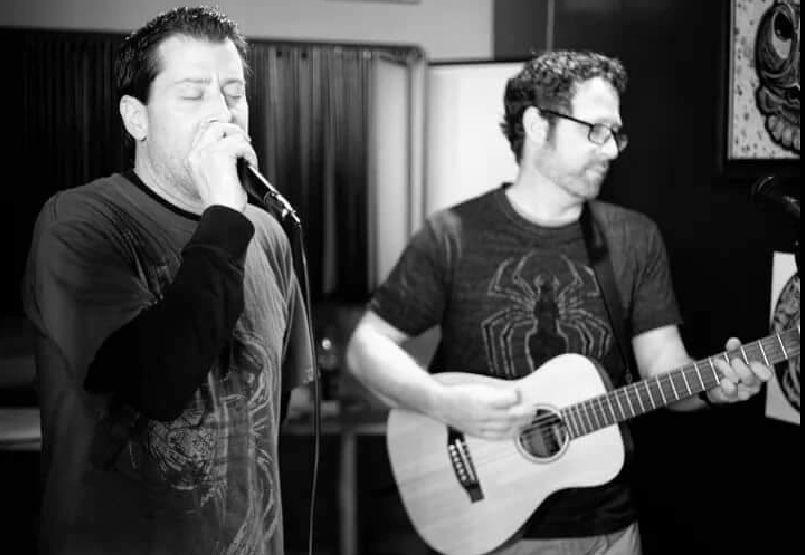 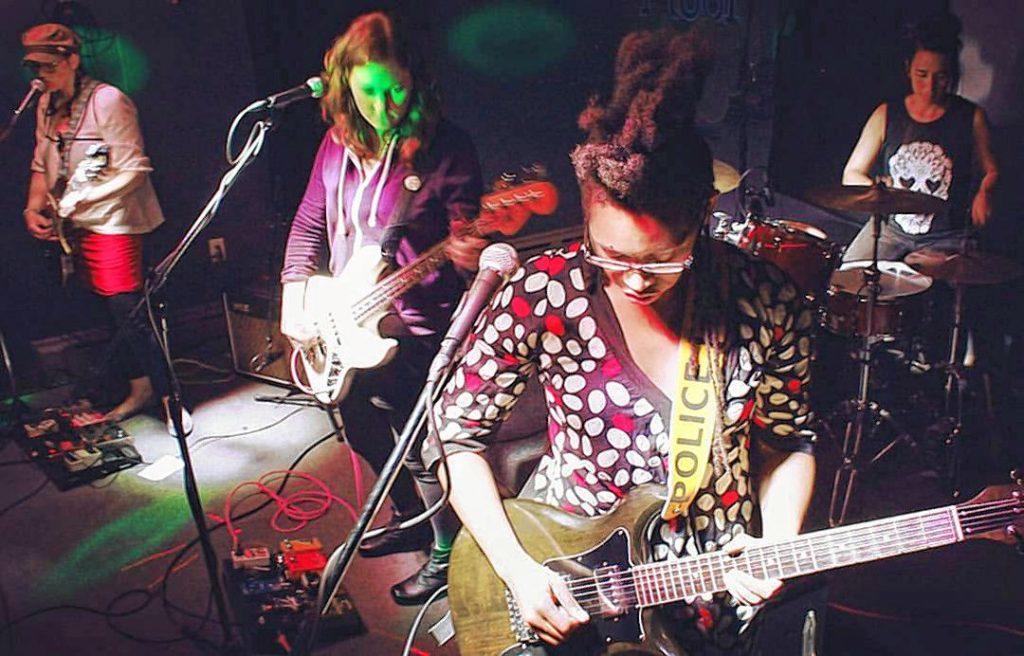 This week, a few of the Valley’s more notable country boys will slap on their Stetsons and give the scene a swift, cowboy boot to the posterior. First out of the gate: on Friday Jan. 13, Trailer Trash will serve up heaping portions of modern country rock at Holyoke’s Waterfront Tavern. Cover charge for this 21+ show is $5. The following night, Northampton’s The Bum Steers have rustled up no less than The Lonesome Brothers and Wild Bill & The Flying Sparks to support their 15th anniversary show at the American Legion in Florence.

“Our motto has always been ‘we’re here to have fun,’ and hopefully that comes through in our shows,” says Steers singer and six-stringer Jim Dadmun. “We were given a piece of advice early on: musicians are in studios. You are a performer — entertain the people! I think that formula has served us well.”

Another great incentive to keep folks returning: drop the cover charge. Which is exactly what The Bum Steers are doing this Saturday as well.

Speaking of Florence and finances, the Jan. 20 show at The 13th Floor — featuring Ex-Temper, Matt Byrde, Vibecasters, Goblin Hovel, and Reverend Dan & the Dirty Catechism – is respectfully requesting a $10 donation from its attendees. The show is being billed as “Civil Disobedience — A Concert For Justice,” and all funds collected at the door are earmarked for the ACLU. Higher donations welcome.

He may still be in high school, but singer and guitarist Sage King has already shared stages with members of White Lion and Live and collaborated with members of Staind. To ensure that his Jan. 21 performance at Brignole Vineyards in East Granby, Connecticut, is well attended, King has smartly adorned the occasion with a series of incentives. For one, it’s in a “storytelling” format. Secondly, he’ll be celebrating the release of his freshly minted sophomore effort, Acoustic Sessions 2. Need more? Then look no further than the afterparty, featuring the debut of King’s new band, Hero.

And of course, all the while there will be lots of vino on the scene-o. Tix are $15 and available at the door starting at 6:30 p.m.