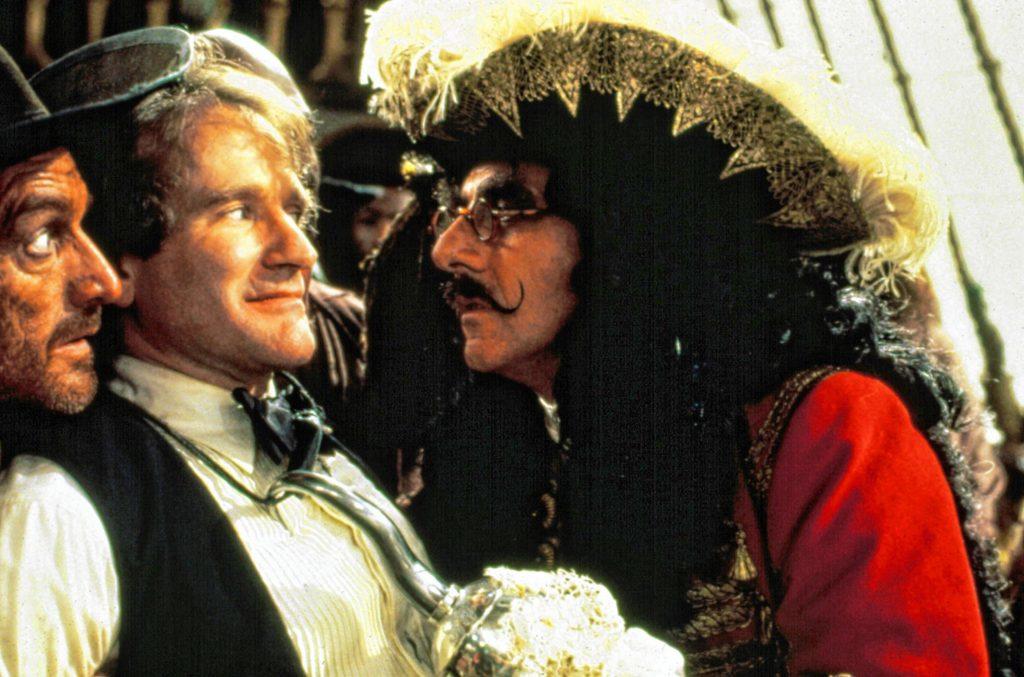 There are times when I look back on my youth and shake my head at my younger self. Mostly, it’s when I think about the dreck that was on in the after-school hours on the local UHF stations: sugar-cereal cartoons that were a 12-year-old’s forbidden fruit. It is with a heavy heart that I try to estimate the amount of time I spent glued, wide-eyed, to episodes of ThunderCats.

But there are other stories from those days that have stayed with me longer, and proved to be more nourishing. And a great many of them trace some part of their history back to one man — a storyteller who often seemed part kid himself, but who proved to play an important role in helping us look beyond childhood. His stories — about belonging and not belonging, about fearing the unknown, and about the adventure that comes from believing in yourself — have stayed with me longer than the adult me would have suspected.

If someone had asked my off-the-cuff opinion of him not too long ago, I probably would have said, “Spielberg? Kind of corny.” Of course, a good dose of it is corny. But the corniness of Steven Spielberg — see Hook, his riff on the Peter Pan story, which plays this Saturday morning at Amherst Cinema as part of the theater’s Family Films Series — isn’t the result of a grown-up trying to pander to kids. Instead, it’s the tone of a director who knows his audience, and understands what they need right then in their lives. If you doubt his touch, talk to just about anyone who was between 6 and 12 when Hook (a critical bomb, by the way) hit theaters.

Hook came too late for me; in 1991 I was headed off to college. But the work he was making in the decade earlier has lodged itself deep in my being, without me even noticing it. Much of his later work, like Amistad and A.I. Artificial Intelligence, was similarly off my radar. Certainly there were the blockbusters like Raiders of the Lost Ark and E.T. the Extra-Terrestrial, which have become cultural touchstones. But there is also his take on J.G. Ballard’s war story Empire of the Sun, which starred a young Christian Bale as a different kind of lost boy, torn apart from his parents during the Japanese invasion of Shanghai. If you haven’t seen it, or if you have a Hunger Games fanatic in your house, it’s worth tracking down. Adults might find it to be too focused on the kid at its core (especially those expecting the brutality of Saving Private Ryan), but for that coming-of-age kid on the couch it might be just the story they need. In that way, Spielberg has always been the right man for the job.

Also this week: a couple of films about show business come to area screens. First up is Twenty Feet from Stardom, a remarkable, joyous tribute to the singers who are so often left out of the spotlight. Director Morgan Neville’s (Keith Richards: Under the Influence) 2013 documentary is a loving look at the backup singers who spend their lives making the stars sound better, doing an often anonymous job for low pay and little chance at the solo career that many dreamt of pursuing. But what the backup singers get, night after night, is the joy of singing in a mini-choir of like minded souls, all of them singing like angels. It plays Friday and Saturday night at Pothole Pictures in Shelburne Falls. And onscreen at Cinemark theaters in Hadley and West Springfield, the 65th anniversary celebration of Singin’ in the Rain makes for a bittersweet night at the movies. Starring a newly discovered youngster named Debbie Reynolds — who later said that “the two hardest things I ever did in my life are childbirth and Singin’ in the Rain’” — her breakout hit (a story about the transition from silent movies to the world of “talkies,” it also stars some guy named Gene Kelly) set the world on notice. Today, of course, that quote seems doubly sad, with Reynolds passing away just a day after daughter Carrie Fisher. Their passing was a cruel capper to a long year; let’s take this chance to remember the joys they created while they were here.