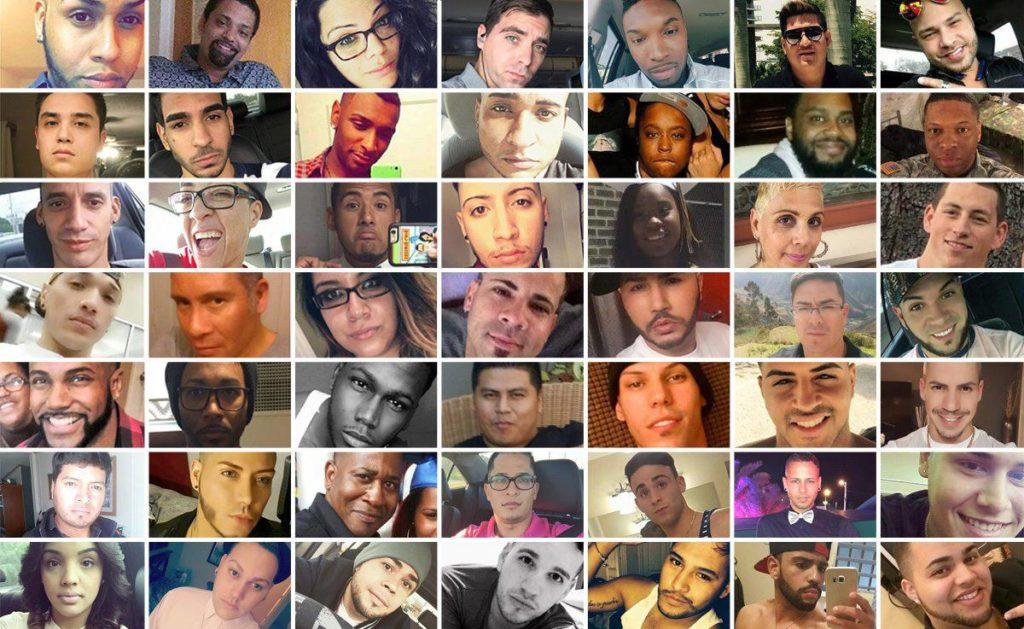 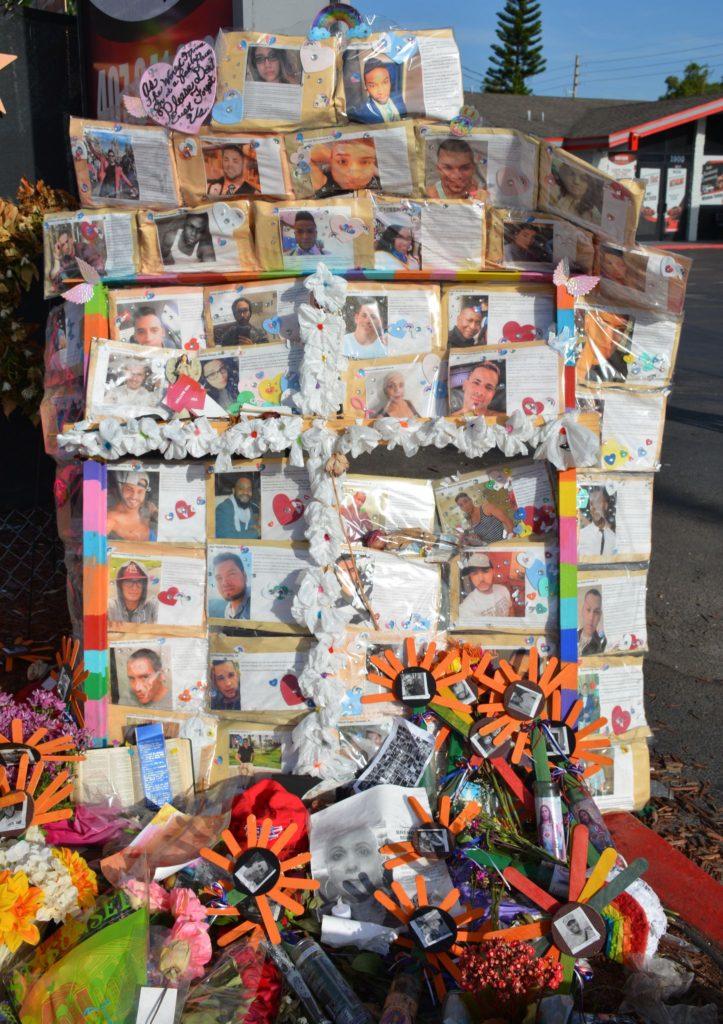 Reflecting on a Tragedy

The night of June 12, 2016, news of a horrific shooting unfolding in an Orlando gay nightclub sent shockwaves around the world, leaving collective heartbreak in its wake for the 49 lives cut cruelly short that fateful night. The pain cut especially deep in the Valley as one of the victims, Kimberley “KJ” Morris, lived and performed as drag king “Daddy K” in Northampton. Since then, there has been much somber reflection on what it means to be gay in the 21st century. Theatre companies NoPassport Productions and Missing Bolts Productions commissioned over 70 short plays from some top playwrights the world over and asked them to reflect on the traumatic effects of the attack. Ten of the short plays will be presented in Eggtooth Productions’ After Orlando, directed by Josh Platt and featuring a cast of local actors.