The Pour Man: Kim Crawford and Nobilo Keep it Real — and Deliciously Dry 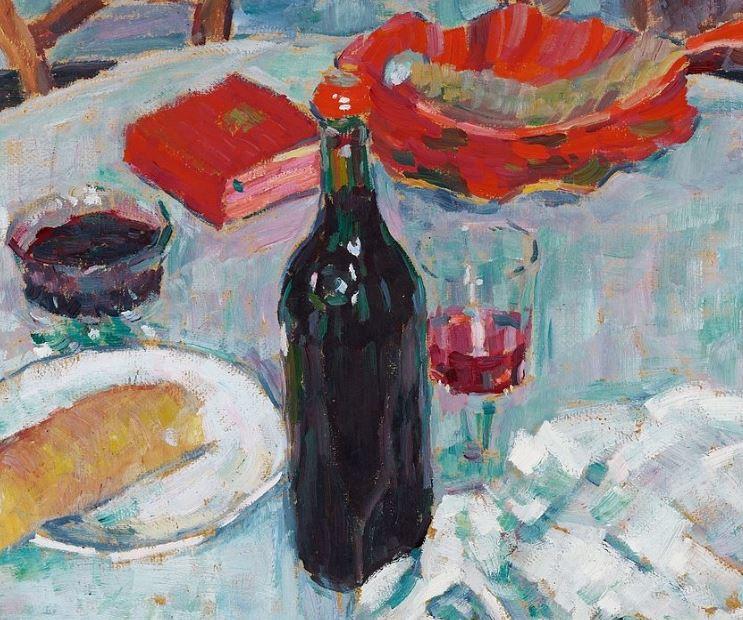 For more than three decades, New Zealand winemakers have been known for producing some of the best Sauvignon Blanc in the world.

Until recently, however, the Kiwi producers haven’t been bringing home international accolades for their Pinot Noir. The country’s Burgundy-style wines are only just starting to receive high praise for having the complex qualities of their French cousins with a price tag that’s modest in comparison.

The wines sold under the Kim Crawford and Nobilo labels are good examples of exceptional Pinot Noirs that are remarkable values.

This column is focused on wines in the $10 range, but it doesn’t hurt to stray on occasion to recognize values slightly above the target price, those worth stepping up to for special occasions or to give to someone you want to impress. The step is really not that far, and is made all the sweeter because both these wines often go on sale for $12 to $14.

Both wines also have a lot in common, although the brands’ founders took different paths to reach their goals.

Kim Crawford and Nobilo are made from grapes grown in the Marlborough district on the northeast tip of New Zealand’s South Island. The family-owned wineries bear the names of the founders. They were both started on shoestrings by tenacious winemakers who built thriving businesses through skill and hard work.

Both brands are now under the same ownership. Nick Nobilo, a pioneer in New Zealand’s wine industry, sold his business after 60 years, and Kim Crawford got an offer he couldn’t refuse after seven years. The labels are now owned by Constellation Brands, one of the world’s largest beverage companies.

Nobilo was old-school — well, he actually started the school. He moved to New Zealand at a young age from his native Croatia, and began growing grapes in the 1940s.

Kim Crawford is a newcomer by comparison. Not long after he started his winery in 1996, the young, talented winemaker found himself embroiled in a scandal not of his making, one that he blamed on the establishment and that was a result of orders from a previous employer.

The scandal involved mislabeling by Crawford’s former employer Cooper’s Creek. The company was ordered to pay a fine after it was discovered that its 1995 Sauvignon Blanc, produced under Crawford’s watch, contained a higher percentage of cheaper grape varieties than legally allowed, according to a 2013 article posted on the website Wine-Searcher.com.

New Zealand regulations require that if a label carries the name of a specific grape variety, at least 75 percent of the wine must be that variety. If the wine is exported to the U.S. or Europe, at least 85 percent must come from the named varietal.

Although he was ordered to use the cheaper grapes, the scandal hit Kim Crawford and his fledgling winery hard, his wife Erica Crawford said in the article.

Ironically, the scandal that almost killed the Crawford brand soon after its launch was also responsible for defining its path to success. It became the brand that defied the establishment by making ethical, superior wines, Erica Crawford said.

The Kim Crawford and Nobilo Pinot Noirs are both 100 percent Pinot Noir.

In the late 1990s, many New Zealand winemakers sweetened their wines to suit American tastes, but Crawford did not, and it didn’t take long for his wine to become the top selling New Zealand brand in the U.S. market. Crawford sold the label and his name, not the winery or the vineyards, in 2003 for $49.5 million. Kim and Erica Crawford now have a new brand, Loveblock, that’s just beginning to be sold in this country.

Both of these Pinot Noirs are aged in French oak barrels, which gives the wines a smooth finish and softens the tannins. They have rich berry flavors that go well with lamb or grilled fish and poultry.

And both of these wines can be stored from three to five years, so if you find them on sale, you might want to buy extra and put them back. They are wonderful wines to drink now, but they might be even better in a couple of years.

In the past six years, production of New Zealand Pinot Noir has been steadily growing and more good Kiwi wines are reaching the American and New England markets. Kim Crawford and Nobilo are exceptional buys, but I’m told there are other New Zealand Pinot Noirs that are well worth trying, a task I plan to concentrate on in the near future. Ask your wine merchant about other suggestions. Try them now before they become all the rage and are priced like their French cousins.

Suggestions of wines in the $10 range are always appreciated. Warren Johnston can be reached atraise.your.glass.to.wine@gmail.com.