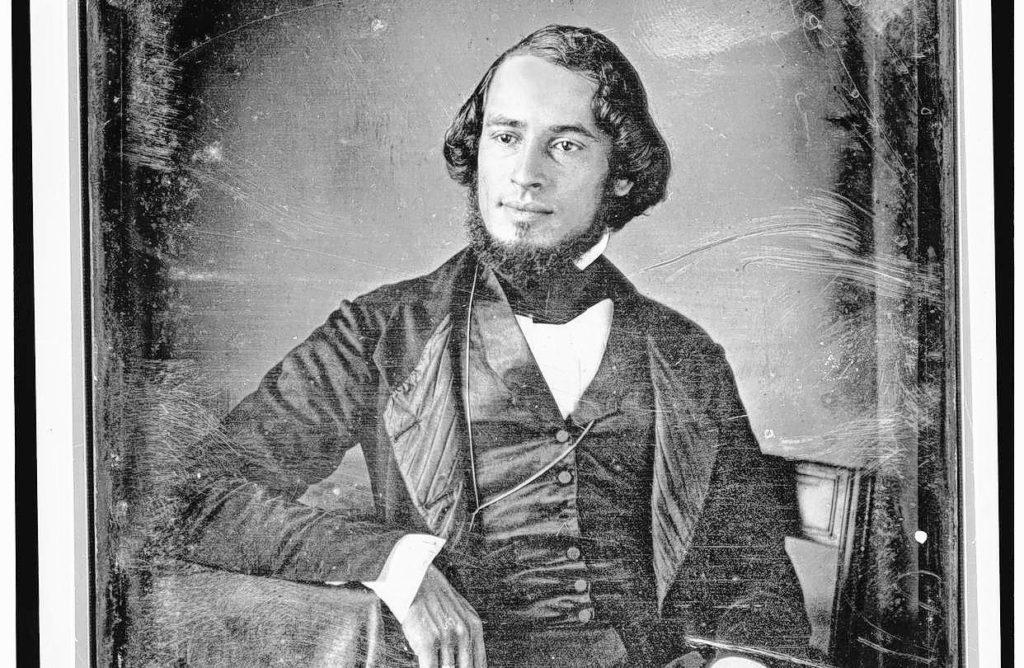 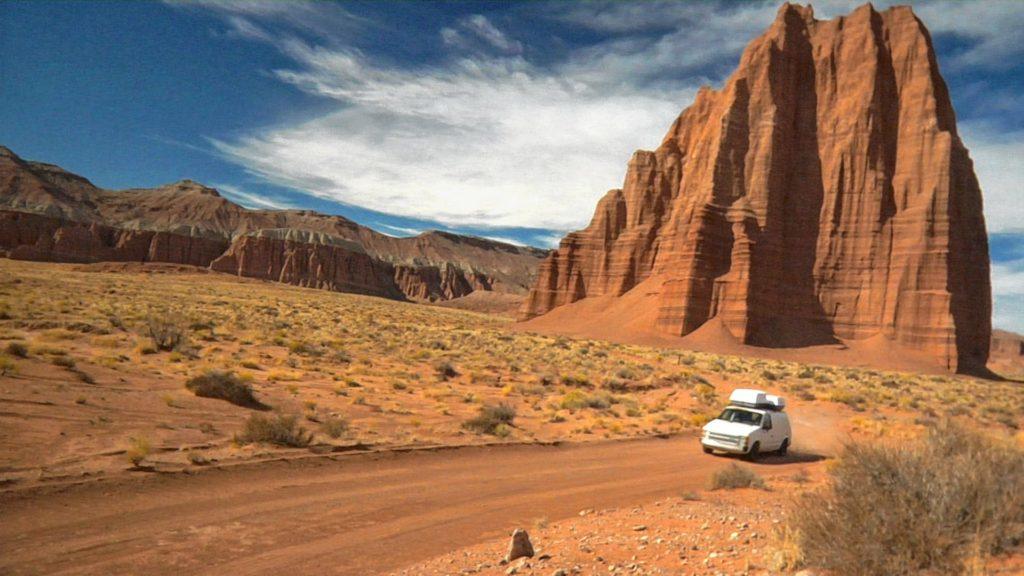 More than most people, Americans love a good road story. I think it’s something that is simply part of our collective national subconscious, a metaphysical result of the vast physical breadth of the nation. Few of us, even today, really get (or take) the chance to explore our own country. But deep down, the desire has always been there, and we are always ready to read someone else’s account of it, running straight through from Lewis and Clark to Hunter S. Thompson.

Because of the vastness of it all, there has never been a shortage of those accounts. But much as we continue to be surprised by new viewpoints in other histories (the rich, terrible variety of stories that are still coming out of WWII comes immediately to mind), it seems that there is still room in our own book for a few new chapters. This week, one of them comes to the area when Carvalho’s Journey screens at the Yiddish Book Center in Amherst on Sunday at 2 p.m.

Drawing extensively on the title character’s bestselling 1857 memoir, Incidents of Travel and Adventure in the Far West, Steve Rivo’s film is a true-life story of a groundbreaking journey into the still-new American West of the mid-19th century. Solomon Nunes Carvalho was a respected photographer and portrait painter who signed on to a Western journey with explorer John Fremont’s Fifth Westward Expedition, traveling from New York to California. Whether or not they get there, I won’t spoil for you. It was a grueling adventure — Carvalho had never saddled a horse before departing — but one that offered an artist the chance of a lifetime: it was through Carvalho’s daguerrotypes that many Americans would get their first glimpse of their own Western frontier (modern daguerreotypist Robert Shlaer tags along during filming, recreating some of Carvalho’s original daguerreotypes on location).

South Carolina-born Carvalho, it bears mentioning, was also an observant Sephardic Jew at a time when Jewish communities in America were still small, but nonetheless concerned with striking a balance between being a part of the larger culture and maintaining their own religious identity — something that would prove particularly challenging on a trip where horse meat was a regular menu item. Yet in many ways this earlier time was much less rigid; in a new nation, different cultures were continually bumping up against one another, and all of us, in some way, were the Other. Besides, when you are on the verge of freezing to death in some forsaken stretch of midwestern mountains, cultural differences tend to fade into that endless American night.

Also this week: A bit of an odd experiment unfolds onscreen at local Cinemark theaters this Thursday, Jan. 19, at 9 p.m. when Lost in London is broadcast to theaters all over. I use “broadcast” quite intentionally: the feature-length film, which stars Woody Harrelson as himself and is based on a “crazy night full of real-life events,” is being shot live and streamed directly to theaters. To be sure, the idea of a straight-to-screen event isn’t new, but most of the previous entrants in the form have been more traditionally “live” events: concerts, stage plays, etc. It’s unclear whether Lost in London (which also features Owen Wilson, Willie Nelson, and other celebrity cameos) will be truly live, or whether there is still some last-minute editing magic that will be snuck in between capture and projection. But whatever the details, the bigger picture, whether a hit or a whiff, should make for interesting viewing.