Stagestruck: Changing Lives, One Play at a Time 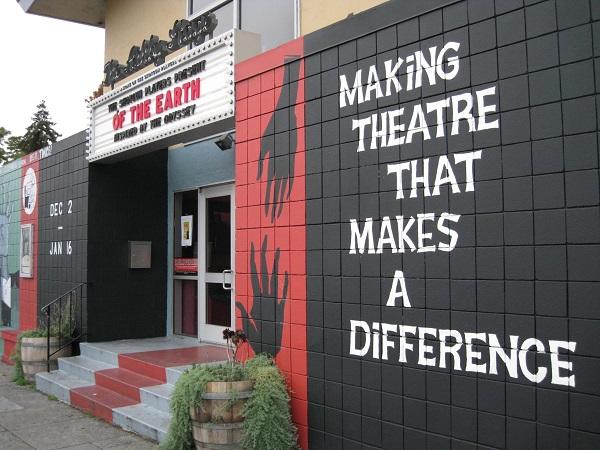 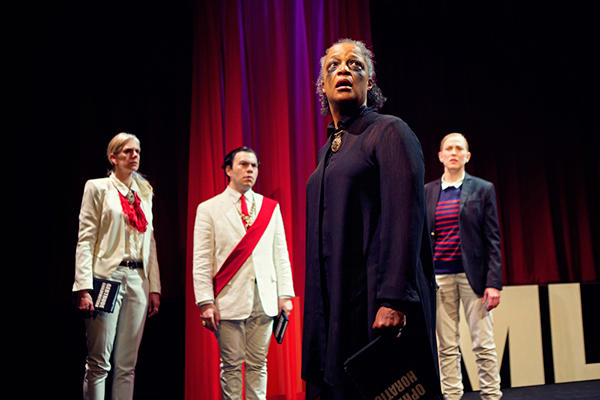 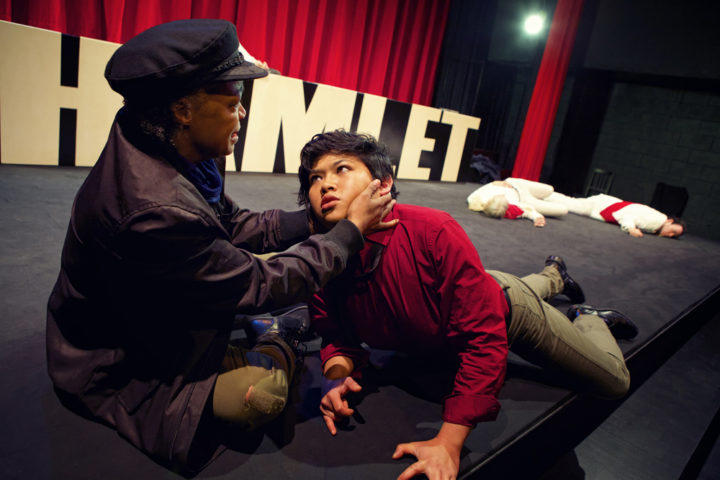 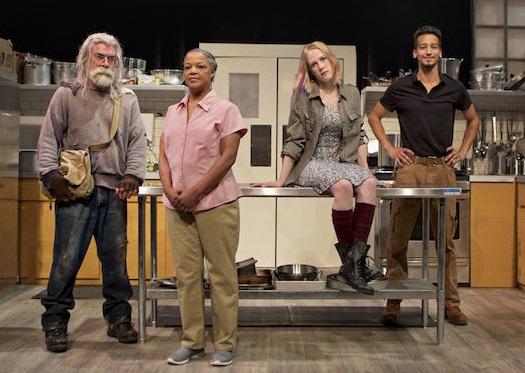 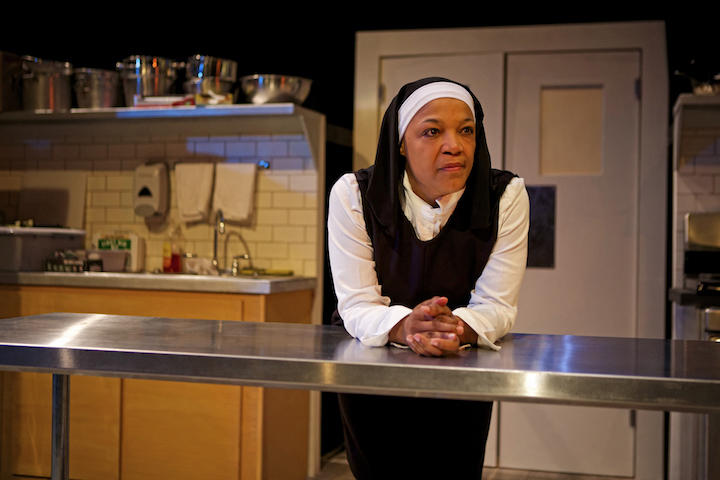 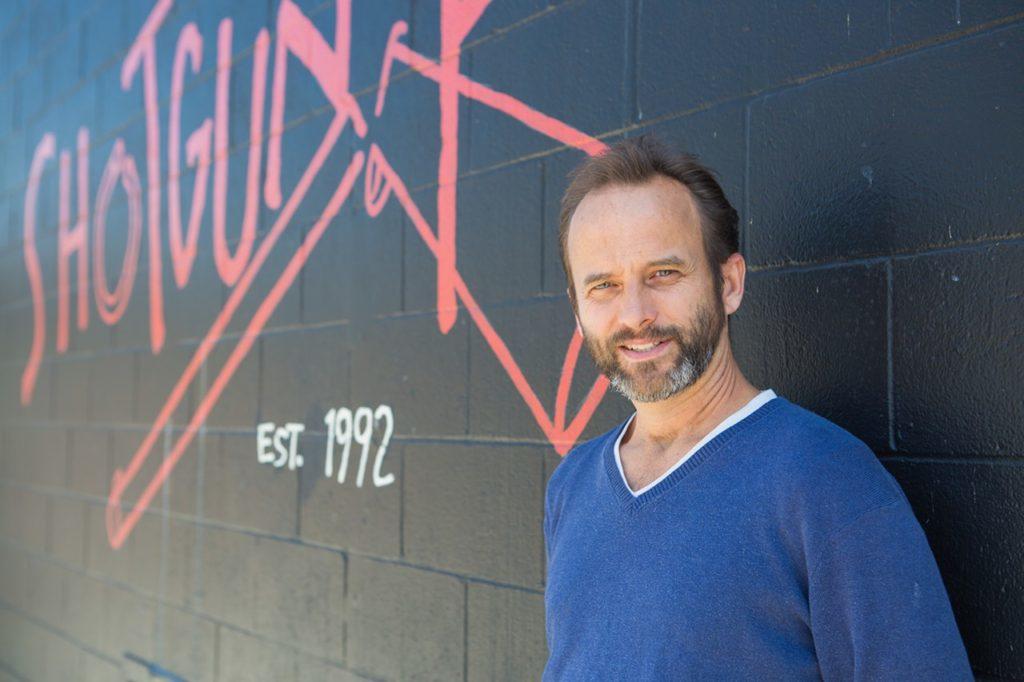 When I was in California last month, I saw two plays by a small, adventurous professional theater company in Berkeley that I’d never heard of. They’re called Shotgun Players, and they’ve gone straight to the top of my Bay Area must-see list.

The shows I saw were riveting, in quite different ways, but more than that, the company’s core mission and key policies are, for me, what theater is – or should be – all about. In addition to attending the performances at the troupe’s converted church on a downtown street-corner, I had an invigorating chat with the founding artistic director, Patrick Dooley, a deceptively laid-back 49-year-old whose company celebrated its 25th anniversary last year.

Part of the celebration included reviving the almost-forgotten concept of repertory. As the 2016 season unfolded, each of the five shows kept going after its initial run, slotting into subsequent productions’ schedules until in December all five were playing every week. 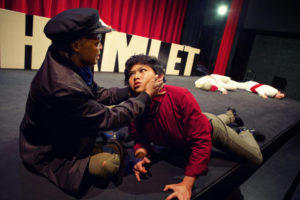 The first to open, and last to close, was Hamlet, a play I’ve probably seen more times than any other, and one that keeps offering new insights and surprises – none more surprising than Shotgun’s version, directed by Mark Jackson. That it’s performed by only seven actors is not particularly new, as I’ve seen it done with four. What is unique is the reason it’s informally known as “Hamlet Roulette.”

Just before every performance, the actors come onstage and pick slips of paper (out of Yorick’s skull) telling them which roles they are going to play that evening. That’s right – everyone in the cast knows the whole show and is prepared to play all the parts.  (The text is cut to a little over two hours, but still….) They have five minutes to “gather their wits,” and then it’s onstage for one of the most exhilarating edge-of-your-seat theater experiences I’ve had.

Even though there are only two women in the script, four of the ensemble are female, inevitably creating a cross-gender majority in each night’s cast. When I saw it, the draw resulted in men playing both of the women and women in all the key male roles, including the Prince himself..

All the parts are doubled, except Hamlet and Laertes (who holds a prompt book when he’s offstage, just in case). Simple costume pieces over black-on-white basics identify each character. Some of the quick-change transitions are gasp-inducing, as when Horatio exits on one side of the simple backdrop and almost immediately reappears on the other as Ophelia. Witty sound effects stand in for props, including the clashing foils in the climactic swordfight. The performance quickly transcends its gimmick to become a robust, imaginative and admirably clear rendering of that most elusive of plays.

When we met in the theater’s cluttered green room, Patrick Dooley told me his artistic goal is twofold: “to create experiences that change people’s lives” and “to redefine what it means to be a community theater.” 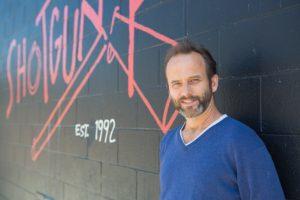 Mind you, this is a fully professional company, so that redefinition involves an intimate connection with the surrounding community, from hosting political forums to buying concession goodies from local merchants to drawing much of their audience from the racially and economically mixed ZIP code the theater is in.

Shotgun has a policy of gender parity, on and offstage, as well as a commitment to casting people of color. “I’m tired of looking at plays with all white people on stage,” Dooley (a white person) said. “I want to give people in the audience a chance to look through as many different pairs of eyes, to have as many different doors onstage, as possible.” 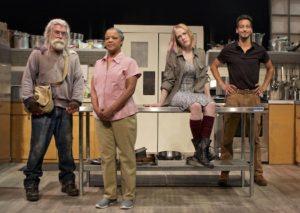 The other Shotgun show I saw, Grand Concourse, might well have been a dramatic demonstration of my conversation with Dooley. Written by Heidi Schreck and directed by Joanie McBrien, it featured the wonderful black actress Cathleen Riddley in the central role – a part not written as specifically African American – and addressed issues as relevant to the Bay Area’s poorer streets as the Bronx avenue where it’s set.

That setting is a church-basement soup kitchen presided over by a no-nonsense nun in the midst of a vocational crisis. She’s assisted by hip young Oscar and lost, manipulative young Emma, with regular visits from homeless, garrulous old Frog. The play explores the need in each of them for connection and community.

Three of the performers – Ridley, Kevin Clarke and Megan Trout – were in Hamlet as well – another hallmark of a repertory company that’s committed to nurturing and supporting a thriving community of theatermakers.