Cinemadope: The Prison in Twelve Landscapes 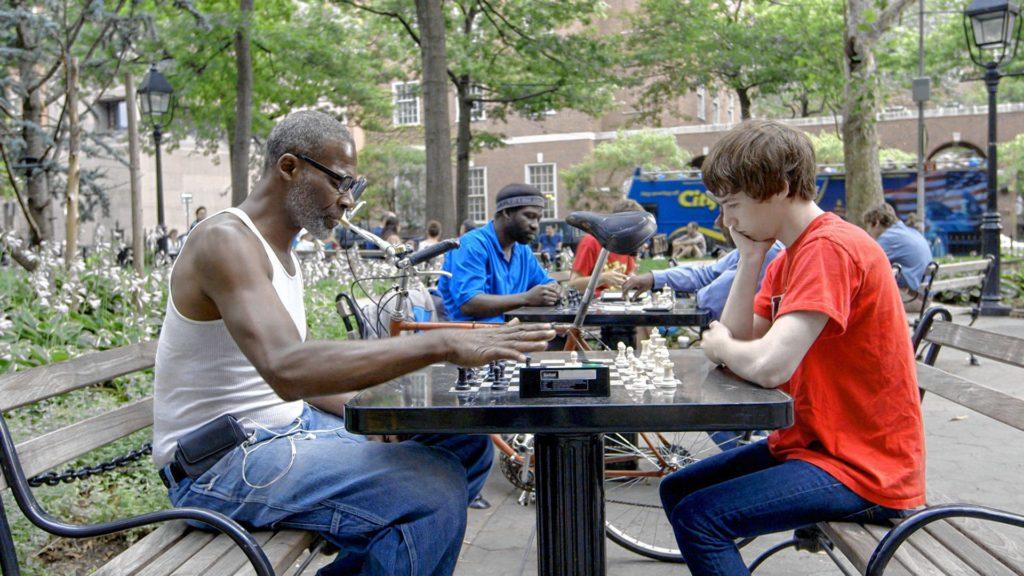 Over the last few years, a regular appointment in Boston meant that I was frequently traveling along Route 2 between Franklin County and the Hub. It was more convenient than driving south to hook up with the Pike, and more picturesque, even if it did mean losing cell service now and again. I got used to it, and before long it felt little different than my commute to Northampton along Route 5. But however many times I drove that route, there was always one thing that caught me off-guard: the sight of MCI Concord, one of Massachusetts’ medium security prisons.

Why should I have been so surprised? Certainly, this country has no shortage of prisoners — a dubious dinstinction, for many reasons — and yet my own experiences with prisons have been almost entirely relegated to the world of fiction: Dumas’ take on the infamous Château d’If, John Frankenheimer’s Birdman of Alcatraz, and so on. So whenever I came upon MCI Concord, there was always a bit of Shawshank to it. It seemed, it’s shameful to say, like something out of a story.

This week, The Prison in Twelve Landscapes — a documentary look at the long-rippling effects of American incarceration — arrives at Amherst Cinema for a Monday night screening at 7 p.m. In the span of 90 minutes, director Brett Story trains her lens not on the prisons themselves but on what prisons do to the world around them – like an astronomer who studies unseen planets by looking at their effect on other bodies. In Los Angeles, she visits a playground built not for kids but as a way to keep sex offenders from being allowed in the local halfway house. In St. Louis County, Missouri, a woman recounts the bizarre story of serving a two-week sentence over a fine for an unsecured trash can lid. Story, whose earlier film Land of Destiny told the story of Ontario’s petrochemical-soaked town Sarnia, will be on hand to discuss her work (the screening, part of the Bellwether Film Series, is free for Amherst Cinema members).

In her director’s statement about the new film, Story discusses why she chose to focus on life outside the walls. “While films that bring us inside penitentiaries to convey the humanity of those incarcerated can have important stories to tell, I can’t help but feel the limitations of a cinema whose highest aspiration is simply that of evoking sympathy,” writes Story. “I want the imagery to do more, and wonder if seeing prisons differently might be key to thinking about prisons differently.” And that, really, is the key: for all of its focus on the effects of incarceration, Story’s film is very much about those of us on the other side of things, and the possibility of us, as a society, changing how we think about locking people up. With privatized prisons moving inmates ever further out of sight, it’s all the more important that they are not out of mind.

Also this week: local Cinemark theaters revive two classics that have been the subject of contentious remakes. In various screenings from Sunday through Wednesday, the chain brings in director Billy Wilder’s 1954 film Sabrina (remade in 1995 by Sydney Pollack) and the 1995 anime classic Ghost in the Shell (a remake is due out this spring). To be fair, both versions of Sabrina, about a chauffeur’s daughter and the rich man who loves her, have the same eye-popping oddity: the difference in age between leading actor and actress in a film that pairs the two romantically. In Wilder’s day, stars Humphrey Bogart and Audrey Hepburn were separated by thirty years; in Pollack’s remake, Harrison Ford and Julia Ormond cut that to twenty-three, but it’s definitely “suspension of disbelief” time.

For Ghost in the Shell, the problem the remake has run into is that one of the most iconic Japanese films of the last two decades was remade with a white lady (Scarlett Johansson) in the leading role. Westernizing films from other lands is nothing new, of course, however often and badly it is done; here, though, it feels like a particularly Japanese story is being stripped of something essential. We will see come March if the new version does this original justice — and there are some who argue that the futuristic nature of the story, about cybernetic, networked bodies, means that any actor could play the main role — but for now, this is a great chance to see the story (in the original Japanese, with English subtitles) that started it all.