The Pour Man: Get Into a Dry Cab for Winter 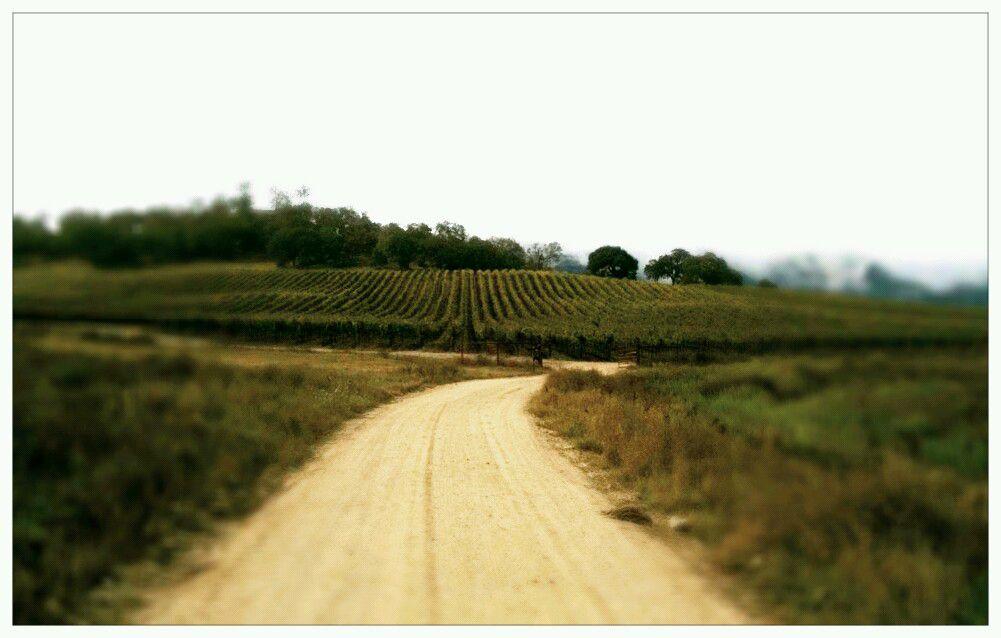 Although it might be hard to tell from our contradictory weather these days, we’re in the dead of winter, a season that cries out for deep, rich red wines full of dark berry and plum flavors.

Cabernet Sauvignon is one of my favorite red wine varietals, and the one I most often turn to when the temperatures drop below freezing. And I’m not alone in my admiration; Cabernet Sauvignon ranks near the top, along with Merlot and Pinot Noir, as one of the most popular varietals in the world.

The main reason they are so sought after is that Cabs, no matter where they come from, have generally consistent characteristics: dark color, moderate tannins, low acidity, and aromas and tastes of spices and black currants, according to Jancis Robinson in The Oxford Companion to Wine.

That’s not to say that wine made from Cabernet Sauvignon grapes doesn’t vary from producer to producer. Some, particularly the less expensive labels, tend to be on the sweeter side, while many higher priced wines are dry with smooth, subtle flavors that reflect the fruit, the terroir, and the skilled hands of the winemakers.

So, when a friend suggested that I try a bottle of Broadside Paso Robles Cabernet Sauvignon for $12.99, I was unsure what to expect, perhaps something along the lines of other California Cabs in the $10 range — easy drinking, slightly sweet.

But Broadside is nothing like the others I’ve tried at that price.

In fact, it reminds me of Cabs costing $20 or more a bottle. The wine is very dry and has rich black cherry and subtle oak flavors with a smooth finish. It’s a wine that should be lingered over, rolled around in the your mouth to enjoy its complexity, and then, of course, you should drink it.

The wine, which the San Francisco Chronicle has called one of the best values in the state, is more reminiscent of an Italian wine than one from the sunbaked Paso Robles region of central California, an area where grapes can develop high sugar content that often leads to sweeter, higher alcohol wines. Broadside is 13.5 percent alcohol, a point lower than many other West Coast Cabs.

Broadside is produced by the husband-and-wife team of Brian and Stephanie Terrizzi, who started the winery with the idea of producing high-quality wines at reasonable prices. The line of wines are a side project from the winery they established more than a decade ago, Giornata, which makes fine, award-winning wines using Italian grape varieties that they grow in Paso Robles.

The use of Italian varieties, and Brian Terrizzi’s study of winemaking in Tuscany, could explain why Broadside Cab reminds me of an Italian wine.

Broadside is a family business. Stephanie Terrizzi manages the vineyards, and Brian makes the wine. They also are on the leading edge of making wine production in Paso Robles sustainable.

For example, they have the first solar-powered winery in the region. The water they use in their winemaking process, along with rainwater, is recaptured and turned into a compost tea for irrigation.

Other than making great wine, one of the best things they do is use corks in their bottles that are made from sugarcane byproducts and are 100 percent recyclable.

The grapes for Broadside are harvested with a low sugar content, and Brian Terrizzi uses a natural fermentation process, letting the fruit do the work, he says in the tasting notes.

Broadside Paso Robles Cabernet Sauvignon is aged for 14 months in used French- and American-oak barrels. The result is a wine with mild flavors that complement both meat and fowl dishes.

However, you don’t have to be a steak lover to enjoy this wine. My wife, Sandy, and I sampled it the other night with appetizers and later with a three-bean turkey chili, and it was an excellent match.

Broadside Paso Robles Cabernet Sauvignon is available in wine stores in the Pioneer Valley, but you may have to ask for it in some places.

It’s worth the effort to try Broadside, especially when you can find it on sale for $12.99, about $3 off its suggested retail price, which is already a bargain.