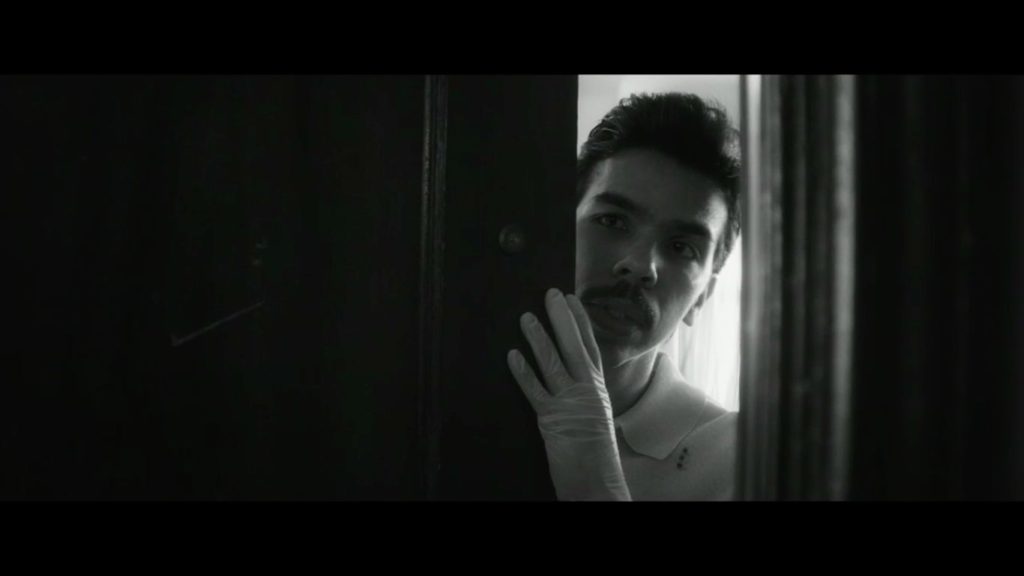 There are few mediums more powerful than the moving image. Movies, TV shows, and even music videos can transport viewers to another time, place, or lifetime. I love cinema but, with so few compelling female/LGBT characters (my favorite kinds) in mainstream titles, I have become something of an expert at ferreting out niche media. In the age of warring streaming services, that means I’ve consumed vast portions of the Internet.

Those of you who aren’t insufferable nerds may feel bogged down by all the options. Who else has a robust streaming library, besides Netflix? Where can I watch things that don’t make it to Cinemark? Do movies by female directors even exist? Fear not. When it comes to what to watch, consider me your Internet explorer — like the browser, but wittier, better-looking, and actually functional.

To introduce you to the point where mainstream meets video stream, I’ve collected some online favorites inspired by the recently-announced Oscar nominations. These are films from recent years that deserve a second (or really, first) look. Each title features a key crew member in common with some of this year’s nominees — an important consideration given the low profile of most behind-the-scenes film jobs.

Camp X-Ray (2014; dir. Peter Sattler; IFC Films)
A young Marine (Kristen Stewart) stationed at Guantanamo begins to question everything when she befriends an inmate (Peyman Moaadi). Featuring a career-making performance by Stewart and outstanding work by Moaadi, Camp X-Ray untangles the complexity of women’s life in the military with the skill and artistry the subject deserves. If you think the movie looks gorgeous, that’s because its cinematographer, James Laxton, also lent his keen eye to Best Cinematography nominee Moonlight.

God Help the Girl (2014, dir. Stuart Murdoch; Amplify) — Amazon Prime
In this quirky musical, Eve (Emily Browning) shirks her eating disorder recovery to pursue music with two friends in Glasgow. A pet project by Belle & Sebastian frontman Stuart Murdoch, this movie is not without its problems — Pitchfork rightly critiqued its depiction of mental illness and all-white cast in a 2015 article — but it’s a fun film that puts a unique spin on its genre. This UK release shared the Sundance stage with Camp X-Ray, and it shares cinematographer Giles Nuttgens with Best Picture nominee Hell or High Water.

Girlhood (2014, dir. Céline Sciamma; Pyramide Distribution) — Netflix
Marieme (Karidja Touré), an African-French teenager, drops out of school and falls in with a group of troublemaking girls. This dark and dramatic Cannes selection is one of the best coming-of-age films of the past decade, and a perfect summation of Sciamma’s skill as a director and screenwriter.

Man Rots from the Head (2016; dir. Janicza Bravo) — go90
In this short film, a hapless salesman (Michael Cera) runs into a series of strange customers, including one who could be dangerous. Bravo is known for her screwy experimentalism, and this black-and-white mindbender is no exception. Editor Joi McMillon, who received a Best Editing nomination for her work on Moonlight, helped make this short as delightfully strange as possible. McMillon made Academy Awards history this year as the first black woman to be nominated in her category.

Dissatisfied with the Oscars, or just tired of traditional awards shows in general? You need to check out the Film Independent Spirit Awards, which air Feb. 25 on IFC, or at least watch some of its nominees. Netflix has two of them, Other People and Under the Shadow, while Amazon Prime has the wildly underrated The Witch.

Here’s hoping that this awards season produces more dialogue about modern filmmaking and offers new platforms to rising voices in the industry. If not … well, maybe Damien Chazelle will go on hiatus this year.