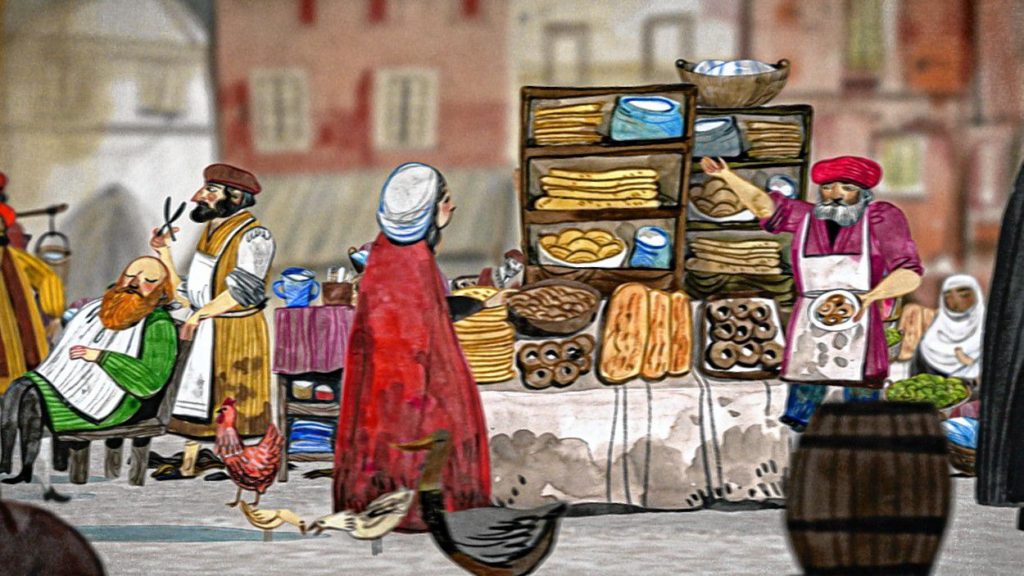 Every year at Oscar time we get a speech about the power of visual effects and their ability to “capture the magic in our mind” or some such thing, followed by a green-screen montage of dragons, space aliens, and transforming cars that are also space aliens. Don’t get me wrong: great effects can make a movie magical. But without a story that we care about, even the best effects are just lightning trying to reanimate the dead. The true trick of film lies in the fact that the best “special effects” are usually those that happen inside our own head, without us ever noticing; their magic is in making us forget that we aren’t there. A film that takes place halfway around the world, in a language we might not understand, can still reach deep and touch us, change us.

When that happens, we come out of a theater richer, with a deeper connection to the world around us and those other humans — not so different from us, after all — that live in it. It’s something that has been much on my mind lately; now more than ever it feels imperative that our theaters contain multitudes.

With that in mind, we look this week at a few films that hopscotch the globe to tell their stories of love and loss, minority populations, and religious life.

On Sunday, The Yiddish Book Center in Amherst hosts a 2 p.m. screening of The Venice Ghetto –  500 Years of Life, from director Emanuela Giordano. An unusual mixture of techniques — documentary, drama, and animation are all part of Giordano’s palette — come together to tell the story of Europe’s oldest Jewish ghetto. The hour-long film follows Lorenzo, a Jewish teenager from New York, on his own journey of discovery, as his aunt and cousins give him a tour of his own history and a reminder that it is all too easy to let history repeat itself.

And on Thursday Feb. 9, two films showing at other Amherst venues take us to Germany, Turkey, and China. First up is director Fatih Akin’s 2000 film In July, which screens at 4 and 7:30 p.m. at Amherst College’s Stirn Auditorium as part of the Spring 2017 German Film Series. A romantic comedy with some dramatic twists, it tags along as uptight teacher Daniel (Moritz Bleibtreu; Run, Lola, Run) lights out from Hamburg to follow Juli, the young Turkish woman he loves, to Istanbul. Romantic comedy — the tropes know no borders — ensues.

At 7 p.m., Amherst Cinema screens One Mind in a presentation with Amherst College. A quiet documentary that filmmaker Edward A. Burger describes as “a Buddhist film,” rather than a film about Buddhism, it observes the monks of the Zhenru Chan Monastery in eastern China as they go about their lives. While living within a monastic code established over a millennium ago by some of the earliest patriarchs of Zen in China, the monks tend to an organic farm, grow tea, and strive to live in harmony with the natural world around them.

Burger, who lived and studied with Buddhist communities in China for over 15 years — and who will be in Amherst to discuss his film in person — is the first Western filmmaker to be given such intimate access to the rituals of the mountain monastery. For his documentary, he uses traditional Zen lessons told to him by elder monks at the monastery as inspiration for the film’s chapters, with each exploring a challenge faced by those who set out on a path toward becoming wiser, kinder humans. And that goal, whatever your religion — or if you have no religion at all — is one worth exploring now, more than ever.